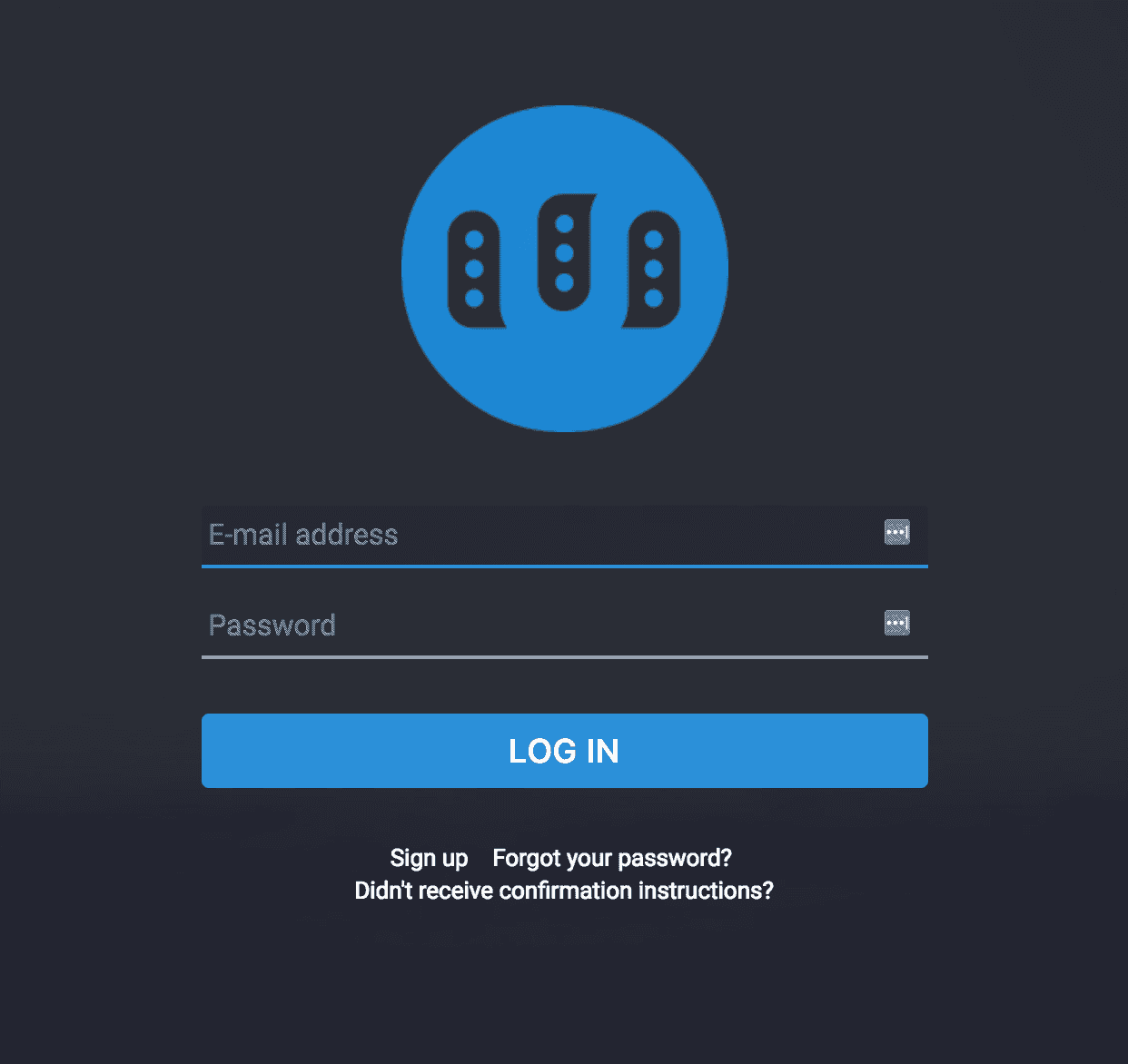 Anything that's popular is going to get all kinds of clones and competitors trying to take its top spot. And there have been many companies that have tried to take Twitter's spot, but for the most part, none of them have succeeded. Now there's a new kid in town, and it's called Mastadon. This social network has become pretty popular, in fact it's so popular that they are not allowing signups right now, due to the high traffic volume. They do have other instances of the social network, but those appear to be down as well. So it's looking like Mastadon is experiencing some growing pains right now, but that should be all worked out in the near future, at least if they are looking to be a real competitor to Twitter, it will be.

Looking at Mastadon, it's a whole lot like Twitter, but it does a few things that Twitter doesn't. Mastadon allows users to follow others, also post status updates, which are called "toots" on Mastadon, instead of "tweets". One of the big differences is that Mastadon allows updates of up to 500 characters, while Twitter is mostly limited to 140 characters. What's interesting about Mastadon though, is that you can set the privacy of each individual toot. So you can make one private that only people you follow can see, or make it public for the whole world to see. It also boasts some pretty feature-rich blocking and muting tools for users to use. This is an area where Twitter is severely lacking, and causing many people to be abused by internet trolls.

This is an open-source social network and it's really beginning to pick up steam as of late. While many of the "cool kids" are opting to head over to Mastadon for one reason or another, it still doesn't have the number of users needed to really make Twitter worry about more competition. In the past, there's been plenty of competition coming out to challenge Twitter, but none of them have succeeded, and for the most part, they have all failed, and are gone already. It'll be interesting to see how long Mastadon sticks around, and if it can really challenge Twitter, especially for the teenagers and those young adults in their 20s.