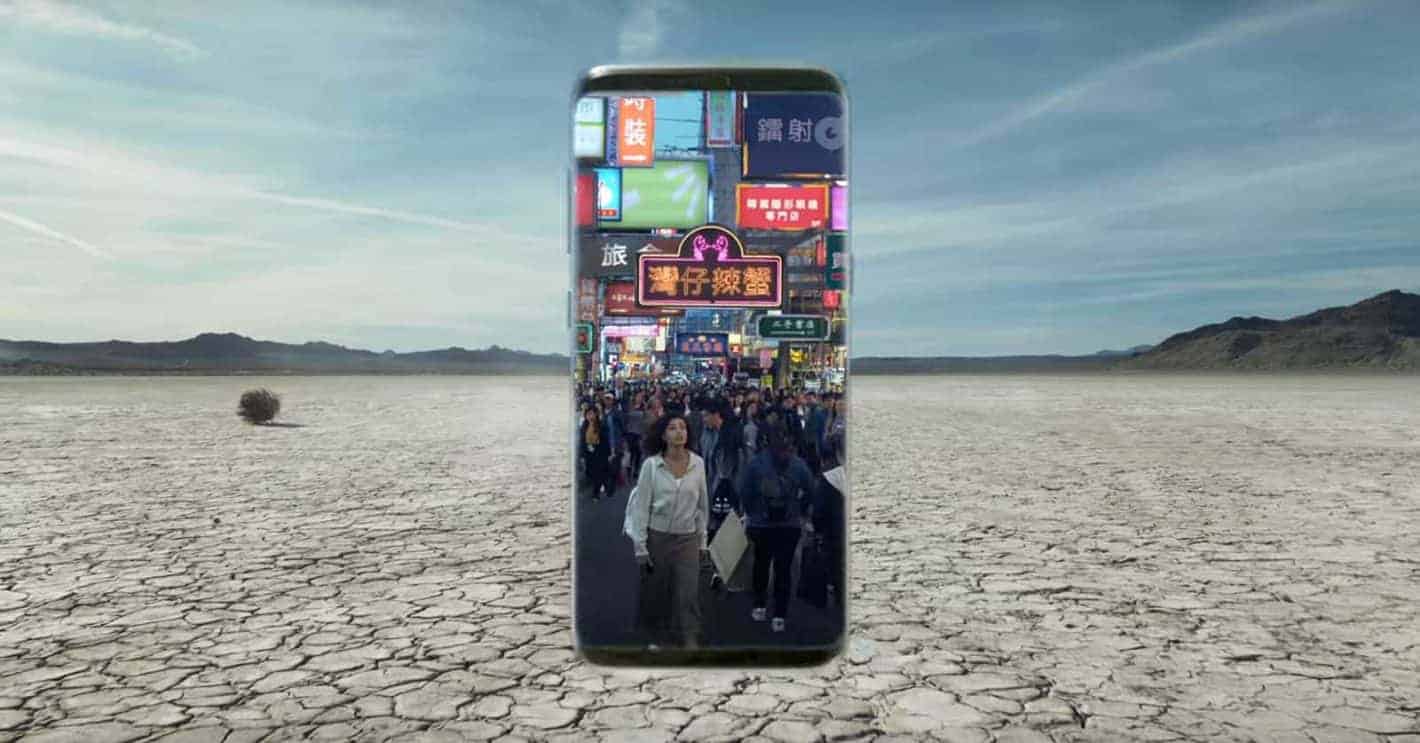 Samsung Electronics on Wednesday aired a new advertisement for the upcoming Galaxy S8 and the Galaxy S8 Plus. The minute-long ad was published on the YouTube channel of the company’s American division, boasting about an “infinitely amazing” Infinity Display of the latest and greatest Galaxy-branded smartphones. Like many previous ads promoting the upcoming flagship duo, the one that can be seen below doesn’t focus on hardware specifications of the devices and is instead adamant to let the unique and nearly bezel-less design of the handsets speak for itself.

The Galaxy S8 and the Galaxy S8 Plus were officially announced on March 29 following months of rumors, reports, and anticipation. The South Korean consumer electronics manufacturer made some radical design changes compared to its 2016 flagship models as the company opted to remove the physical Home button from its latest devices and move their fingerprint scanners to the back, in addition to offering more screen real estate in a similarly sized package. The Galaxy S8 sports a 5.8-inch Super AMOLED display panel while the Galaxy S8 Plus boasts a 6.2-inch one, both of which support QHD+ resolution of 2960 by 1440 pixels. The U.S. variants of the handsets are powered by Qualcomm’s Snapdragon 835 system-on-chip while most other markets will receive models equipped with Samsung’s own Exynos 8895 SoC. All variants of the devices will feature 4GB of RAM, save for a premium model of the Galaxy S8 Plus with 6GB of RAM that’s currently only planned to launch in China and Samsung’s home country of South Korea. Base models start at 64GB of storage space and otherwise don’t differ from their counterparts as all members of the Galaxy S8 lineup boast IP68 certification, Bluetooth 5.0 support, and Bixby, Samsung’s new artificial intelligence (AI) assistant that’s meant to serve as an alternative to the Google Assistant, Alexa, Siri, and Cortana.

Both Samsung and industry analysts expect the Galaxy S8 and Galaxy S8 Plus to be massive commercial hits that will even outsell the widely popular Galaxy S7 and Galaxy S7 Edge. First details on their commercial performance should follow this spring as the devices are scheduled to hit the market on April 21.