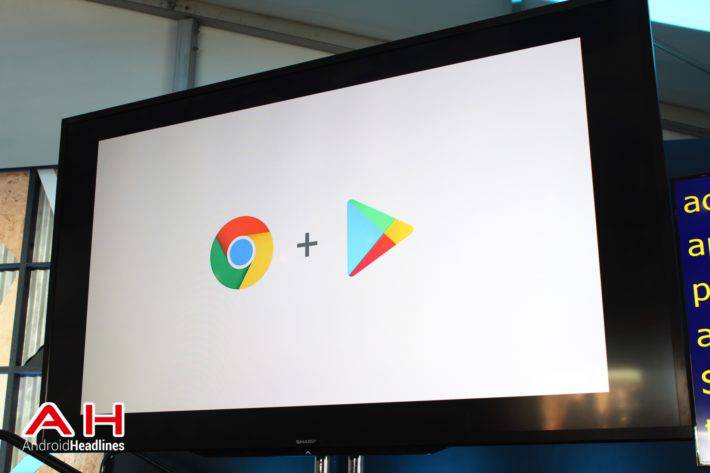 Google on Tuesday released an updated list of Chrome OS devices that are set to receive support for Android apps in the near future, in addition to officially confirming models that are already capable of doing so. The list itself was also updated with a relatively self-explanatory Status column that reveals the development stages of support for Android apps for particular Chromebooks. The column itself lists three categories – Stable Channel, Beta Channel, and Planned. Many devices listed on The Chromium Projects official pages have already received support for running Android apps, but the newly updated list also reveals five more models that are now officially confirmed as being compatible with software developed for Google's open source operating system.

The models that are now listed as featuring support for Android apps through the Stable Channel are the Samsung Chromebook Plus, AOpen Chromebox Mini, and the AOpen Chromebase Mini, while the ASUS Chromebook Flip C302 and the Acer Chromebook R13 (CB5-312T) only have access to an experimental version of the functionality through the Beta Channel. While the latest update of Google's list of Android-enabled Chrome OS devices reveals some new models boasting this functionality, it's possible that some of them have already been able to run Android apps for a while and it's only now that the Alphabet-owned Internet giant updated its official list of supported computers. Regardless, more Chromebooks are expected to be added to Google's compatibility list in the coming weeks. In the meantime, you can see the full list of Chrome OS devices featuring support for Android apps by following the source link beneath this writing.

The Mountain View-based company originally announced its intention to bring Android apps and the Google Play Store to Chromebooks at Google I/O 2016, though the company is still in the process of rolling out that functionality to many devices and there's currently no word on how long will it take until all Chrome OS devices that Google intends to support become compatible with Android software. Earlier this year, the company confirmed that all Chrome OS-powered computers released in 2017 will be able to run Android apps, and more details on its efforts to expand the Android ecosystem are expected to follow soon, possibly even next month when Google I/O 2017 takes place.