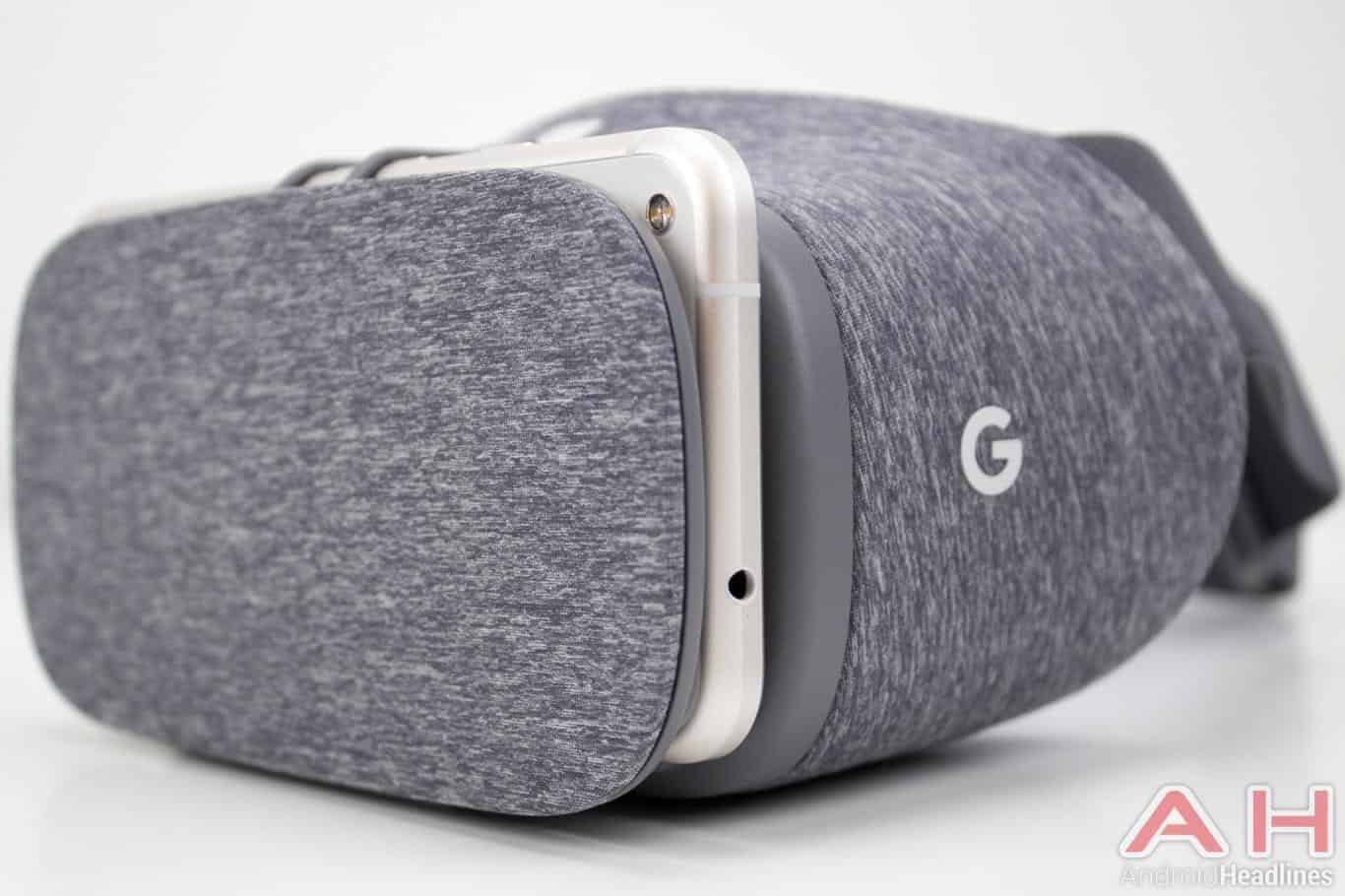 Mozilla just announced Daydream VR support for Servo. This includes support for the Daydream View headset as well as the Daydream controller, as noted by Mozilla in their recent blog post about the addition of the new compatibility. More specifically the support comes by way of support for WebVR which Google and other companies have been helping to expand the support for as well. With Servo now on board, users who want to give things a go can do so by downloading the three.js Rollercoaster Demo, which is an APK file that will need to be installed on the smartphone.

It should go without saying here, but since this is for use with Daydream, the phone that the Rollercoaster Demo is being installed on will need to be a Daydream compatible smartphone, which limits things to the Google Pixel and Google Pixel XL, the ZTE AXON 7, the Huawei Mate 9 and a couple of others. Anything else and it won't work, unfortunately, at least for now until more phones release that support Google's new VR platform. Once installed, the app can be opened up in one of two different ways, either by directly launching the app or by entering into the Daydream Home interface first where the app should be visible along with any of the other Daydream apps and games that are already on the device. From there, launch as normal.

There are a lot of technical details that Mozilla goes into about how they got this to work and what the entire process entails, which I won't go into due to the fact that most of it out of my realm of understanding, but the good news is that testing out the demo app doesn't take much in the way of actual knowledge of what Mozilla has done here. All you have to do is download the APK, which you can grab from the button below, install it, and run the app and that's it, you'll be exploring the demo in no time. Mozilla states that now with WebVR on Servo using Daydream, they'll be moving next to getting backend support up and running for the Gear VR headset.

Advertisement
Download The Servo Rollercoaster Demo APK
Advertisement
Trusted By Millions
Independent, Expert Android News You Can Trust, Since 2010
Publishing More Android Than Anyone Else
25
Today
144
This Week
399
This Month
5143
This Year
106618
All Time
Advertisement