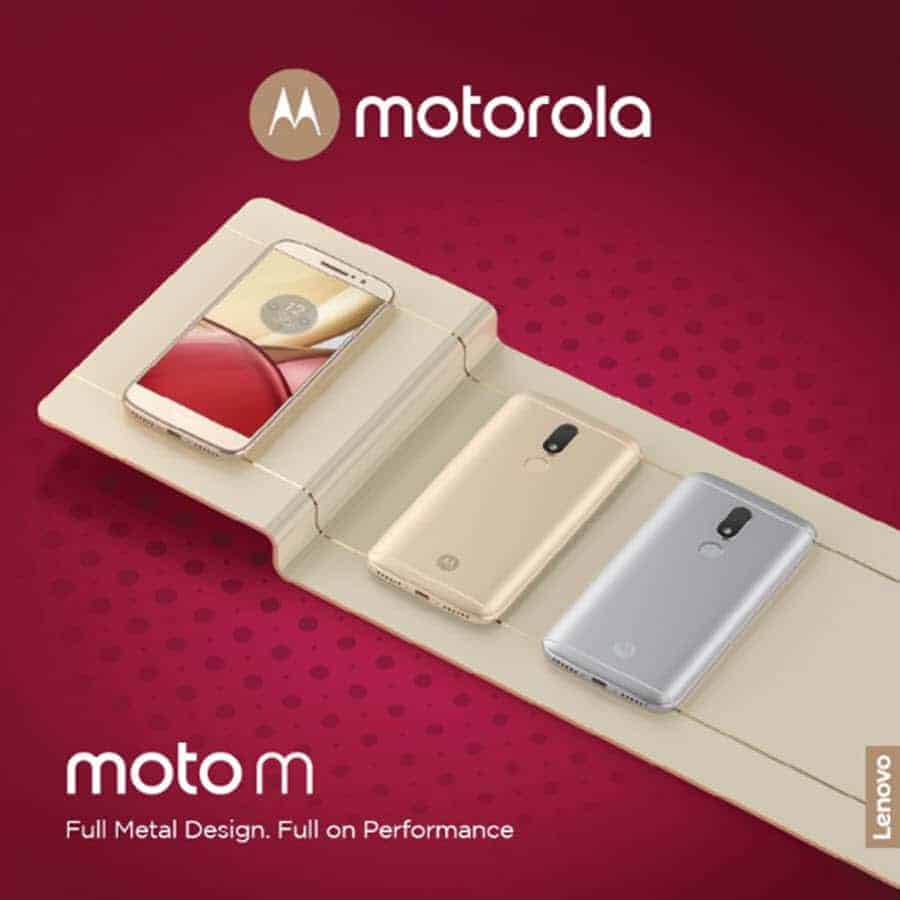 Motorola has gone through many changes over the past few years, so it should come as no surprise that Motorola (or Lenovo) has changed its wordmark for the first time since 2013. This will definitely make Moto fans happy to see the full name once again representing the company. The iconic batwings remain, untouched, while the new full-length name is starting to appear in ads in India, Indonesia, and the Ukraine. Moto Spain just changed its cover picture to show the new Motorola wordmark. This type of change will take days to complete, but is following announcements at Mobile World Congress (MWC) of the Motorola branding comeback. Lenovo feels confident that all three – Lenovo, Motorola, and Moto – logos can peacefully co-exist under one ‘roof’ so to speak.

The name Motorola conjures up mostly warm and fuzzy thoughts to many consumers and that is exactly what Lenovo is hoping will happen again. Motorola invented the smartphone and perfected it all the way up to one of the most successful campaigns of all time – the Motorola Razr. While they were riding that wave of popularity, Samsung and LG passed them by with more innovated designs. Motorola divided into two fractions – Motorola Solutions and Motorola Mobility – and Google snatched the Mobility division up in 2011 and then sold it off to Lenovo in 2014. Lenovo, the same company that successfully nurtured the purchase of the IBM ThinkPad, was not quite sure how they were to remarket the Motorola name. After floundering for a year, Lenovo kept the Moto name and decided to keep the names and products separate from one another, and this proved to be brilliant marketing move.

Slowly, but surely Lenovo has allowed Motorola grow back into a true contender within the smartphone market. There is something about the Motorola mystique coming back into play, although by now everybody equates the Moto moniker with Motorola. Lenovo has once again taken an iconic name brand and quietly made it their own while at the same time somehow keeping its original identity. This identity may have taken a couple of years to come to fruition, but it looks like Motorola is back. 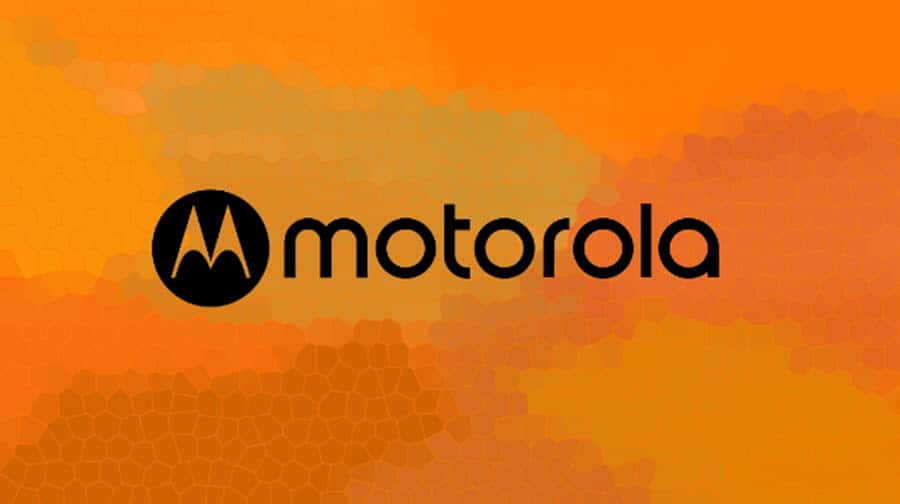