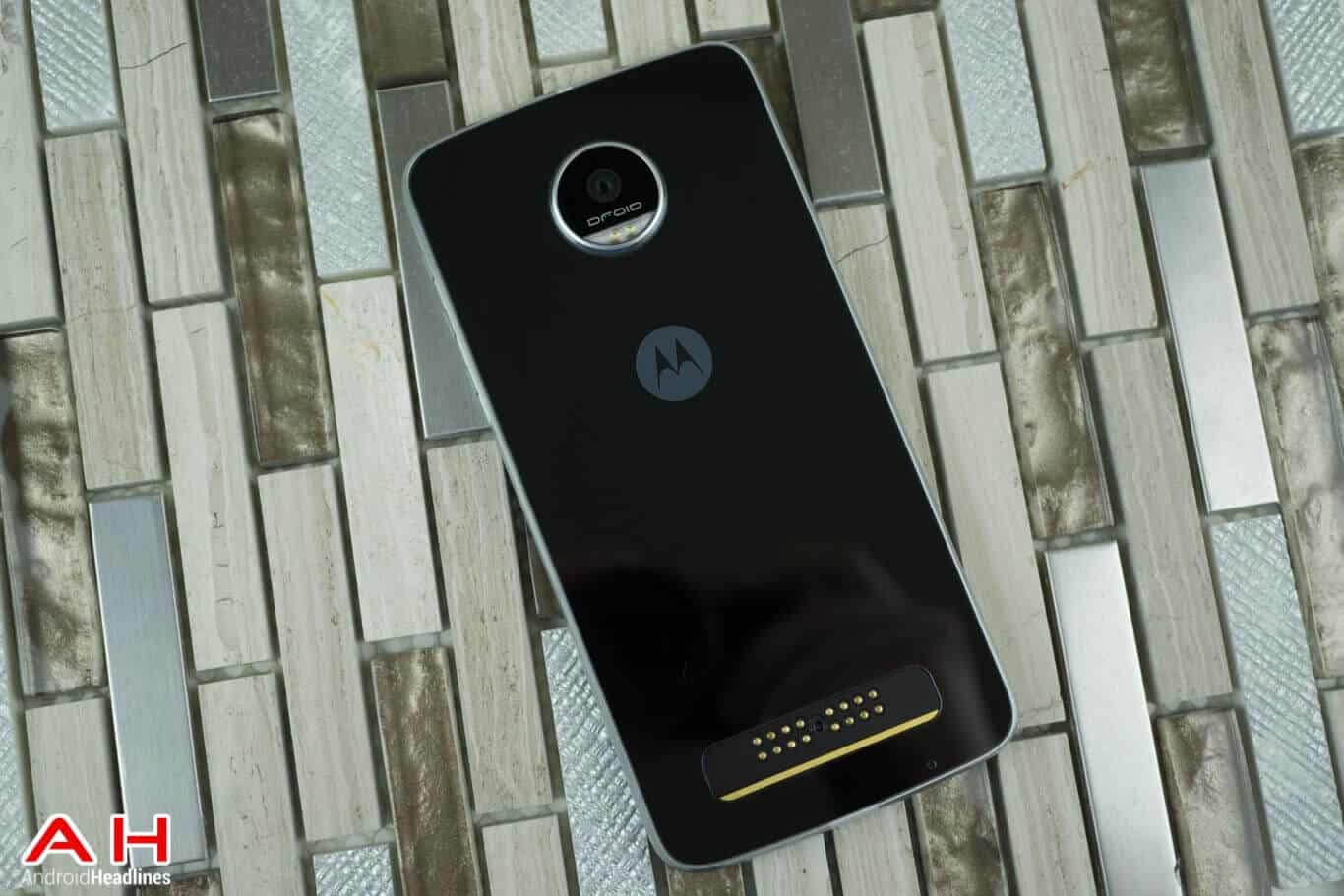 Owners of the Moto Z in some parts of the world started receiving the April Security Update for their Moto-branded flagship, as reported by Motorola Fans. The new software package for the Moto Z is reportedly being distributed in Brail and the rest of Latin America, which isn't surprising considering that Brazil and neighboring countries have often served as testing grounds for Moto's updates. Furthermore, the very same update is reportedly also rolling out to owners of the Asian Dual Sim variant of the device, as reported by one source on Google+. The package is being distributed as an over-the-air (OTA) update as part of a gradual rollout, which is standard practice for Android Security Updates, but it also means it may be a while before all owners of the Moto Z in Brazil and other eligible countries receive the notification telling them they can download and install the new software build for their device.

The update itself upgrades the level of the Android security patch on the handset to that dated April 1, 2017, but seemingly doesn't ship with any new features that can noticeably change the overall user experience. Regardless, it's recommended you download the build as quickly as possible in order to minimize the chance of your Moto Z being compromised through some vulnerabilities of Google's operating system. With that in mind, those who still haven't received the update notification can try searching for the new software manually through the Settings app on their Moto Z. The update is only around 70MB in size, but it's still recommended you're connected to a Wi-Fi network when downloading it in order to avoid unnecessary data charges. Likewise, your device should have enough free storage space and at least 50 percent of battery left before the installation process is initialized.

It's currently unclear how long Moto will take to roll out the April Security Update for the Moto Z in all parts of the world, but if its previous rollout patterns are any indication, it shouldn't be more than a few weeks before all eligible devices are running the latest security patch that Google debuted earlier this month.