Moto USA's Rap video may have unveiled the 2017 Moto X alongside a potential new version of the Moto E, which are the high-end and low-end devices in Moto's smartphone lineup, though the Moto X is no longer the only high-end device as the Moto Z sits right next to it. While the video which you can see below doesn't actually name off any of the phone's that are shown other than the Dynatac and Razer models, both of which were extremely iconic, there are two that are currently unknown as they're not devices which have been launched by the company yet.

This includes the phone in the image up above as well as the image down below, and the styling of each device with design traits from currently available phones in the Moto lineup like the Moto G5 and the Moto Z, are what appear to give these away as new devices that Moto USA and Lenovo may have planned for a launch later this year. Elements like the large rear-facing camera module are just one of the factors that point to upcoming devices, and in the case of the white phone below you can see what appears to be a 3.5 mm audio port for plugging in headphones up top, as well as dots at the bottom which could very well be holes for the rear-facing speaker.

As for the image above of the blue device it's obvious that it looks similar in nature to the Moto G5 and Moto G5 Plus, but the lines that travel across the back at the top and at the bottom are more straight than on the Moto G5 devices as the lines on those phones travel along closer to the edge and have more of a curve to them that somewhat matches the phone's curves. If you watch the video and slow it down enough you can also catch a glimpse of the front of the device where it shows a front-facing flash for the front camera as well as the fingerprint sensor and home button sitting at the bottom which can also be found on the Moto G5 and Moto G5 Plus. Moto and Lenovo haven't announced any details about an upcoming Moto X or Moto E phone, but perhaps this is their way of teasing the device without having to say much right now. 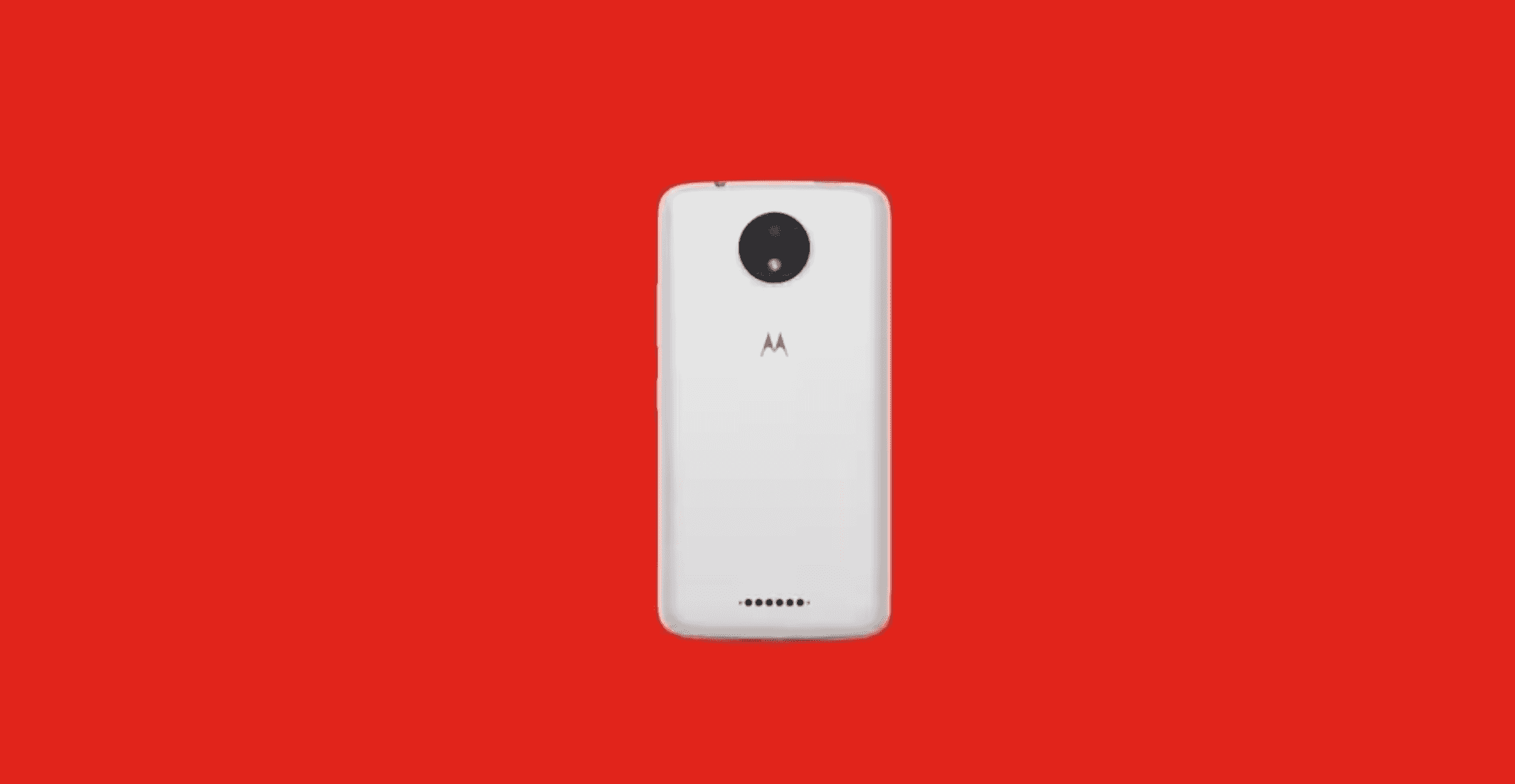