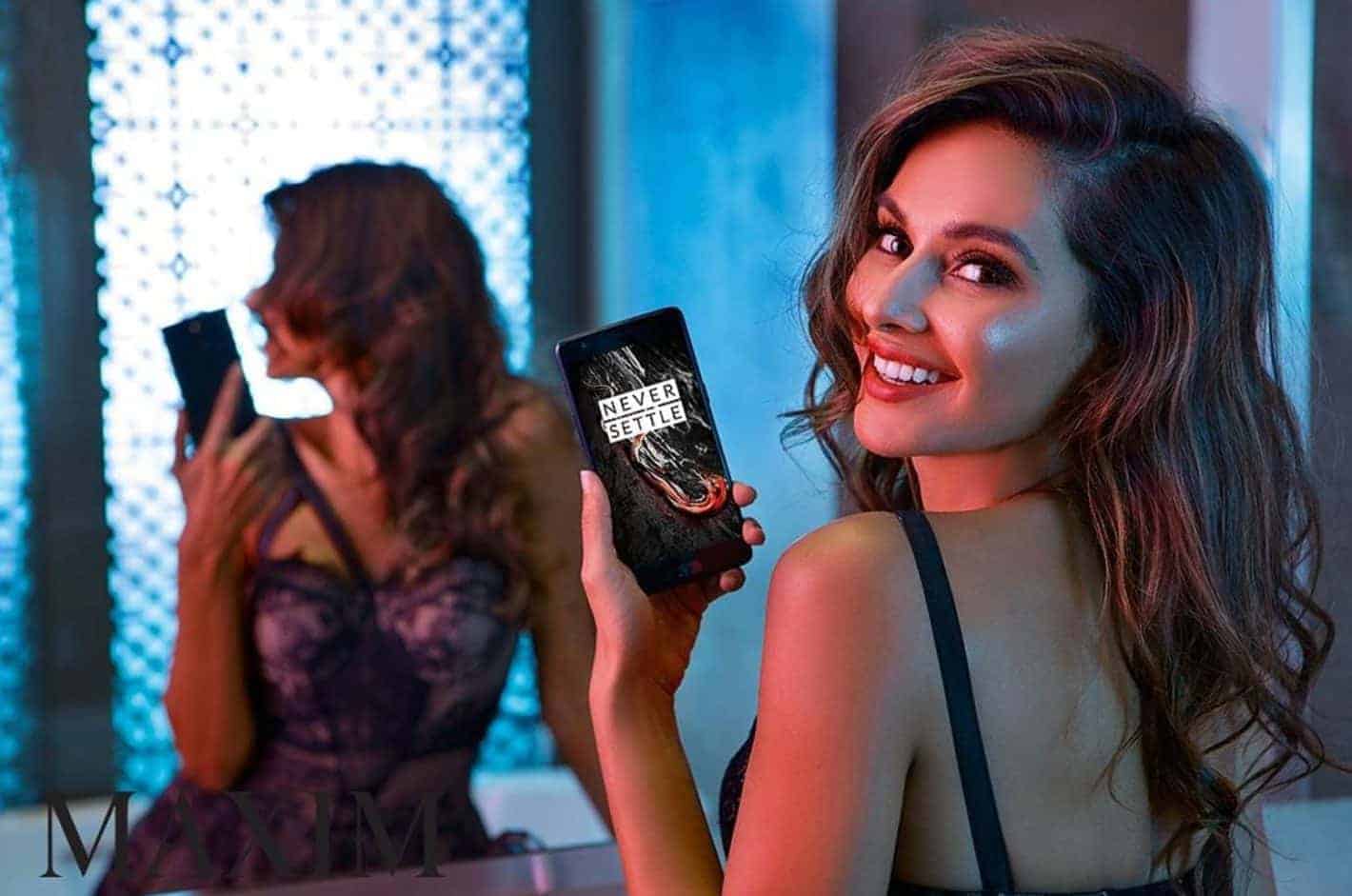 OnePlus’ latest marketing stunt has the limited edition Midnight Black OnePlus 3T posing seductively alongside supermodel Shibani Dandekar in the April issue of MAXIM India magazine. The set of images shows the local celebrity talking on the OnePlus 3T and making use of the phone’s advanced 16-megapixel selfie shooter.

The OnePlus 3T quickly became a best-selling phone in India and now the Chinese company is trying to promote the latest version which comes with an intense Black paint job. Last month, OnePlus announced it was partnering with French fashion retailer Colette to produce 250 units of a Midnight Black OnePlus 3T. The phone was only available for purchase from Colette’s store in Paris, but OnePlus eventually offered the Midnight Black version through its website, as well. If the Midnight Black edition failed to impress you so far, perhaps MAXIM’s latest promotion will help draw your eye to the device.

Introduced a few months ago as a slight upgrade over the OnePlus 3, the OnePlus 3T offers excellent value for money. The phone takes advantage of a 5.5-inch AMOLED display with FullHD resolution (1920 x 1080) and Corning’s Gorilla Glass 4. Besides the Snapdragon 821 system-on-chip that’s powering the device, the OnePlus 3T also makes use of the Adreno 530 GPU to handle graphics-related tasks. The OnePlus 3T retains the same main camera as its predecessor – a 16-megapixel shooter with an aperture of f/2.0, phase detection autofocus (PDAF), optical image stabilization(OIS), and an LED flash. The device also ships with a 16-megapixel front shooter with f/2.0 aperture. The Midnight Black Edition is offered with 6GB of RAM, 128GB of internal storage, and a 3,400mAh battery. Apart from the black model, customers can currently grab the phone in Gunmetal and Soft Gold. Now according to a recent leak, another OnePlus 3T color variant might be in the works. A few pictures showcasing a Chrome OnePlus 3T have appeared online, but it’s currently unclear whether such a phone will hit the market in the future. OnePlus previously said that before “settling” for the Midnight Black, the company tested more than 30 colors before making the final decision. Hence, the Chrome OnePlus 3T could just be a testing prototype. 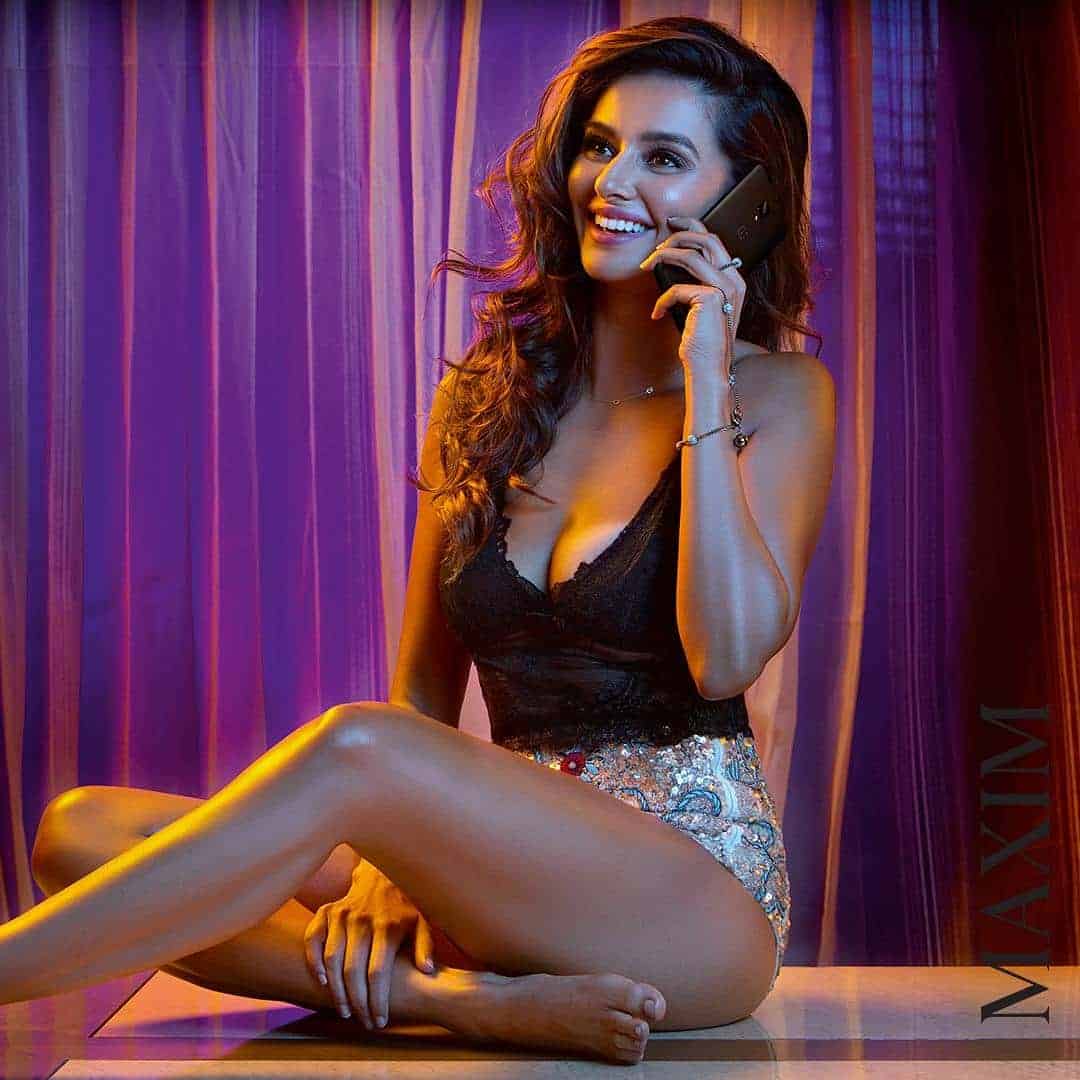 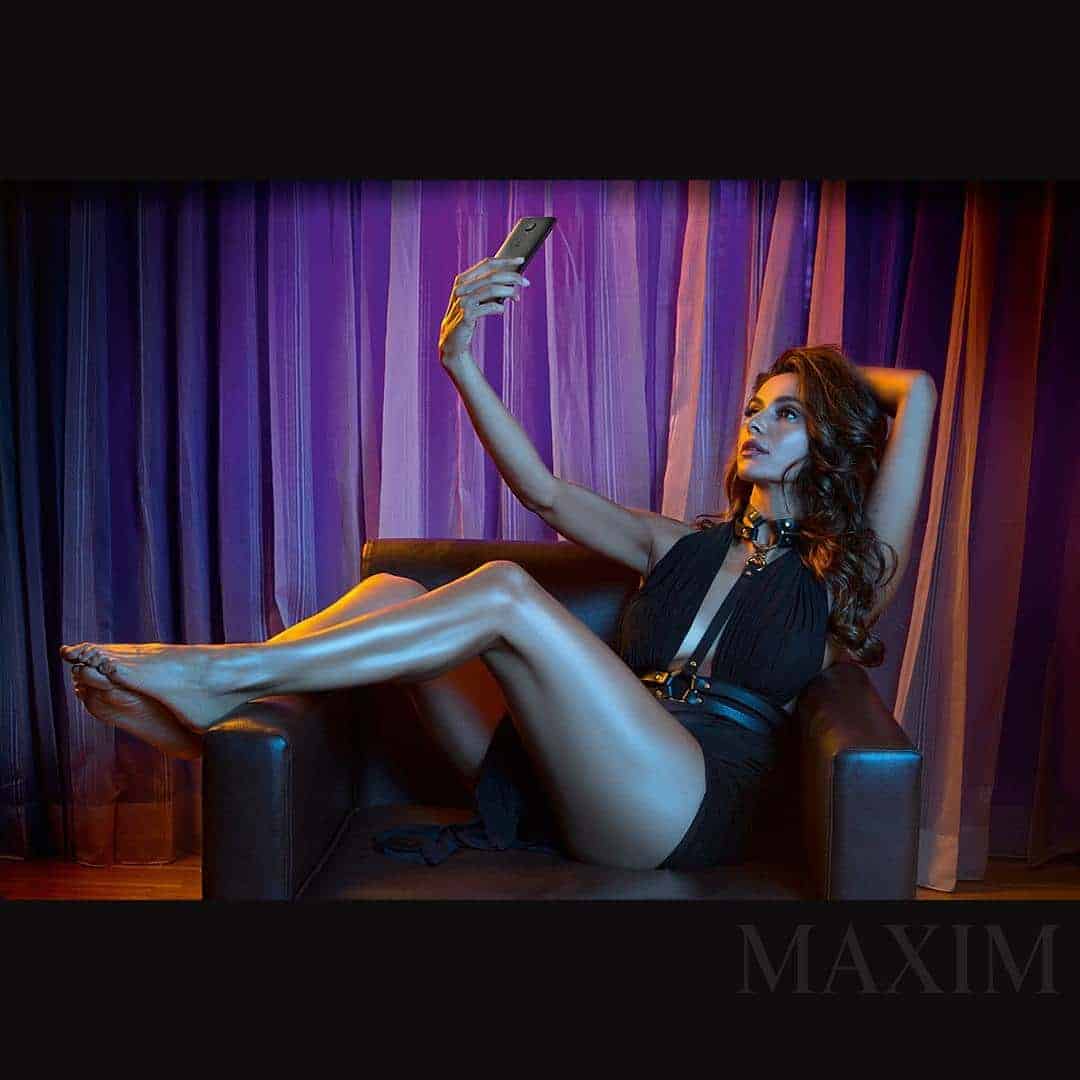 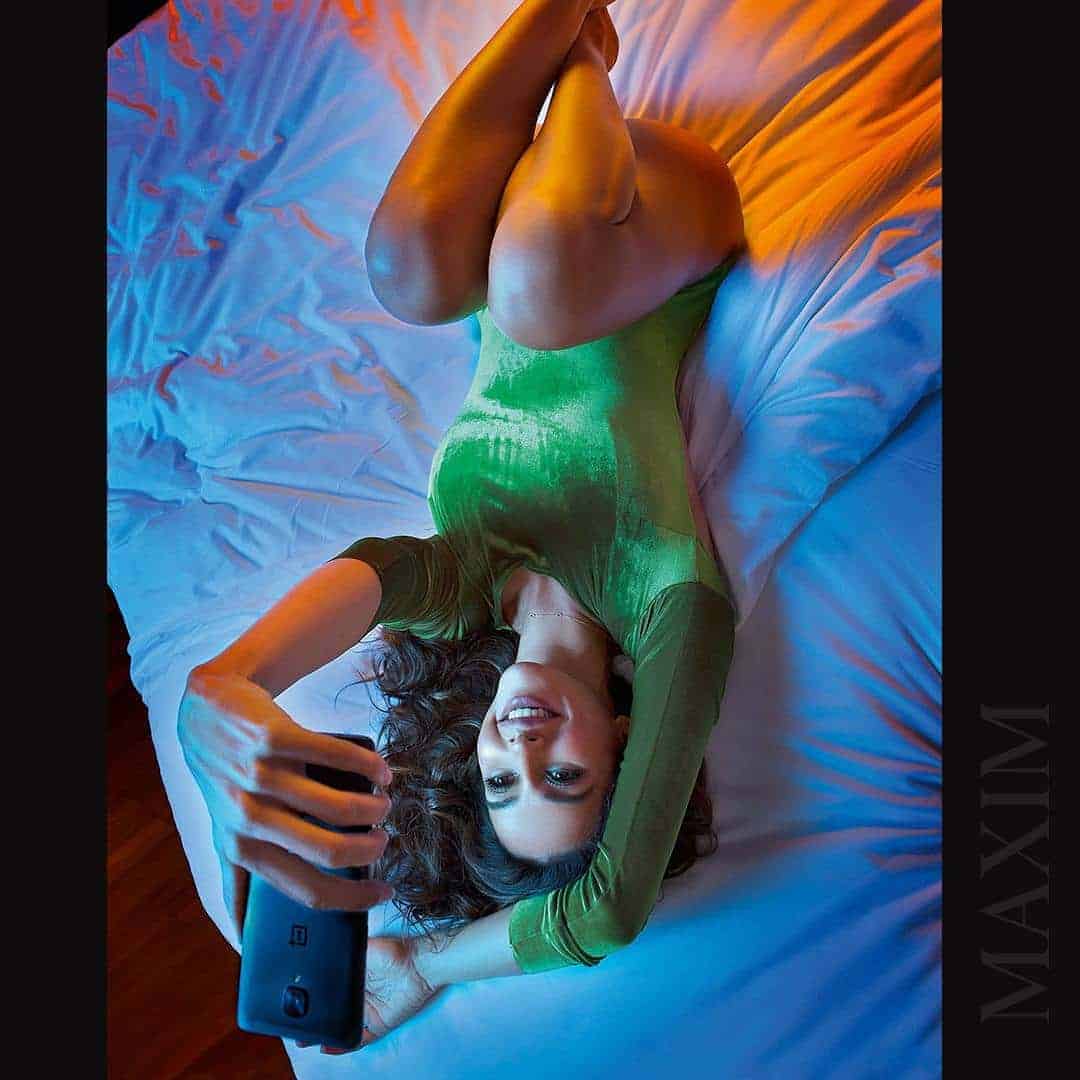 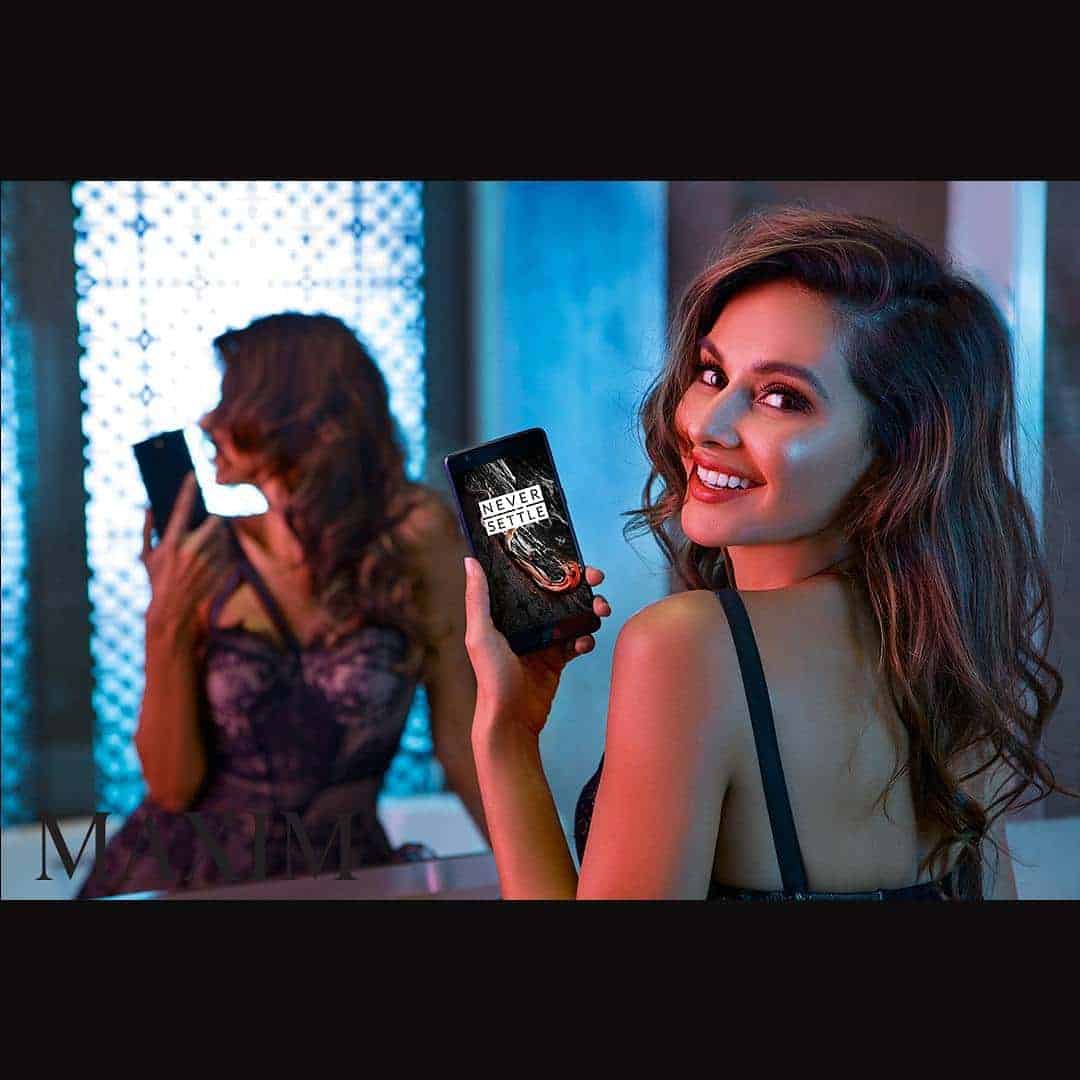