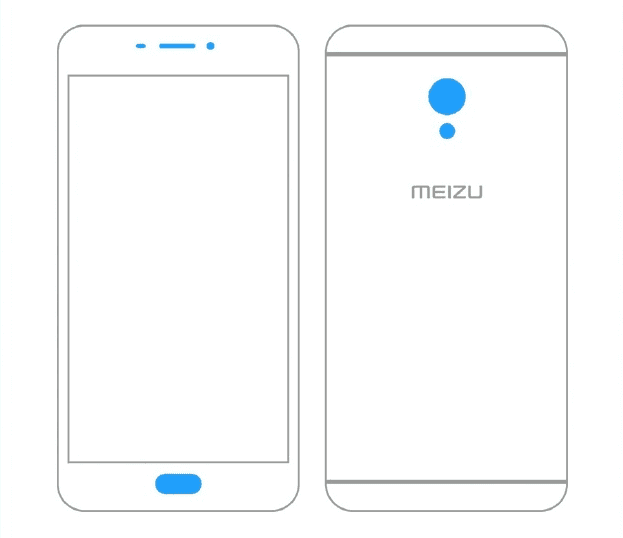 Meizu will announce a new smartphone on April 26, but it's not the Meizu PRO 7 that we've been waiting for. This China-based smartphone manufacturer has started sending out invites for the April 26 event, and as part of the invite, the company confirms that the new phone will be called the Meizu E2. This event will be hosted at the Beijing Performance Arts Centre at 3PM (local time).

Now, we really don't have all that much info when this phone is concerned, but Meizu did share its sketch on the press invite. Looking at this design, we don't really see the design change Meizu's VP promised recently, this phone looks quite similar to a ton of other Meizu-branded handsets we've seen announced in the last couple of years. The company's mBack physical home key is still present below the display, and the general shape of the device also fits what we've seen thus far. Meizu's VP, Li Nan, did say that a new phone with innovative design is coming later this month, and we don't really see that when the Meizu E2 is concerned. It is, however, possible that the company's VP was referring to the Meizu PRO 7 which is also rumored to arrive before the end of April, Meizu's new flagship.

So, what can you expect in terms of specs here? Well, we're not entirely sure, one of Meizu's handsets did pop up on TENAA (China's equivalent to the FCC) recently (M612C), so that could be this phone, but we cannot confirm that at the moment. If the Meizu M612C is, in fact, the Meizu E2, then you can expect it to sport a 5.2-inch 720p (1280 x 720) display, along with 2GB, 3GB and 4GB RAM variants with 16GB, 32GB and 64GB of native storage, respectively. The phone will be fueled by an octa-core SoC running at 1.3GHz, while Android 6.0 Marshmallow will come pre-installed on the device with Meizu's Flyme UI on top of it. The device will be available in Silver, Gray, Gold and Rose Color variants, and it will weigh 138 grams, according to TENAA. In any case, stay tuned, we still have a couple of weeks before Meizu introduces this handset, and more info will probably surface soon. 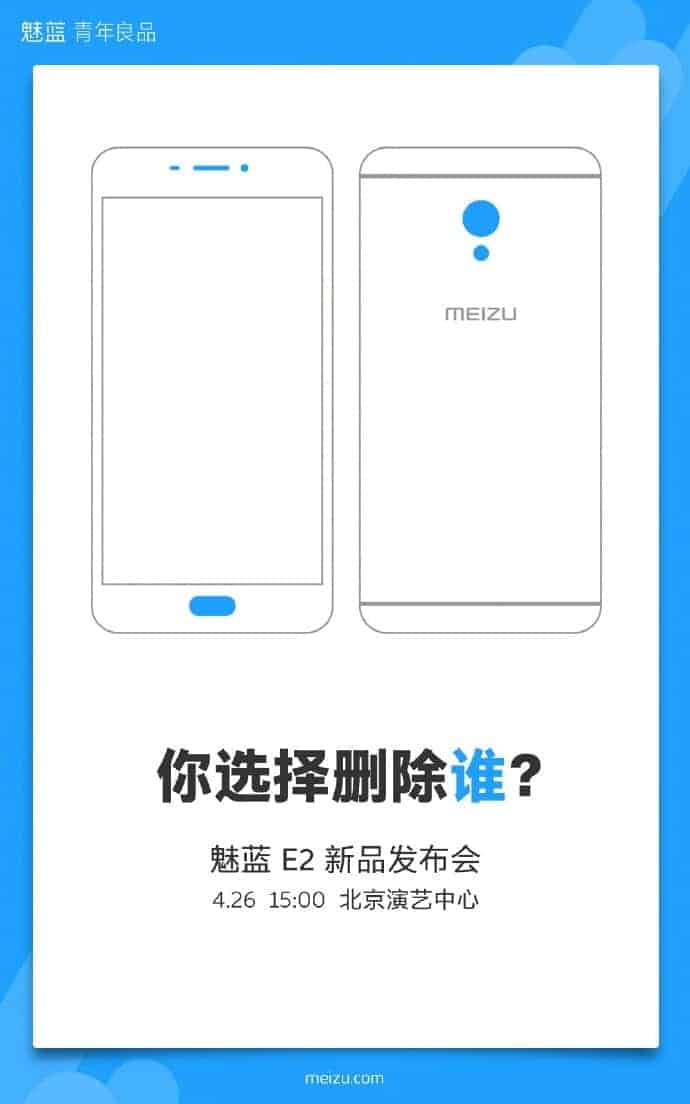