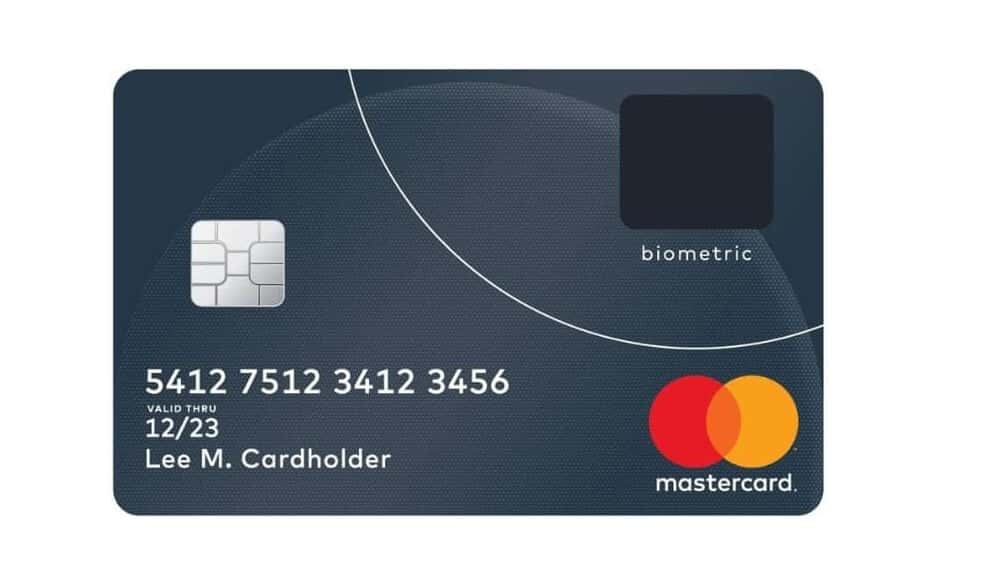 Mastercard today introduced an innovative new payment solution which puts a fingerprint scanner at the bottom of your credit card. Fingerprint scanners are pretty common on phones today, but Mastercard is the first company that decided to integrate them into traditional plastic cards.

The company introduced its first fingerprint scanner-equipped card in South Africa, following a series of successful trials with a local Absa Bank and retailer Pick n Pay. Additional trials are planned for Europe and the Asia-Pacific region in the upcoming months, while a full rollout is expected to happen at some point later this year, with the only hurdle being that local banks need to adopt the tech before the cards can be implemented. The new Mastercard-made card features a small darkened area that houses the fingerprint scanning technology. When customers want to pay for something, all they need to do is hold the card by the fingerprint sensor and insert it into the card reader. The company says the card works with existing chip and PIN readers, but not with magnetic stripe-only terminals.

In order to use the new technology, users need to apply for a new credit card and then head to an enrollment center to get their fingerprints scanned and transferred onto their personal card. Two fingerprints stored as encrypted data on the card’s EMV chip are allowed to be registered to the card, but both have to belong to the same person for security reasons. The company says the new credit cards shouldn’t be thicker than the regular ones and that the added technology is expected to help and prevent fraud and increase approval rates. Fingerprint recognition is widely viewed as a safer and easier alternative to four-digit PIN authentication, but while getting your fingerprint scanned won’t put a strain on your memory, it not exactly impossible to replicate one. Mastercard also plans to introduce a contactless version of these cards in the future, though the company has yet to provide any details on that project. While it remains to be seen how long Mastercard takes to roll out the new payment solution worldwide, more information on the matter is expected to follow in the coming months. 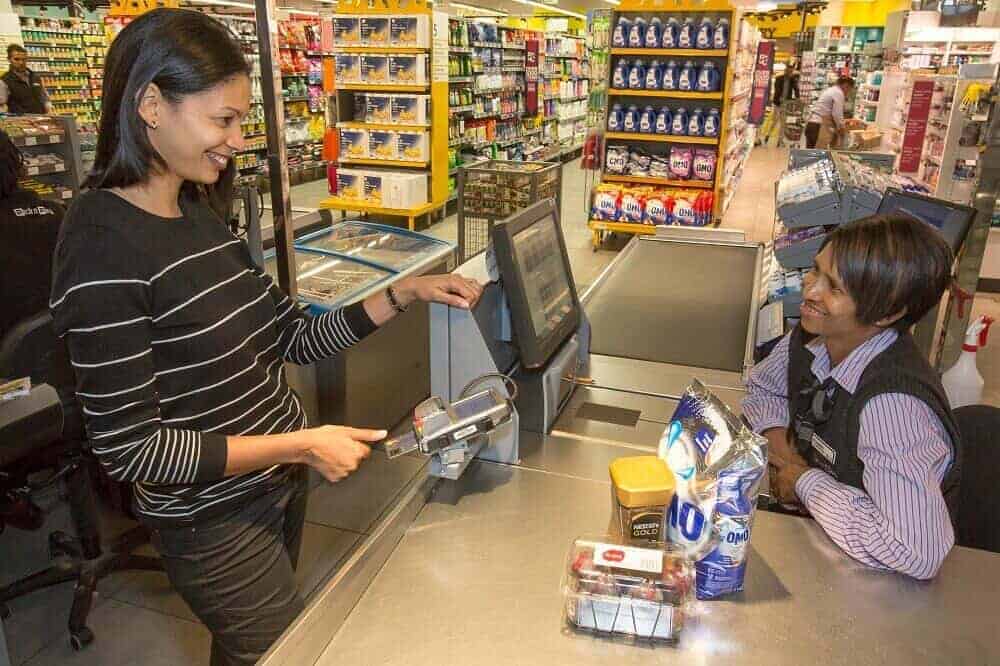