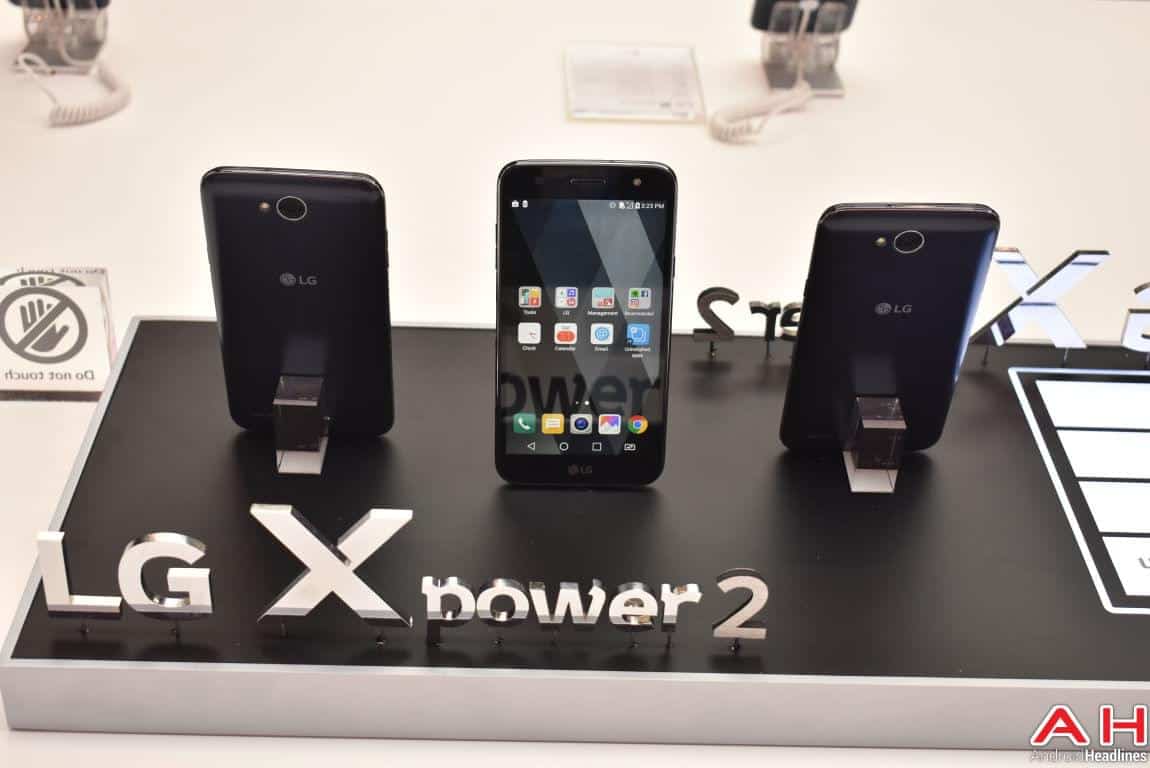 The LG X power2 will officially hit the market in early June, industry sources told ETNews on Monday. LG's new Android handset will initially be sold exclusively in South Korea but should also expand its presence to other markets in months following its debut in the company's home country. According to the latest report, the LG X power2 will be sold by all three mobile service providers in South Korea, i.e. SKTelecom, Korea Telecom Freetel (KTF), and LG Telecom (LGT). The handset is expected to be offered for 300,000 won, which translates to approximately $264. Interested consumers will also be able to purchase the device at a significant discount with a contract, the report reveals.

The South Korean consumer electronics manufacturer originally unveiled the LG X power2 at Mobile World Congress (MWC) earlier this year and said that the handset will be hitting the market in March. Even though the device missed that release window, the company has yet to clarify on why that happened and no official information regarding the availability of the LG X power2 have been provided by the Seoul-based tech giant since then. Except for its home country, LG hasn't named any specific markets where the X power2 will be released in the future, though the handset will almost certainly make its way to the United States in the future seeing how it was recently certified by the Federal Communications Commission (FCC).

The LG X power2 features a 5.5-inch display panel boasting a resolution of 1,280 by 720 pixels and is powered by the Mediatek MT6750 system-on-chip, in addition to sporting up to 2GB of RAM. While most of its other specs put this handset in the lower end of the mid-range segment, the LG X power2 punches above its weight in terms of imaging capabilities as it ships with a 13-megapixel rear camera and a wide-angle, 5-megapixel front sensor. Likewise, the handset is powered by a massive 4,500mAh battery that's advertised as its main selling point. The phone is expected to launch with 16GB of internal storage, a microSD card slot, and Android 7.0 Nougat enhanced with LG's proprietary user interface. More details regarding the availability and pricing of the LG X power2 are expected to follow in the coming weeks.