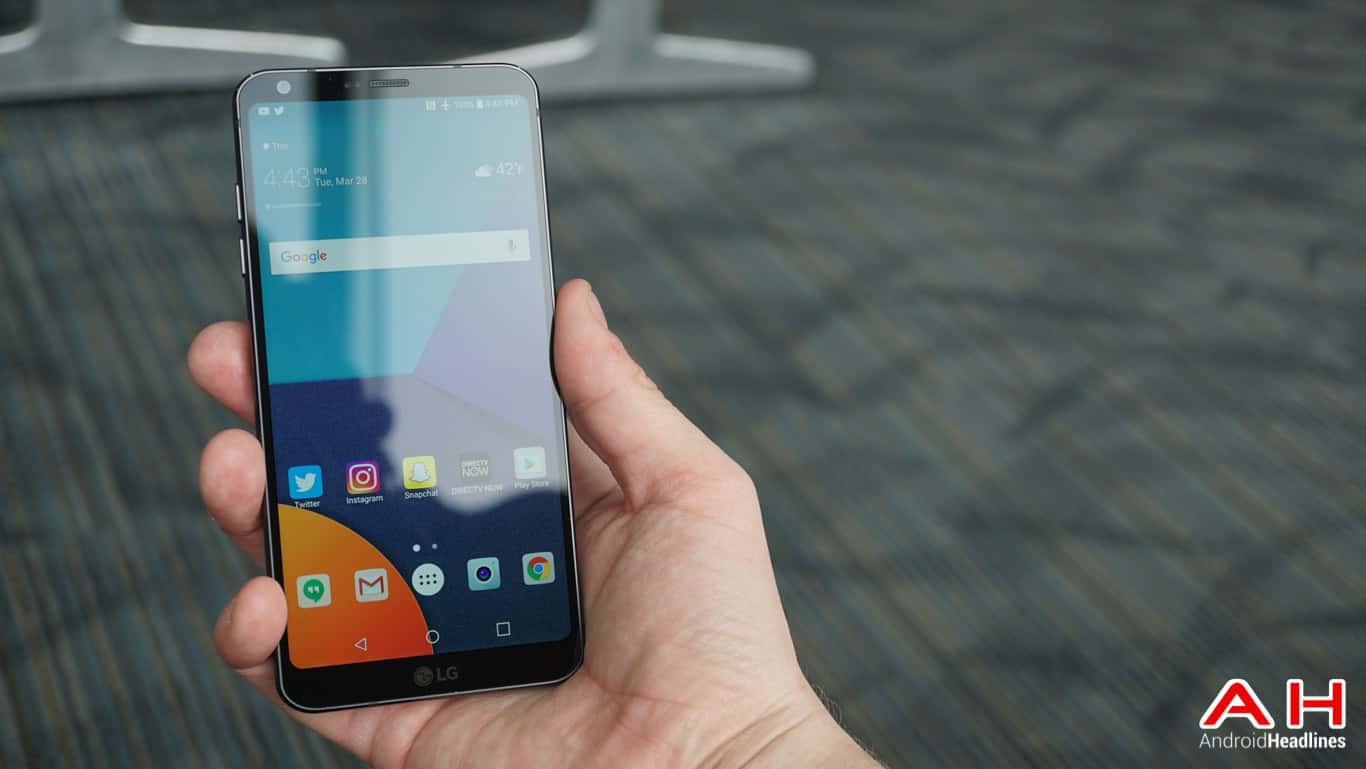 LG's official Indian website is currently accepting pre-registrations for the new G6 flagship. Launched at this year's Mobile World Congress (MWC), the phone – which features an attractive bezel-less design – has already started shipping in many countries across the world, and will soon also make its way to India. Interested parties can go ahead and register their interest in the device by filling out a form with their personal information including name, email, mobile phone number, and city of residence on the company's website, and once the LG G6 becomes available for purchase in the country, notifications will be sent out to those who registered.

LG hasn't announced the G6's official launch date in the country, nor its pricing details as of now. However, it is believed the phone will land in India during the last week of April or the first week of May with a price tag of approximately Rs. 50,000, i.e. $775. The LG G6 packs a 5.7-inch FullVision display with rounded corners in a body normally taken by more compact smartphones, which provides the phone with an important edge in terms of ergonomics and usability when compared to other large-screen handsets. Its display also boasts an atypical 18:9 (or 2:1) aspect ratio, which also explains its unconventional 2880 x 1440 resolution. Wanting to put its latest premium phone on the shelves before Samsung has the chance to release the Galaxy S8, LG decided to use last year's Snapdragon 821 chipset instead of waiting for the Snapdragon 835 to become more widely available in the coming months. LG offers the new product with 4GB of RAM and either 32GB or 64GB of internal storage, although the latter version will only be sold in select Asian markets.

Camera performance has always been LG's strong suit when it comes to flagship smartphones, and the LG G6 is no exception to that rule as it features a dual 13-megapixel wide angle cameras combo. Unlike its predecessor, the LG G6 is IP68 certified, i.e. resistant to dust particle and water, and comes with a non-removable 3,300mAh battery under the hood. With the Galaxy S8 and Galaxy S8+ scheduled to launch in India on April 19, it remains to be seen whether the LG G6 will prove attractive enough for customers to forget about Samsung's latest phones.