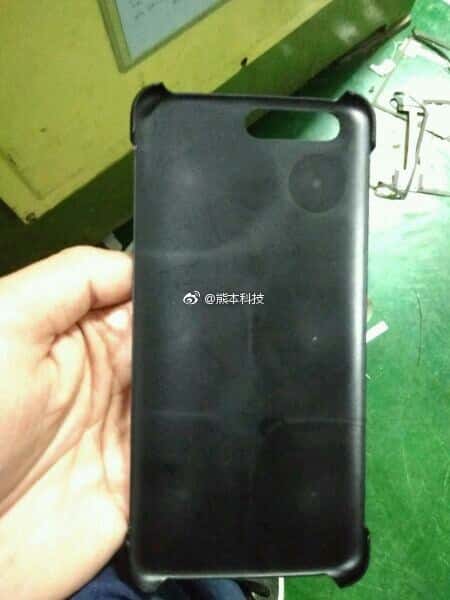 The latest OnePlus rumor to come through suggests the next OnePlus smartphone (tentatively dubbed the 'OnePlus 5') will come sporting a dual rear camera setup. The information comes by way of the images you can see above and below which are said to be of a case for the OnePlus 5. Needless to say, the case seems to showcase a large enough cutout for it to house two rear cameras.

According to the reports coming through, which in turn credit "sources in China" the case being shown off here is for the OnePlus 5 and in addition, the same sources are said to be confirming that the device does indeed sports dual rear cameras (beyond just confirming these images as OnePlus 5 case images). Of course, these are rather unsubstantiated claims and the case does look pretty generic, with no clear indication that it is for the OnePlus 5. Although, it probably is worth pointing out that this is not actually the first rumor to surface suggesting a dual rear camera setup will be in play on the OnePlus 5. With a report that came through earlier in the week suggesting exactly the same.

That report also looked to confirm a number of the other major spec points, suggesting that the OnePlus 5 would come with a whopping 8GB RAM on-board. That is, in addition to the device being powered by the Qualcomm Snapdragon 835 SoC, coming equipped with a 5.5-inch display with a QHD resolution, and more. With so many upgraded aspects being rumored for the OnePlus 5, it probably should be expected that the price of this handset will be upgraded as well. Which is a point echoed in the previous reports suggesting the OnePlus 5 will cost in and around the $500 marker. Which while still competitively priced (compared to flagship smartphones), would see the OnePlus range edging closer to a top-tier pricing level. Although, if the specs being suggested are correct, then such specs would also see the OnePlus 5 taking on everything else currently available in the top-tier bracket. On a slightly-related note, another rumor which came through towards the end of February suggested the OnePlus 5 could come with a dual edge display. So if both of those rumored panned out, the OnePlus 5 could be a smartphone equipped with a dual edge display, dual rear cameras, boasting 8GB RAM, and priced at (just under) $500. 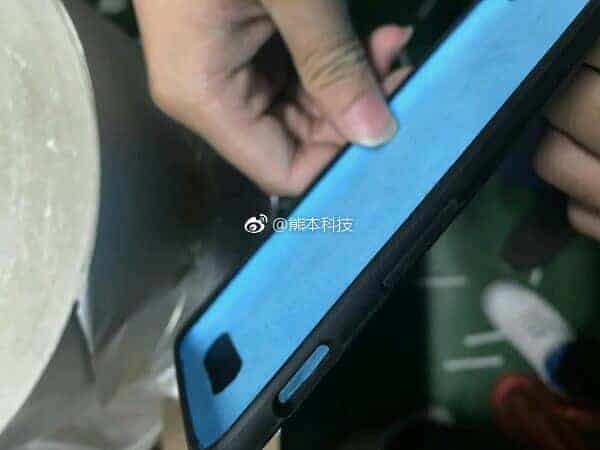