Skip to content
Advertisement
Trusted By Millions
Independent, Expert Android News You Can Trust, Since 2010
Publishing More Android Than Anyone Else
21
Today
171
This Week
175
This Month
175
This Year
118147
All Time
Advertisement John McAfee has spent the last few years making a name for himself outside of the security world, but it seems he’ll be taking a new approach to his roots with plans to create a hyper-secure smartphone. The phone in question is set to differentiate itself from options that specialize in being limited and hard to hack by topping those options with a bevy of physical switches that can actually turn off the phone’s connection to key sensors and other bits and bobs usually used in hacking and data collection, such as the camera, gyroscope, and microphone. Even the SIM card slot and Wi-Fi chip can be disconnected. McAfee took to Twitter to post a photo of the first working prototype.

On the software side of things, the phone runs Android as a base, with protections in place to keep the phone from connecting to data interception devices, as well as a tool to help anonymize web searches and other traffic. Since it does run Android and connect to the internet, the phone is not completely hack proof, but it offers a far higher degree of security than consumer devices, and the physical switches that give users the power to control what parts of their phone are active put this new device head and shoulders above most of the secure crowd. The phone is developed jointly with help from MGT, who are helping to develop both the hardware and the software of the device. The hardware specs won’t be revealed until one week before the product is released, which may be soon; according to McAfee on Twitter, the device will be getting a refresh some time in the summer of 2018, and the second version is slated to be even more secure. McAfee wants version 2 of the phone to be “as hack proof as humanly possible.”

The phone is slated to cost $1,100 on full release. For now, John McAfee is selling vouchers for the phone on his website for $199 each. The vouchers entitle the bearer to be among the first to get a chance at buying the security phone, essentially acting as a preorder. As a bonus, the first 100 phones sold will be signed personally by McAfee himself. 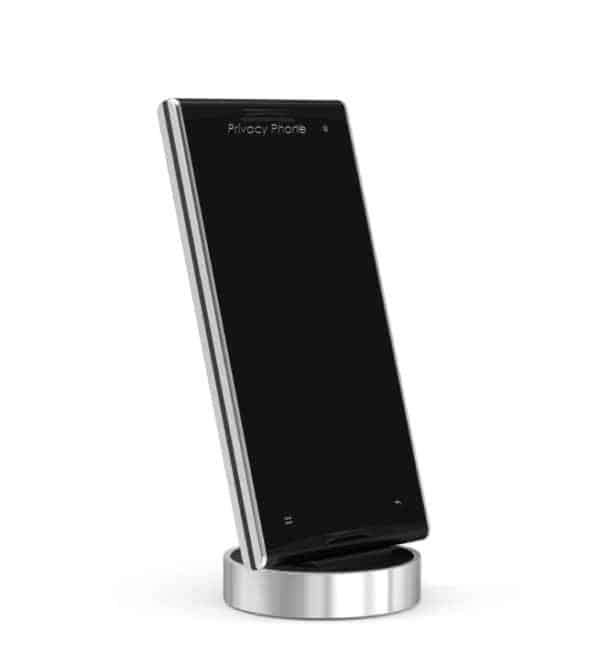