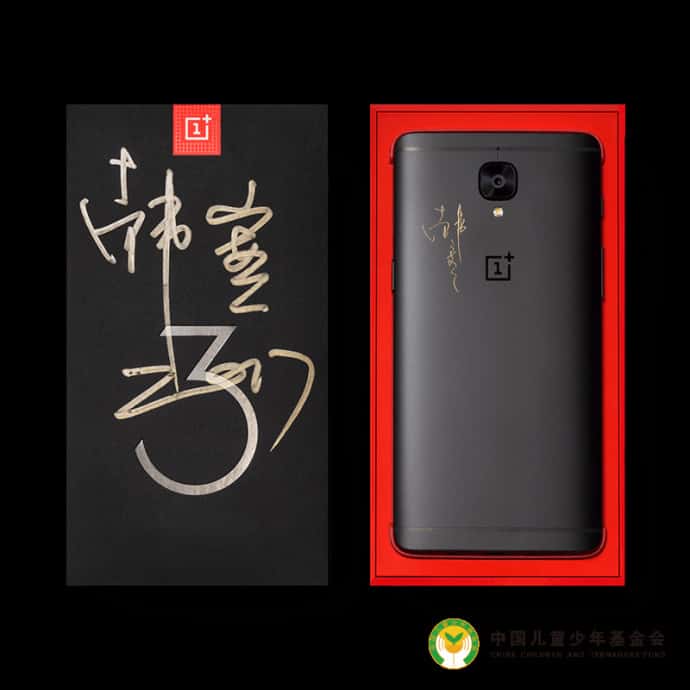 Chinese online retailer Jingdong is launching a special edition OnePlus 3T signed by Chinese star Han Han. Unlike conventional smartphones that generally launch in China through flash sales, the OnePlus 3T Han Han Special Edition will be auctioned on April 10 at 10:00 AM. The starting price is set at 3,199 yuan, i.e. $463 at today's conversion rate, and all earnings will be donated to the China Children and Teenagers' Fund.

The OnePlus 3T Han Han Special Edition comes in black and features Han Han's autograph in gold ink on the smartphone's back panel, the retail box it comes in, and other promotional materials and user guides that ship in the packaging. For readers who may be unfamiliar with the Chinese celebrity, Han Han is a famous rally driver, singer, best-selling author, creator of Party magazine, and he is referred to as China's most popular blogger. He was also named one of the most influential people in the world by Time magazine in 2010. Having said that, the OnePlus 3T Han Han Special Edition is likely to catch the attention of numerous bidders in China, but as far as the smartphone's internal specifications are concerned, the Special Edition is no different than the standard model launched last November. It's powered by the Qualcomm Snapdragon 821 system-on-chip coupled with the Adreno 530 graphics chip and 6GB of RAM, and carries 128 GB of internal, non-expandable memory. It also features a 16-megapixel main camera with an f/2.0 aperture boating Optical Image Stabilization (OIS), phase detection autofocus and an LED flash. The front panel accommodates a 16-megapixel camera with an f/2.0 aperture and 1080p video recording capabilities. Otherwise, the smartphone is equipped with a fingerprint recognition sensor integrated into its physical home button, a USB Type-C connector, and is powered by a non-removable 3,400mAh battery. 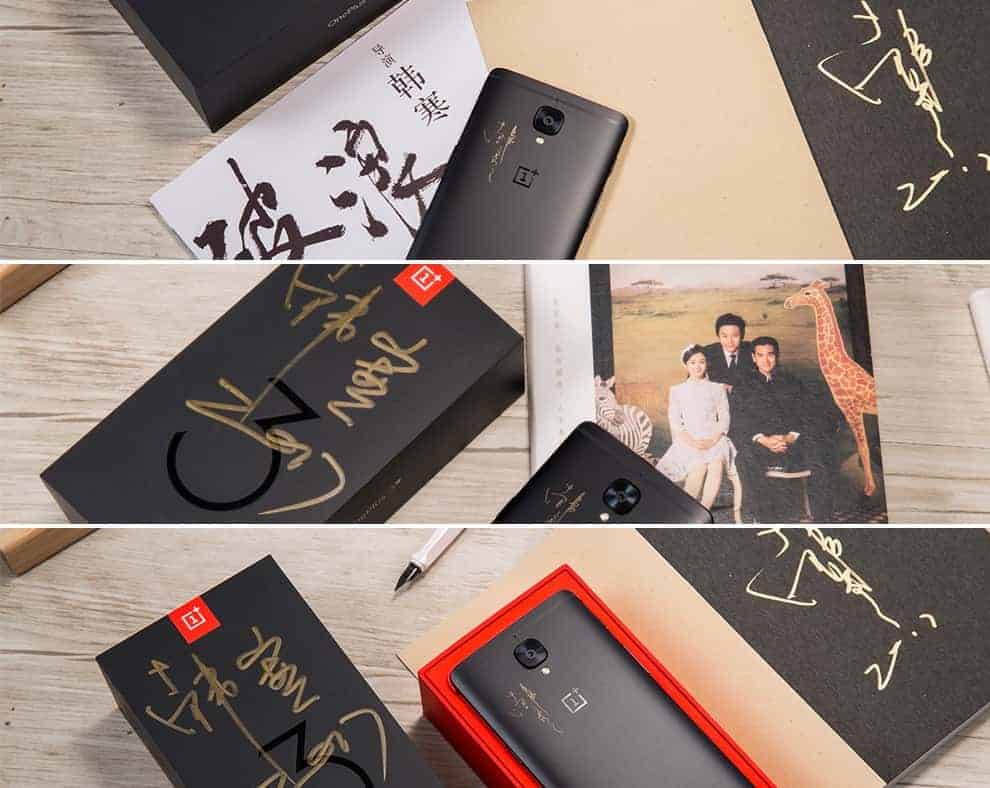