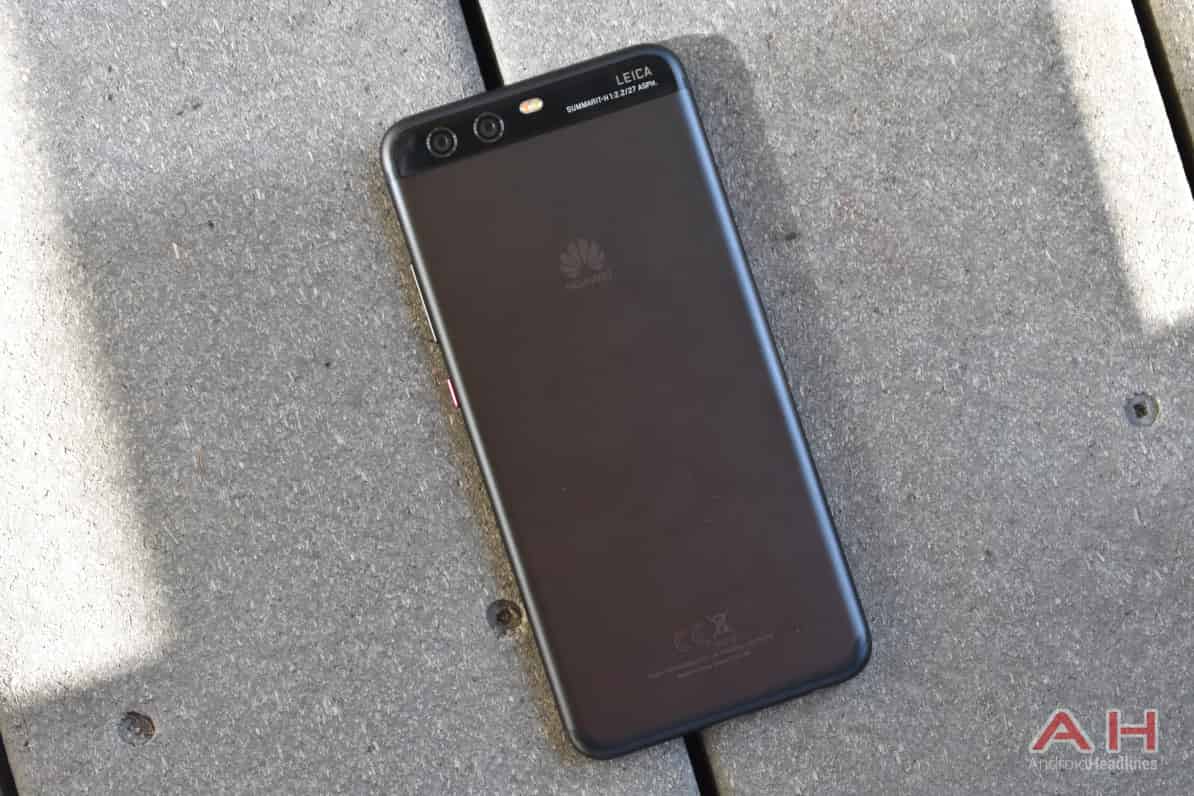 Huawei launched the P10 at Mobile World Congress back in late February, and now it has been torn down to see what exactly is inside the device, as well as to see how easy or not so easy it is to repair it. MyFixGuide has torn it apart, and found that it is actually somewhat easy to take the Huawei P10 apart, although they did not give the device a repairability score like iFixit tends to do. The teardown does also confirm all of the specs that Huawei had announced with the P10, including the 3200mAh battery.

Like most of Huawei’s smartphones, the P10 uses screws to keep the back cover connected to the front of the smartphone. All you have to do is take out those screws and you’ll be able to pop off the back cover and get to work. These are T2 hex screws, so they aren’t as simple as removing with a philips or flat-head screwdriver, unfortunately. The back cover is one piece of metal, and Huawei has used nano-injection antenna to make sure that the signal can get in and out of the device. A common issue with metal smartphones, which is why we have those antenna lines on most metal smartphones these days. The teardown also shows that the dual cameras on the back (which are Leica branded of course) is indeed one module and not two that are next to each other.

The Huawei P10 is the company’s newest flagship smartphone, it’s their “small” flagship, coming in with a 5.2-inch display, versus the Mate 9’s larger 5.9-inch display. It also features the company’s second-generation Leica dual-camera setup on the back. Which features a 20-megapixel monochrome sensor and a 12-megapixel RGB sensor. This is powered by the Kirin 960 processor and 4GB of RAM. All of which was found during this teardown, so there’s nothing hidden or surprising here with the P10, but definitely nice to get confirmation on everything that is inside the P10, and to see how easy (or in other cases, not so easy) it is to tear down the Huawei P10. 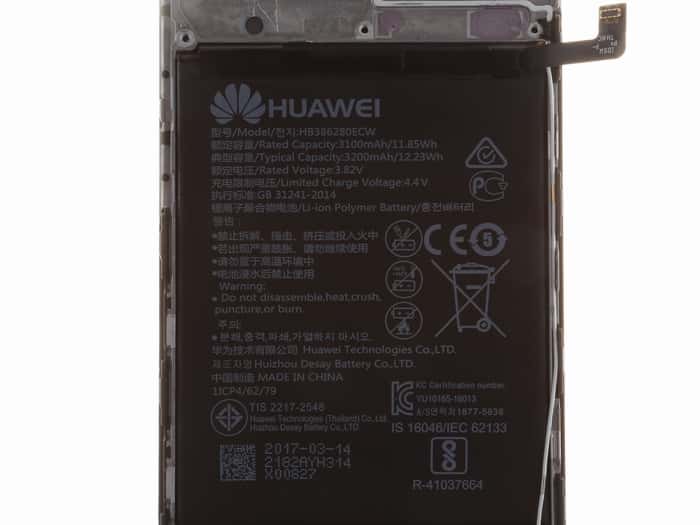 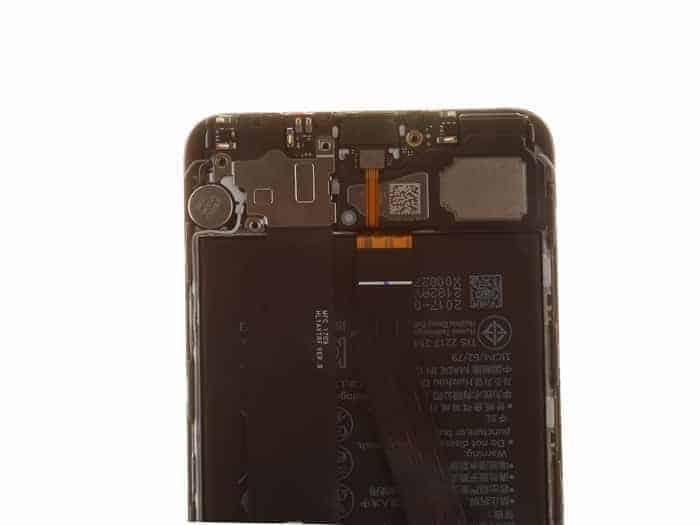 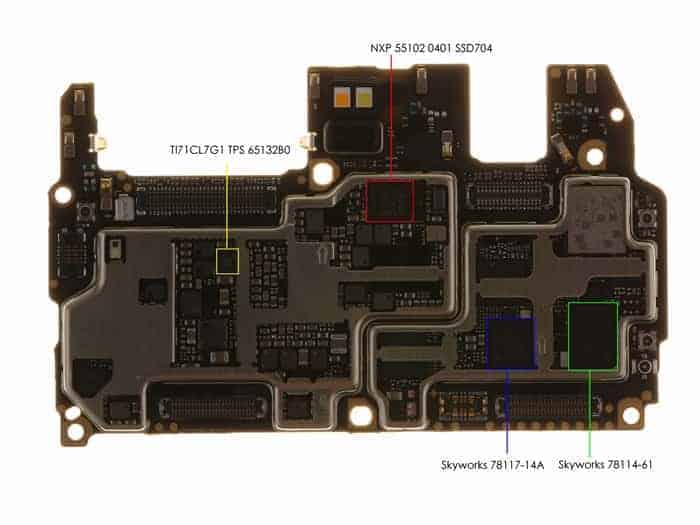 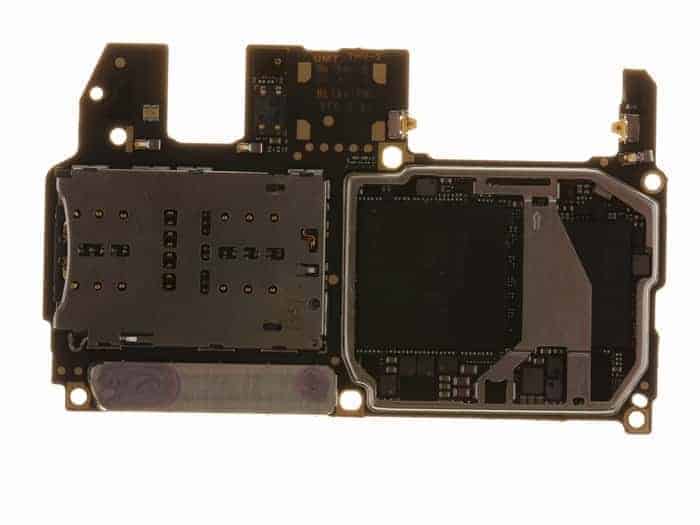 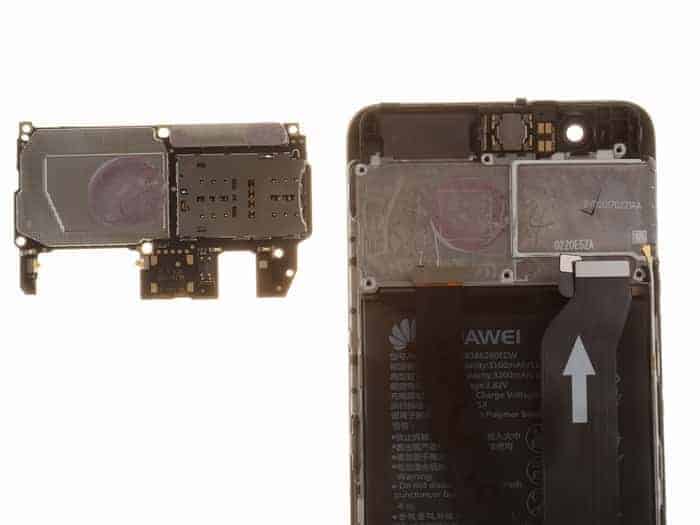 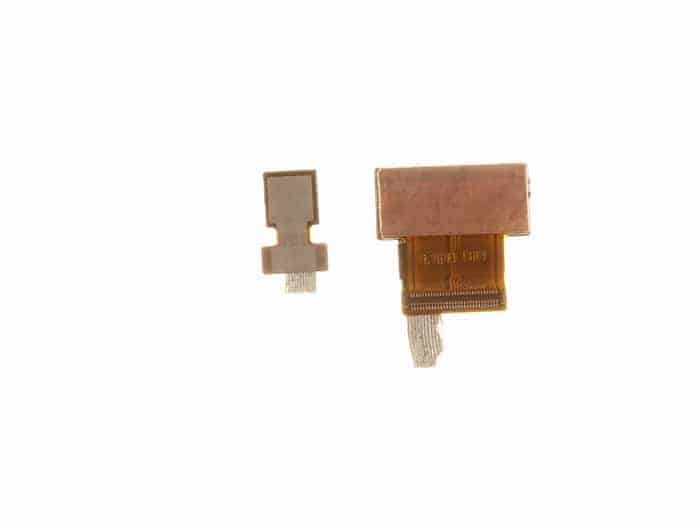 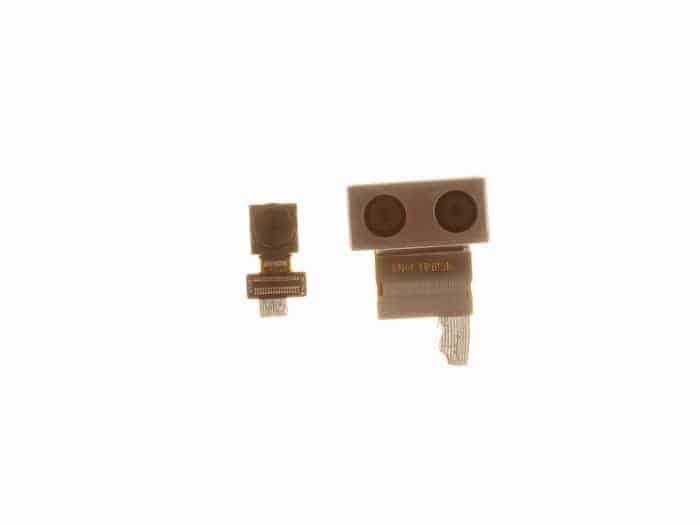 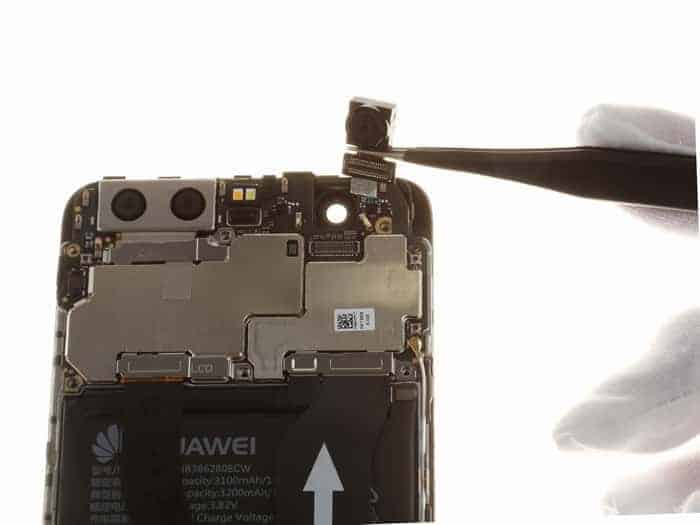 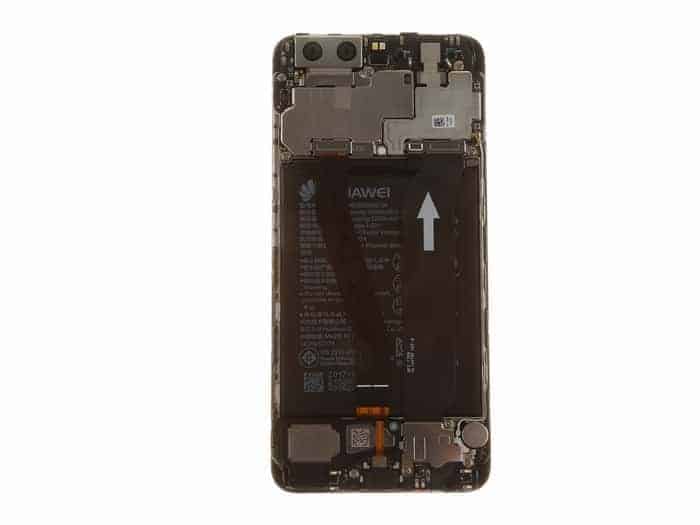 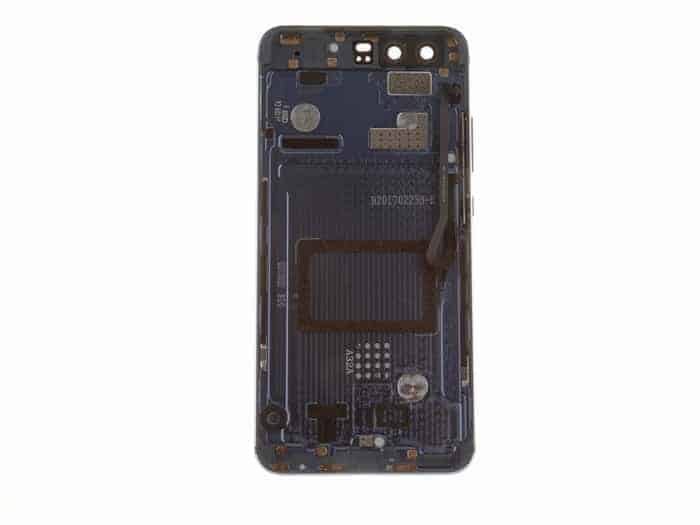 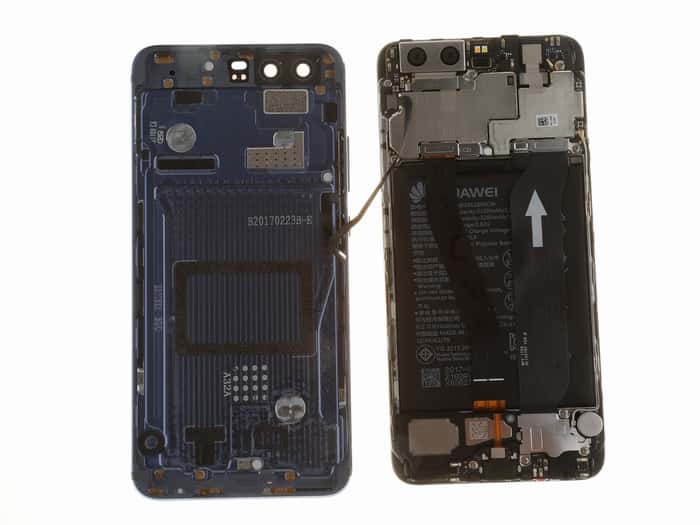 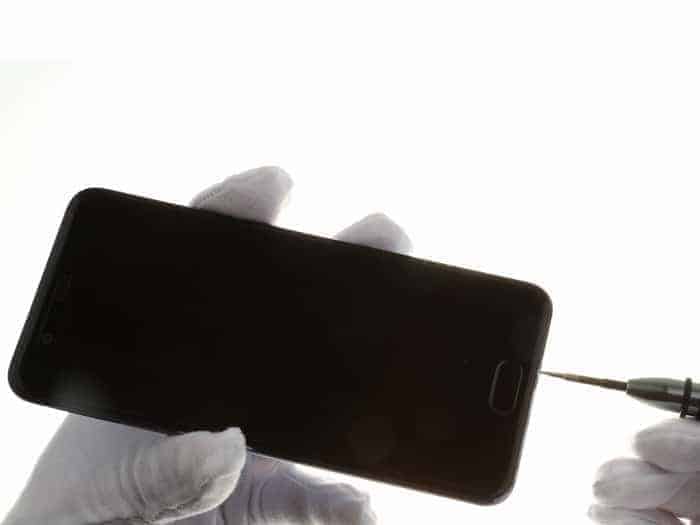 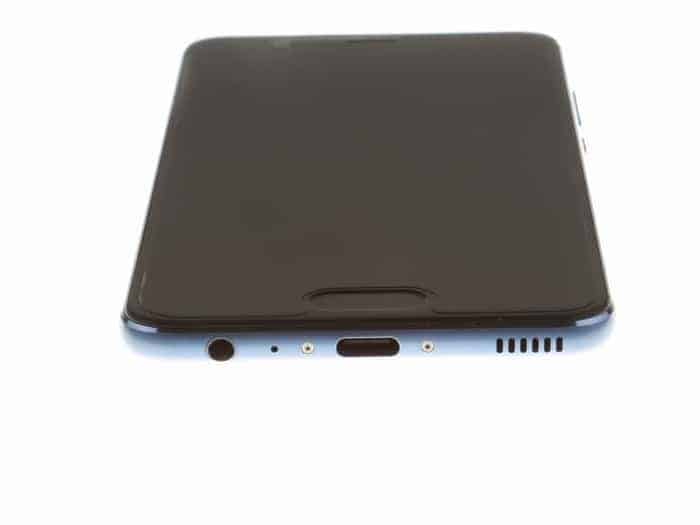 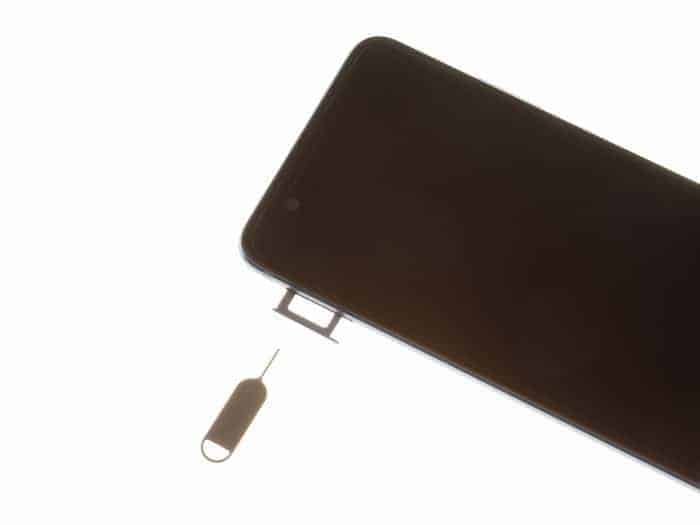