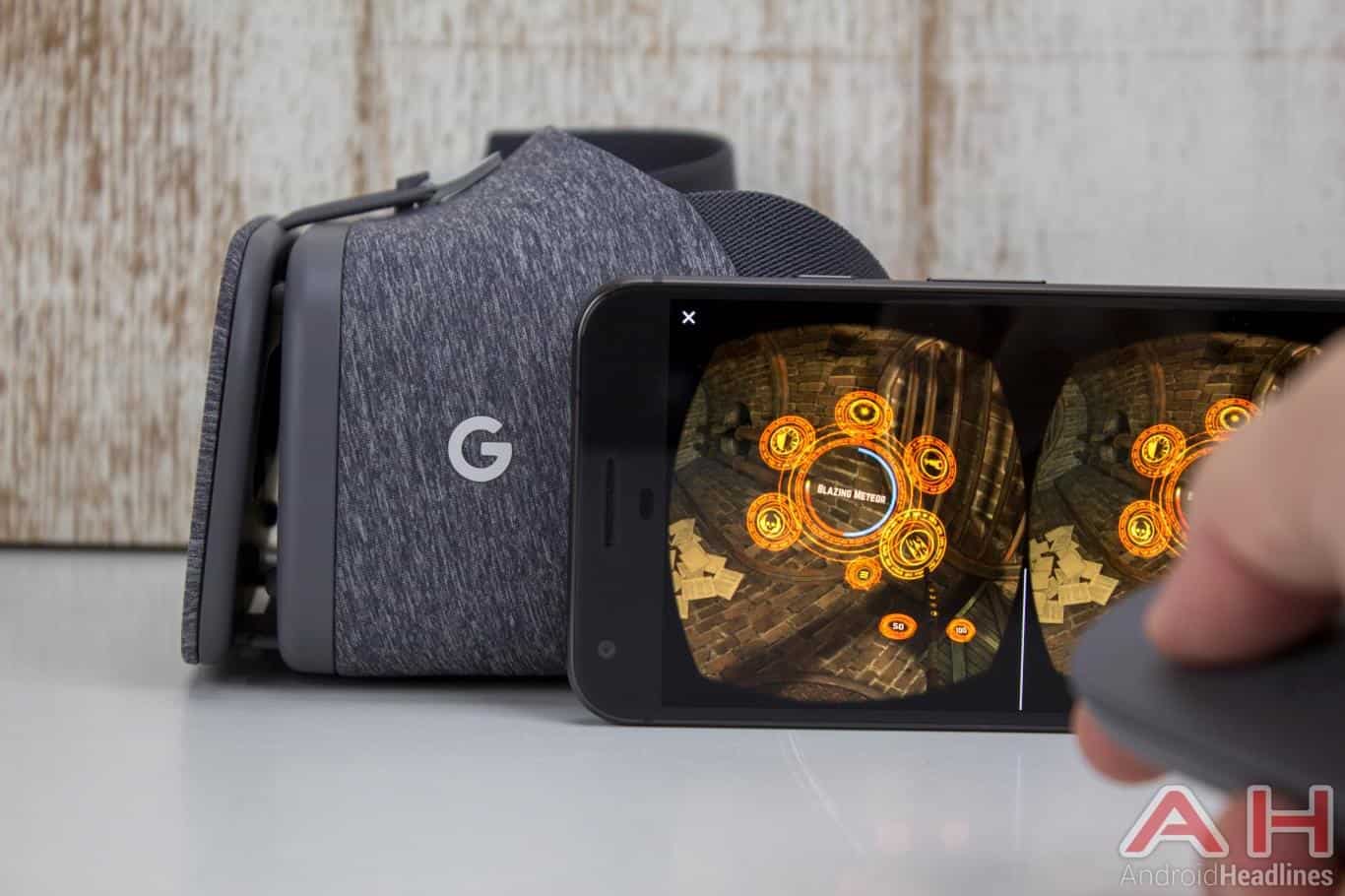 Google started pushing out new updates for Daydream and Daydream Keyboard, two of its Android apps designed for the virtual reality (VR) platform of the same name. The software updates began rolling out on the Google Play Store on Monday, but it wasn't until today that the Mountain View-based tech giant released their detailed changelogs, revealing how the latest versions of the apps differ from their predecessors.

The Daydream app was updated with support for a controller battery indicator, meaning you can check the status of your battery by simply glancing at your controller when you're browsing the Google Play Store, Quick Settings, or Daydream Home in VR. The Quick Settings menu of the app was now also updated with an option allowing you to enable and disable VR notifications, the changelog reveals. As of the latest update, the main Settings section is offering users the ability to sing up for Google's Daydream Newsletter that will notify them about both general VR news and special product offers. Finally, the Daydream app was updated with a number of new tweaks and additions meant to improve the overall performance and stability of the product, Google said. The Daydream Keyboard app received several new features, though most of them are aimed at expanding the accessibility of the app, its changelog reveals. As it turns out, developers added support for four more languages to the VR keyboard that can now be used for French, Spanish, Italian, and Korean. The latter language also received a new bar for autosuggestions, Google revealed. Other than that, the 1.4 update for Daydream Keyboard ships with some stability improvements and bug fixes, but doesn't bring any new features to the app.

Google has recently been hard at work improving its VR portfolio, both in terms of hardware and software. In addition to pushing for new content with Google Spotlight Stories and similar initiatives, the company has also been promoting its Daydream platform that's set to grow by a significant margin over the course of this year as more original equipment manufacturers release new Daydream-enabled smartphones and headsets. In any case, an update on Google's VR efforts is bound to follow in the coming months.