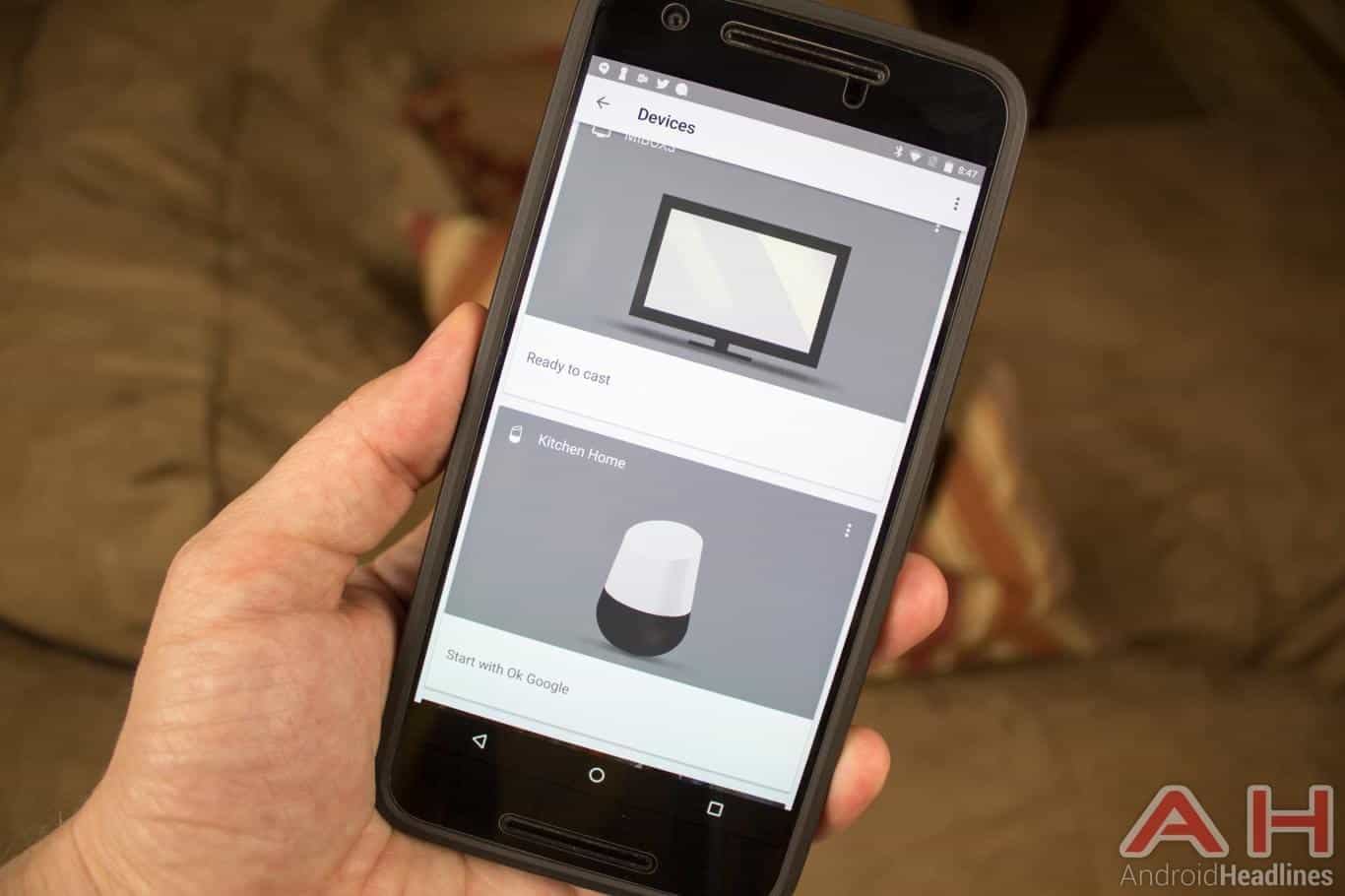 The Google Home Android app is now announcing that multi-account support is scheduled to debut soon, as reported by Ausdroid. It’s currently unclear whether the announcement is going live in all countries officially supported by Google Home, though that seems like a likely scenario. Seeing how the latest client-side update for the Google Home app was released in late March, the new card announcing multi-account support was almost certainly pushed out to users through a server-side update initiated by Google on Monday. The contents of the message itself actually say multi-user support is already available, though it provides no other details on the matter, meaning the feature will likely start rolling out in the coming days.

Google has yet to officially detail the new functionality on its Support pages, though the company’s representatives already confirmed that the message pre-announcing the feature is meant to denote that multi-account support will debut alongside the next Google Home update. Once the new update becomes available for download, users will receive a notification telling them the feature is officially available and explaining how they can set up multiple accounts in the Google Home app, the company’s representatives said in a statement given to Ausdroid. There’s no information on how Google designed the functionality itself as of this writing, but given recent developments, more details on the matter are bound to follow shortly.

The Alphabet-owned Internet company previously said it’s looking to turn Google Home into an ultimate digital companion that can differentiate between each individual household member and cater to their specific needs. Support for multiple accounts can certainly be interpreted as the first step towards realizing that goal, though Google likely has a long way to go before it manages to realize its ambitions. While it’s still unknown for how long has Google been developing the upcoming feature, the company started implementing the necessary backend into its app in early March, as revealed by a recent teardown of one of the previous builds of Google Home. In related news, Google’s casting and home automation app is scheduled to receive support for Shopping Lists later today after Google removes the same functionality from Google Keep.