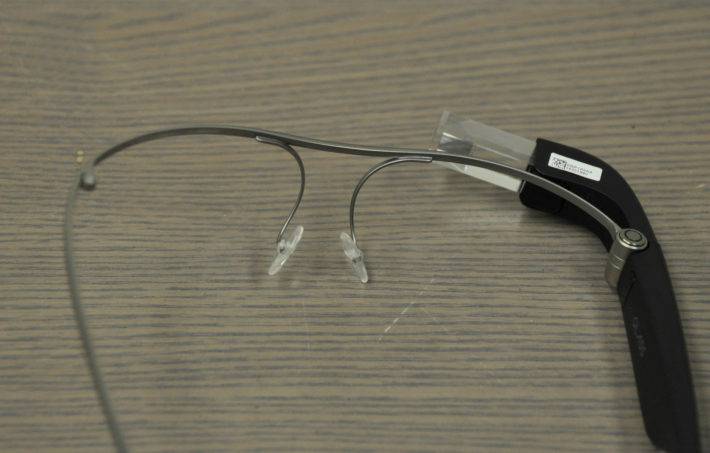 Google Glass and augmented reality are both technologies that sound awesome on paper but tend to have complications in the real world, but that doesn't mean that they both can't find some real success in the enterprise world. The consumer market's brief brush with Google Glass ended in 2015, with the glasses sparking controversy and generally not garnering much fanfare, especially given their high price. Augmented reality, meanwhile, has yet to really take off. Google Glass turning to the enterprise sector for life support was no big secret, but nobody really expected things to blow up like they have; the technology is not only popular and widespread, it's making work easier for some seriously high-profile names, such as Boeing and GE.

A large number of companies at all levels of the financial spectrum are starting to see the virtues of Google Glass now. Upskill, an augmented reality content and app creator, for example, sees huge potential for Google Glass in the enterprise space, and even puts their money where their mouth is, hinging their augmented reality development business partially on the success and mass adoption of Google Glass. A small startup called Augmedix, meanwhile, depends on Google Glass for their livelihood outright. They give Glass units to customers, preloaded with their own software. Reportedly, they pay Google somewhere in the area of the original $1,500 price tag per device.

Other players in the field of augmented reality glasses are gaining traction, but it looks like Google Glass will have a large built in advantage by the time some of the higher end solutions, such as Magic Leap and Microsoft HoloLens, actually manage to materialize in the market. To be sure, developers and insiders are indeed already digging deep into HoloLens and finding tons of potential uses for it, both in and out of enterprise, but in the business world, Google's solution is the one that's ready to roll right out of the box, and already has a large install base of developers, as well as a huge development community that boasts reams of documentation to help novice developers start doing their part to lift Glass head and shoulders above the rest in terms of sheer software catalog size.