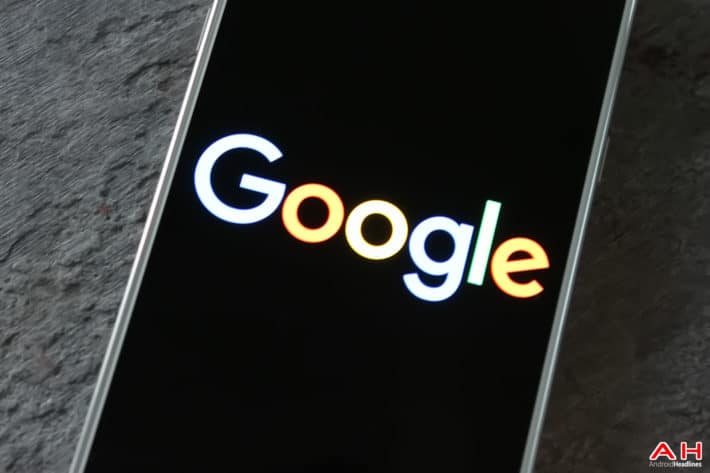 Google on Tuesday gave a public defense against allegations of gender pay discrimination that arose after the United States Department of Labor (DOL) said the company has an issue with an "extreme" pay gap and isn't compensating its female employees as much as it's paying men holding identical positions within the firm. The company's defense was presented in a blog post written by Eileen Naughton, Vice President of People Operations at Google. Naughton said Google takes pay equity extremely seriously as the company is committed to preventing any kind of discrimination within its own ranks, which is also why it publicized a pay analysis of its top level officials last year. The company's executive also pointed out that Google is constantly conducting strict analyses of its pay structure in an effort to make sure all of its employees are compensated fairly.

Due to that state of affairs, Naughton said the company's management was surprised when it learned that the DOL is making allegations of an extreme pay gap at Google, noting that the federal agency made no attempt to clarify its serious charges. The company's VP went on to explain how Google's pay structure is completely blind to gender and race as employee compensation is determined by analysts on an annual basis and those analysts have no access to personal employee data, including gender. Instead, they base their compensation proposals depending on people's roles, job location, and relevant performance rankings. Those proposals can be slightly adjusted by employees' managers provided they can back their decisions with some valid reasoning, but overall, the process leaves almost no room for gender pay discrimination to occur, especially not on a company-wide level, Google claims. Even after compensation packages have been determined, the firm analyses employees across identical job categories with the goal of verifying its procedure, Naughton explained.

Regardless, the DOL's Office of Federal Contract Compliance Programs (OFCCP) seemingly isn't convinced by Google's arguments and the case might end in a lengthy legal battle. The ordeal initially started when Google refused to fully cooperate with a compliance review launched by the OFCCP last year, claiming that some of the requests made by the government would break its employees' privacy.