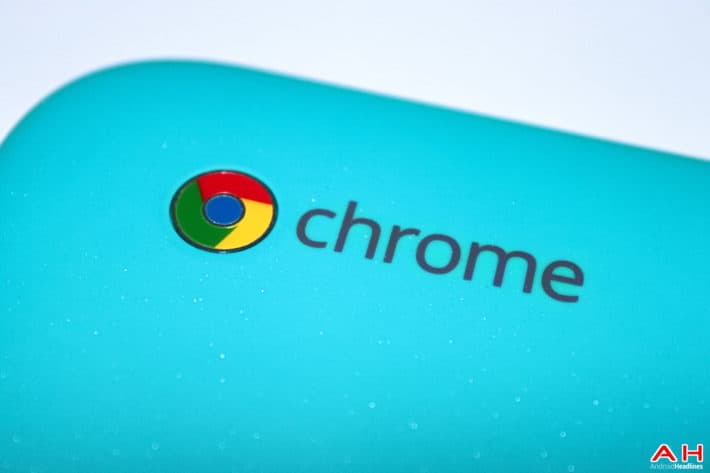 Google’s Chrome browser has historically been a holdout on full support for animated PNG files, requiring users to use a special browser extension, but that is no longer necessary as of version 59 of Chrome. While the feature will likely not trickle down to older versions, Chrome 59 is already available in the Dev and Canary channels, and users who migrate to those channels are thus far all reporting that the feature is working across all platforms, desktop and mobile alike. Chrome 59 will likely be hitting the Stable channel some time in June.The confirmation of the long-awaited feature came as a response to a question from a user on the Chromium Bug Tracker, from a developer who works on not only the Chromium project, but also WebRTC, Monorail, and Chrome’s V8 Javascript engine, among other projects.

Animated PNG files are essentially like GIF files without the limitations; they can have a full 24 bit color spectrum, and support 8 bit transparency. Support for them has long been a part of other browsers like Opera and Firefox. The feature finally making it into Chrome is a long time coming. Requests to support animated PNG files natively in Chrome have been going around since about 2008, but Google has not gotten around to putting the feature in until now. Per a conversation over the issue back in 2013, most of the problem revolved around the fact that the libpng code could not simply be patched to add in support for the feature, but would have to be modified from the system level on up.

Animated PNG support is just the latest in a long line of nifty features that have been hitting the Chrome and Chromium projects via a storm of updates in the last few months. On top of new features, improvements to things like download handling and translations have been going into the latest Chrome commits, as well. Chrome 59 is still largely in its infancy, since Chrome 58 just hit the Stable channel earlier this month, so even more new features could end up going into the project before the newest version makes its way to the Stable channel.