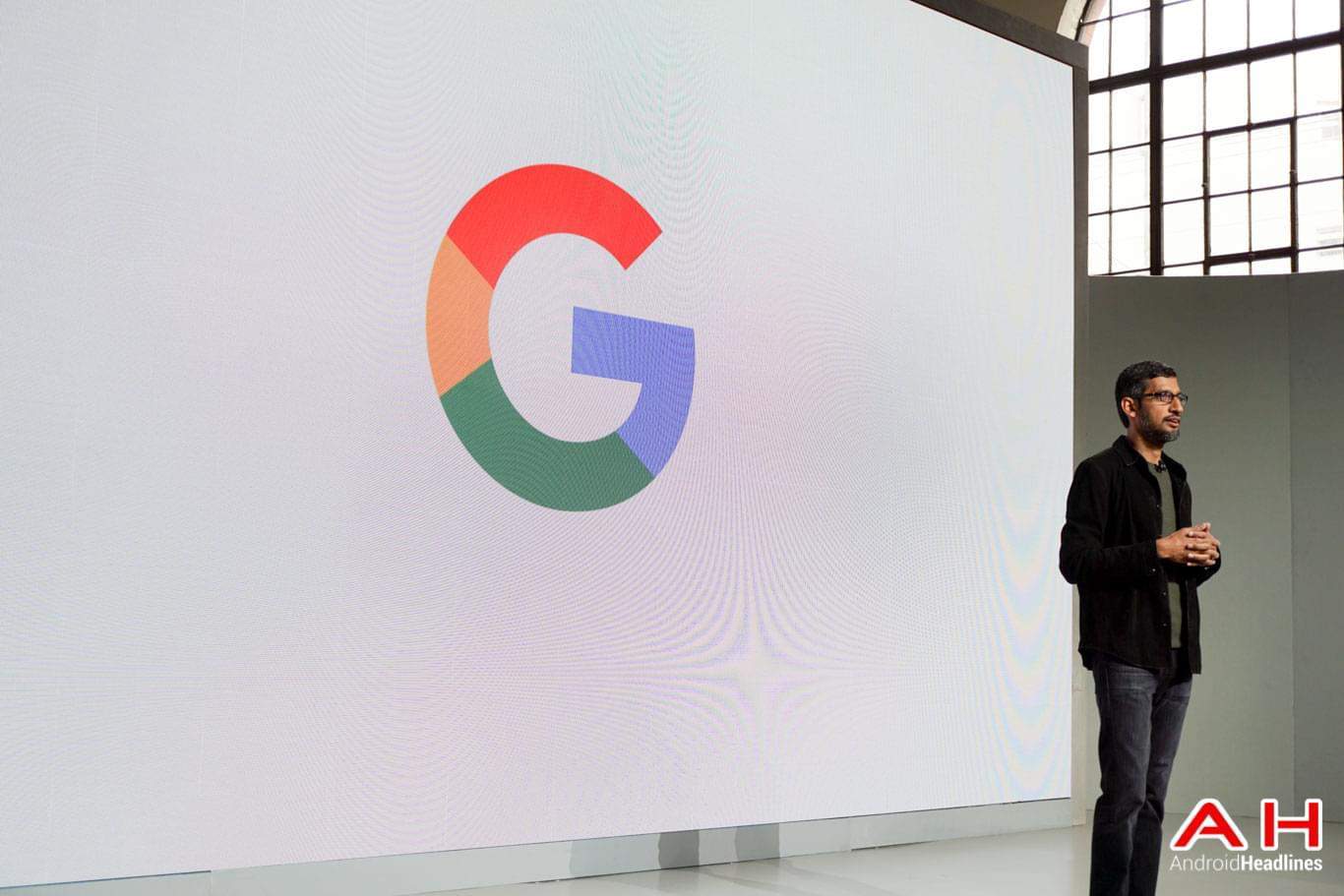 Google Chief Executive Officer Sundar Pichai earned approximately $200 million last year, almost double what he received in compensation the year before. Pichai’s 2016 compensation amounted to $199.35 million, which includes $650,000 in salary and a stock award worth $198.7 million, nearly double than the $99.8 million award received by the well-known executive in 2015. The latter increase is also the main reason why Pichai almost doubled his annual compensation year-on-year, having received $100.6 million in total in 2015, the year when he was appointed to lead Google.

Pichai’s appointment was officially made in August 2015, meaning that his 2016 compensation is likely significantly larger due to the fact that it accounts for an executive period that’s three times longer, though that isn’t to say that the Mountain View-based tech giant is dissatisfied with how the 44-year-old has been leading the company in the last 20 months. His first calendar year at the top of the Alphabet-owned Internet firm saw Google’s net income and sales rise by 19 percent and 22.5 percentage points, respectively. Alphabet’s recently released Q1 2017 financials also beat analyst expectations and drove its shares to new highs, with many industry watchers once again reiterating that investing in the Mountain View company is as safe as investing can be. Pichai isn’t the only senior executive at Google who received a significant raise over the course of 2016, as the company’s Chief Financial Officer Ruth Porat and Senior Vice President of Google Cloud Diane Greene were also awarded for their service to the firm, receiving $39 million and $43.7 million, respectively. Naturally, the majority of those earnings are provided to the executives via stock awards in an effort to keep them motivated for the job, which is standard practice in not just the Silicon Valley, but virtually every major industry in the world.

Following Alphabet’s Q1 2017 earnings release earlier this week, the firm held a conference call with analysts, journalists, and investors during which Pichai revealed that Google is currently in the process of transitioning to “an AI-first company,” implying that its entire portfolio of products and service will be powered by machine learning and general artificial intelligence technologies in the near future. An update on Google’s efforts to realize those ambitions is expected to follow later this year.