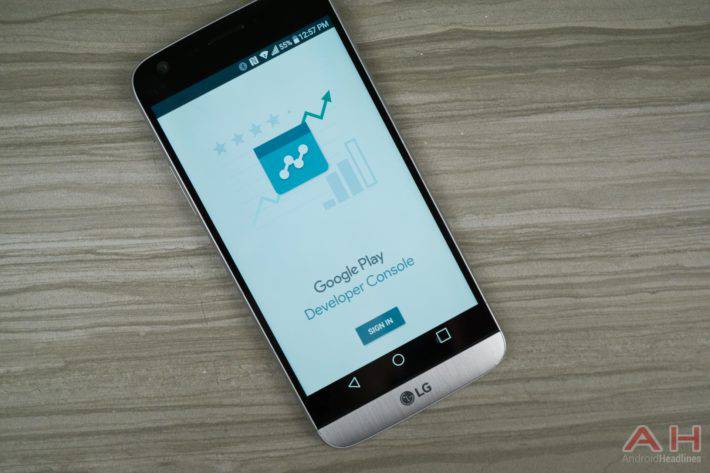 Google has added material design to the Google Play Console on the web. Now with the new style on the desktop site developers will be able to manage their published apps and games with a more visually pleasing interface. Of course it isn't all about looks as the material design elements that have been added in also make the interface easier to work with, and having a more functional and efficient interface to work with means developers will have to spend less time in the Google Play Console managing their content, which means more time for other stuff and that's never a bad thing.

In addition to the new material design user interface, Google has changed the name of the site, as it's now just Google Play Console, as referenced above, where it used to be Google Play Developer Console. This is a minor change, to be sure, but it's one worth noting as it will be noticeable once developers visit the site and see that the word Developer has been removed. The site works in the same way it did before Google just saw fit to update the name along with the design.

Also worth pointing out is that Google has made some adjustments to the layout of the Google Play Console features. They state that everything is still on the site that was there before the change, but some stuff has been moved around in accordance with the new design, and generally things should be easier to find with Google's new adjustments to the navigation. "Several new categories" have been added to the Google Play Console that developers will want to make note of which include Development Tools, Release Management, Store Presence, User Acquisition, and User Feedback, all of them complete with a varied selection of pages that are relative to the category. All developers should be seeing the new material design layout of the webpage as soon as they sign in today or after today as Google appears to have already pushed the new design. This  also follows Google's other recent material design changes as they just updated the AOSP website with a new layout as well, and that included both the desktop site and the mobile site which is now easier to navigate.