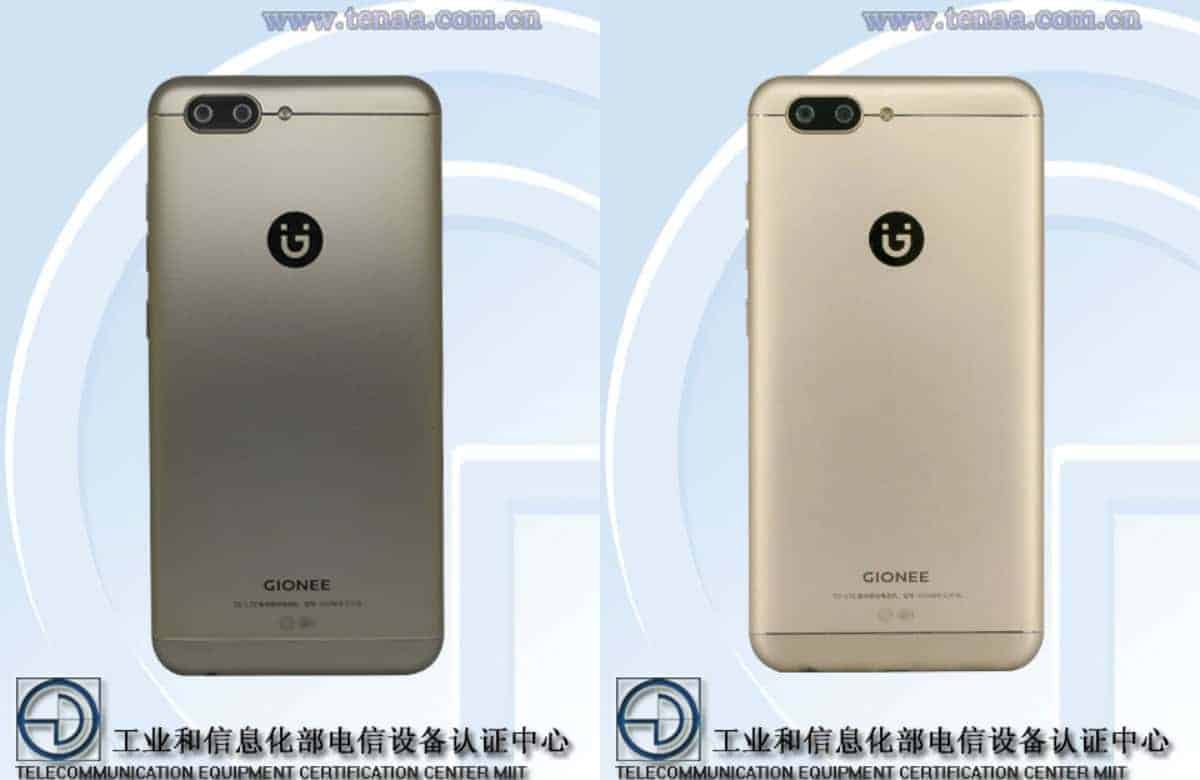 A new Gionee-branded smartphone just got certified in China, the Gionee S10. This handset will be a direct successor to the Gionee S9 which was announced back in November last year, as the company’s mid-range handset. That being said, the Gionee S9 was quite a powerful mid-range smartphone which shipped with 4GB of RAM and was fueled by the Helio P10 64-bit octa-core SoC. Well, the Gionee S10 won’t be all that much different, and it will also sport a home key below the display it seems, read on.

There are eight images available in the gallery down below, and all of those arrive from TENAA’s official website. You will get to see two color variants of the Gionee S10, Black and Gold, as TENAA reports. As you can see, the phone’s home key is flanked by two capacitive keys, and that home button will double as a fingerprint scanner as well. The device’s power / lock, volume up and volume down keys can be found on the right-hand side of this smartphone, and the company’s branding is quite visible on the very back of this phone. The Gionee S10 sports a 5.5-inch fullHD (1920 x 1080) display, along with 4GB of RAM and 64GB of expandable native storage (expandable up to 128GB via a microSD card). This smartphone will be fueled by an octa-core SoC clocked at 2.0GHz, and even though TENAA did not exactly say who manufactures this phone, we’re presuming MediaTek is, so it’s possible this is the Helio P20 CPU.

The Gionee S10 will sport two 13-megapixel snappers on the back, and a single 16-megapixel camera will be available on its front side. A 3,700mAh non-removable battery will also be a part of this package, and Android 7.0 Nougat will come pre-installed on this smartphone. The Gionee S10 measures 154.5 x 76 x 7.6mm, while it weighs 176.6 grams, in case you were wondering. The Gionee S10 is not exactly revolutionary in terms of the design, but this phone comes with a really nice spec sheet, and could potentially be really interesting to consumers, if the price is right, of course. This smartphone will become official in the near future, but we still don’t know when exactly, so stay tuned for that, we’ll report back soon.