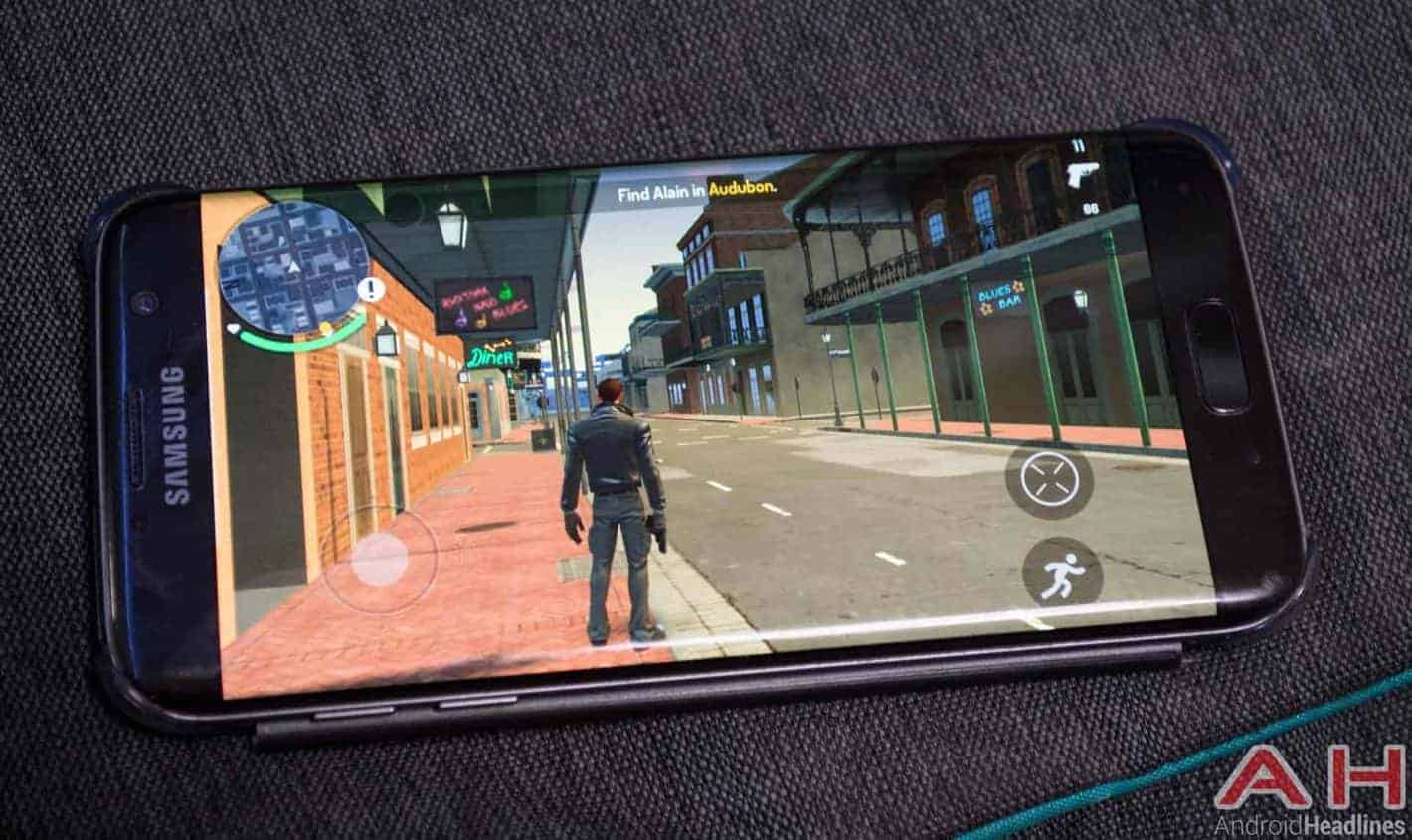 Gameloft recently released Gangstar New Orleans OpenWorld, the latest installment in its long-running series of Grand Theft Auto-like mobile games. Much like Gangstar Vegas, Gangstar New Orleans is a free-to-play title with optional in-app purchases that allow players to speed up their progress, though all in-game content can also be accessed without paying anything, provided you're patient enough.

Unlike its predecessors, Gangstar New Orleans features somewhat cartoonish aesthetics that aren't aiming to be realistic as much as they're trying to be stylish. Players are able to choose between one of several story protagonists for the first time in the series, while the map of the game is nine times the size of that from Gangstar Vegas, making this one of the largest open world mobile games currently available on the Google Play Store. Limited playtesting reveals that Gameloft put no restrictions on players looking to roam the latest digital recreation of New Orleans, as wreaking havoc and simply driving around can be done whenever you want, for however long you want. Taking on story missions reveals the existence of an energy system that isn't too restrictive, provided you aren't looking to play Gangstar New Orleans in sessions longer than half an hour. The game also features a player-versus-player component that will allow you to fight for turf and other rewards, while an RPG-like skill tree will see you become stronger as you progress through Gangstar New Orleans. Finally, there's a gacha-inspired system that offers rewards like weapons, vehicles, and items based on luck, similar to how the recently released Fire Emblem Heroes has you unlock new characters.

Gangstar New Orleans is officially compatible with devices running Android 4.0 Ice Cream Sandwich and newer version's of Google's operating systems, though some users are reporting the game is showing up as incompatible with their smartphone or tablet after being installed. While that isn't a huge issue seeing how Gameloft's new title is free to download, getting a message telling you that your device isn't compatible with a game you've spent the last half an hour downloading can certainly be annoying. In any case, you can download Gangstar New Orleans by following the Google Play Store link below or check out N.O.V.A Legacy if you're looking for Gameloft's new games but aren't a fan of the open world formula.