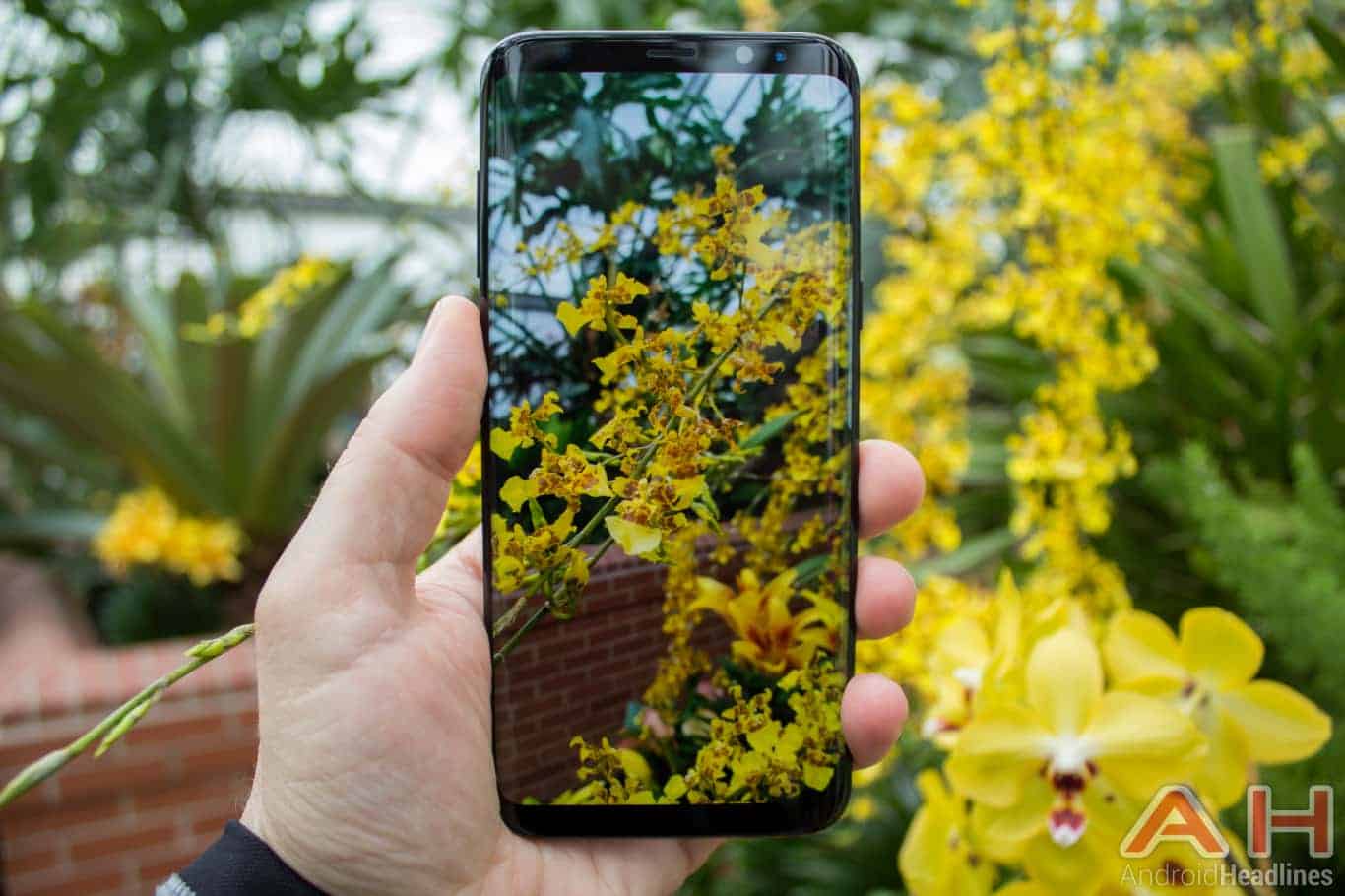 The Super AMOLED display panels featured on the Samsung Galaxy S8 and the Galaxy S8 Plus aren’t defective, the South Korean tech giant said during a conference call with investors and analysts on Thursday. The Seoul-based consumer electronics manufacturer stated that it conducted a detailed investigation of reports that some units of its latest Android flagship duo have reddish displays due to hardware defects, adding that no such issues were revealed by its in-house probe. Samsung also pointed out that both the Galaxy S8 and the Galaxy S8 Plus underwent thorough quality assurance inspections prior to being mass-produced and shipped to retail partners, noting how the company takes product quality seriously.

While the South Korean company dismissed the notion of the display panels on the Galaxy S8 and the Galaxy S8 Plus being defective, it also said that the very nature of Super AMOLED panels can lead to some differentiation in color balance between individual units. However, that’s why all users are able to optimize the color balance on their devices, Samsung said. The company previously promised to issue a software fix that will automatically calibrate the balance of colors on all variants of its latest flagship lineup and that software package is expected to be distributed worldwide by the end of the week. Most units of the Galaxy S8 and the Galaxy S8 Plus that were said to be featuring reddish displays were sold in South Korea, which is why Samsung also promised to issue replacement devices in its home country free of charge provided that the aforementioned update doesn’t eliminate the issue.

Many industry experts previously speculated about the cause of the problem and their theories ranged from faulty hardware to issues with calibration software installed on the Galaxy S8 and the Galaxy S8 Plus, though the phenomenon still doesn’t seem widespread, especially in the Western markets where Samsung’s new flagship lineup is enjoying an extremely positive response from both consumers and critics. It remains to be seen whether Samsung manages to resolve this issue in the coming weeks, but an update on the situation is expected to follow shortly.