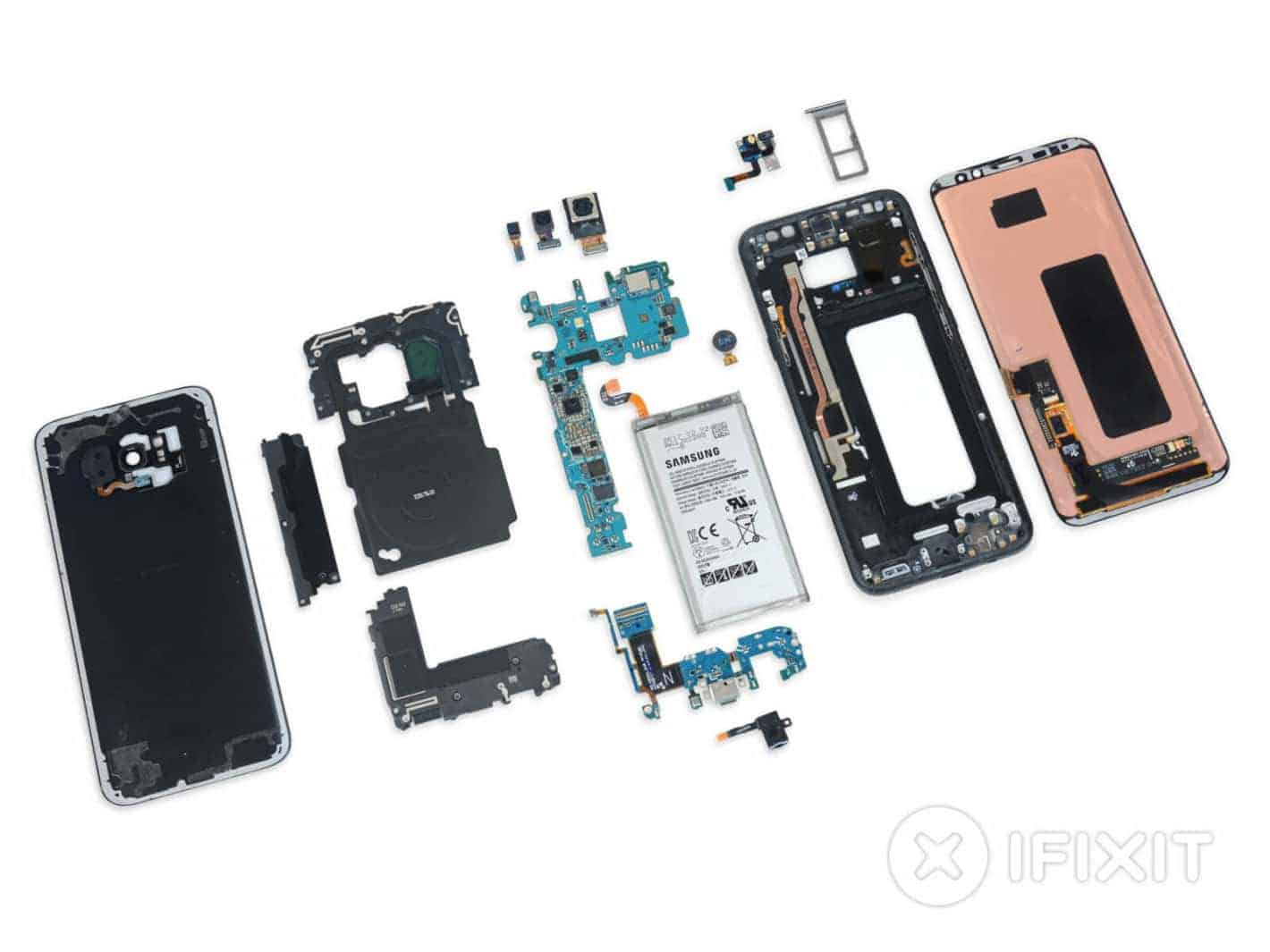 Overall, iFixit doesn’t recommend opening either the Galaxy S8 or the Galaxy S8 Plus unless that course of action is absolutely necessary. Seeing how both the front and back panels of the devices are made of glass, opening them without breaking anything is extremely challenging, while the curved screen of the handsets almost guarantees that any attempt to replace the front glass will also destroy the actual display, iFixit concluded. On a somewhat brighter note, the actual internal components of the smartphones aren’t too difficult to replace as most of them are modular, while the batteries themselves are also replaceable, provided one can actually open the devices. The Galaxy S8 and the Galaxy S8 Plus are scheduled to be released in most markets on Friday, April 21. 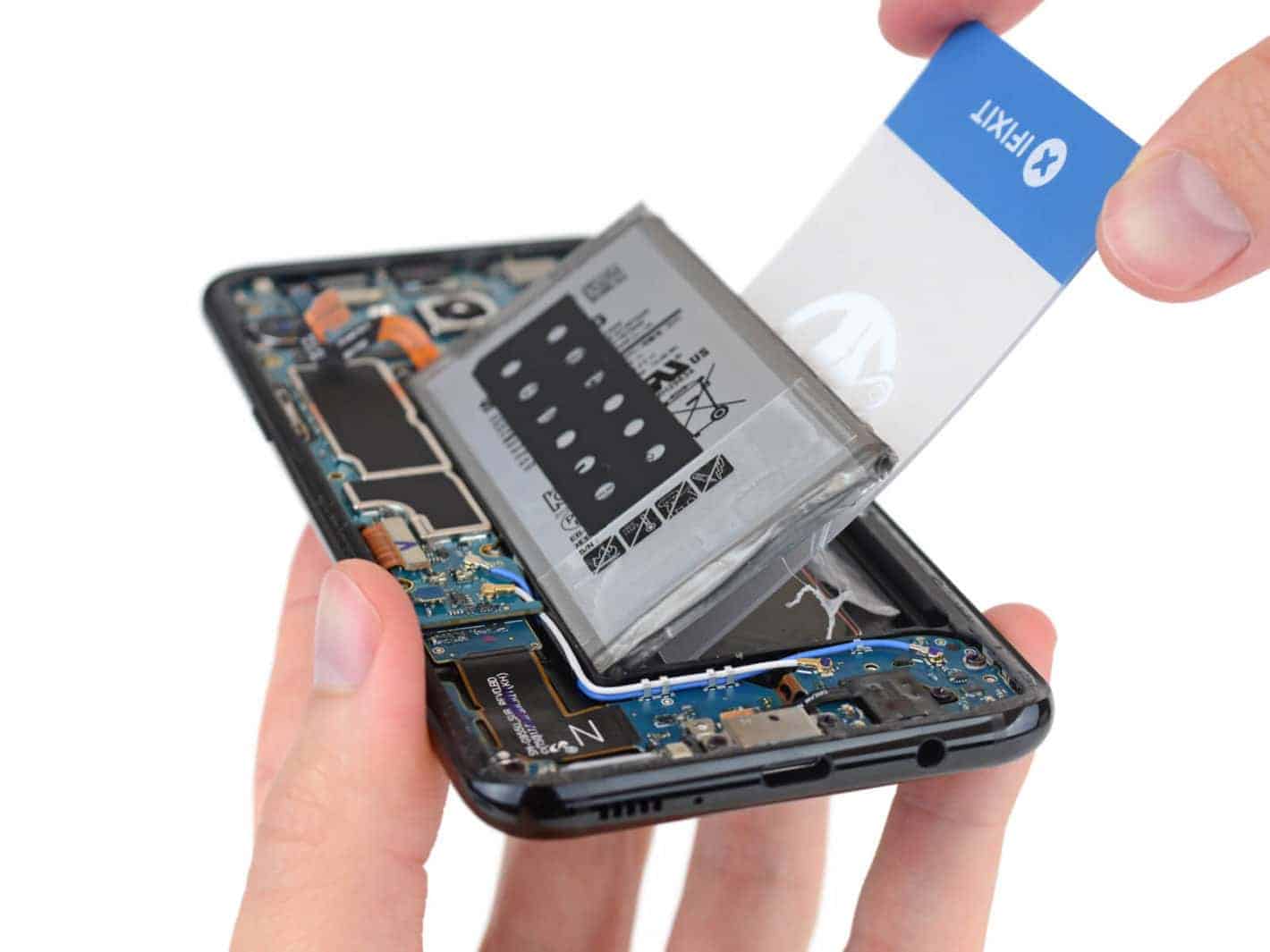 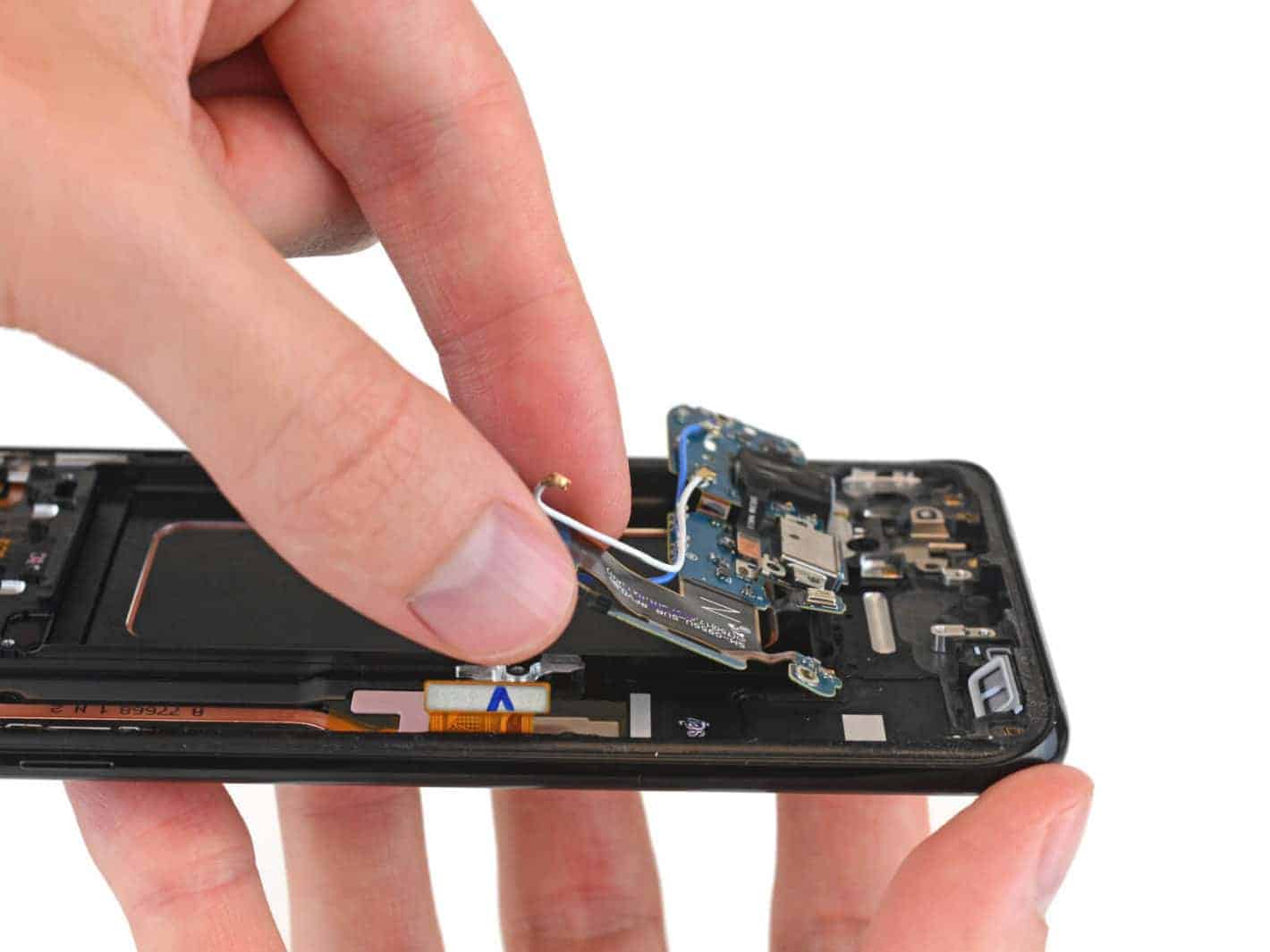 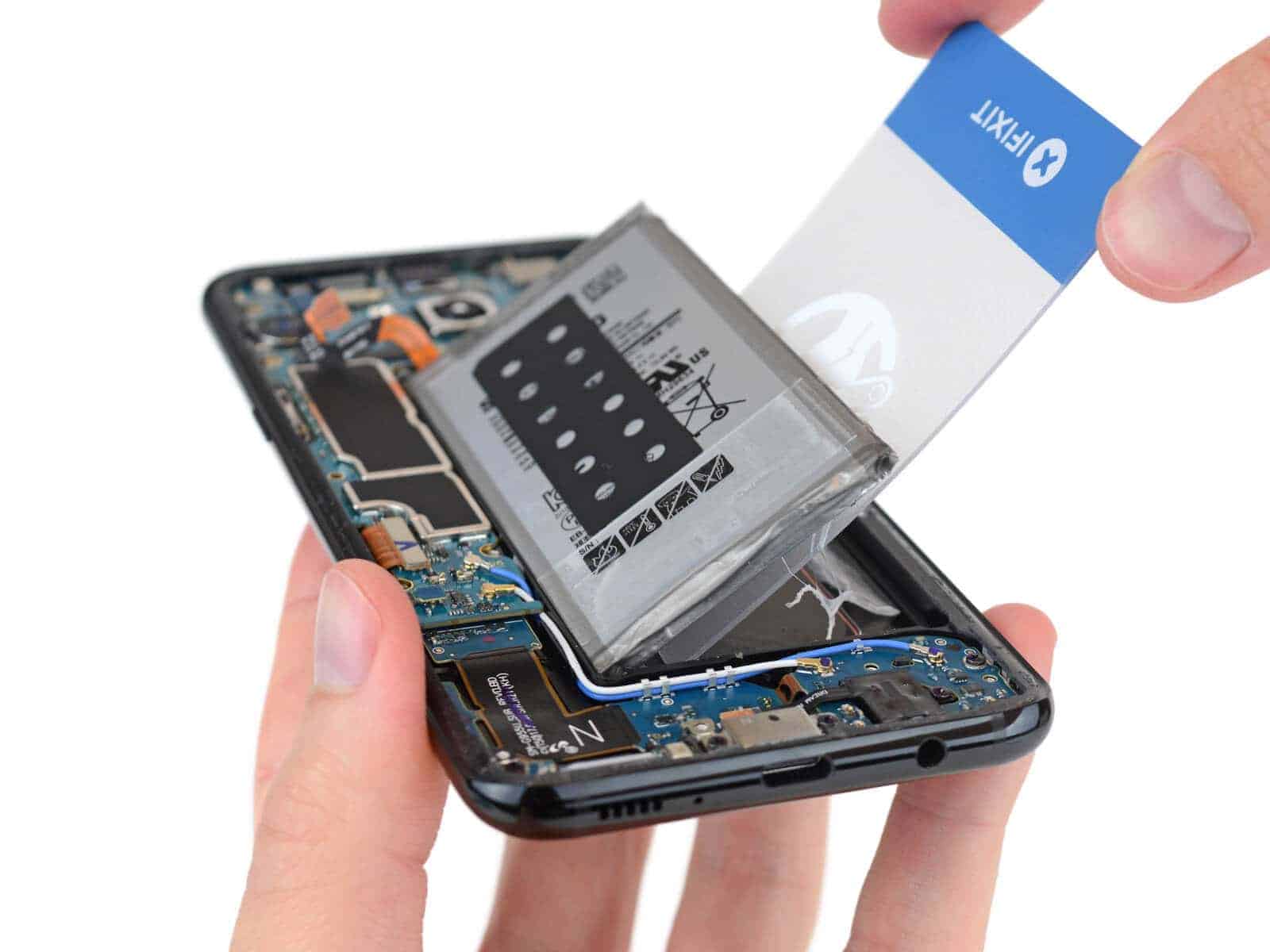 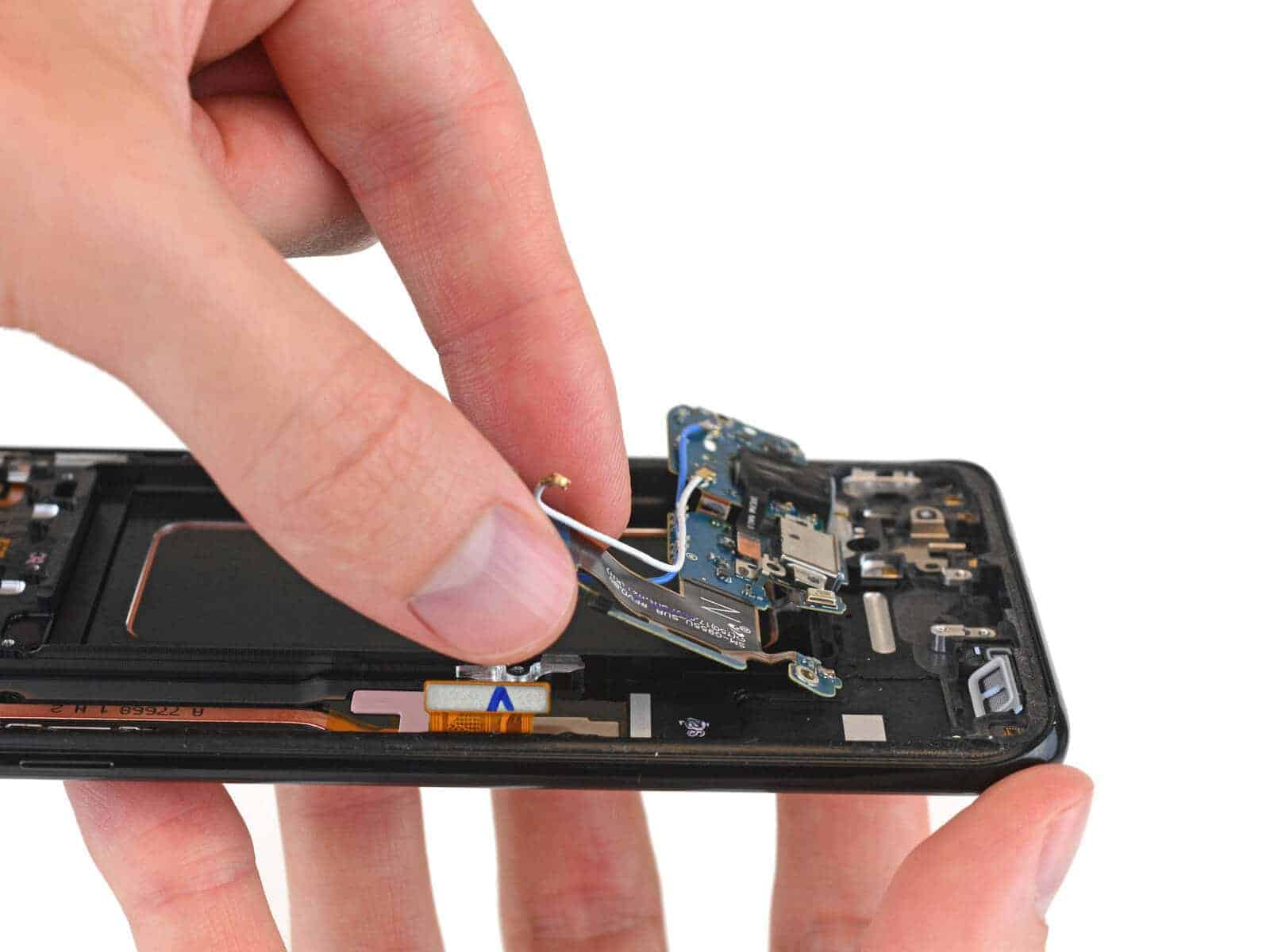 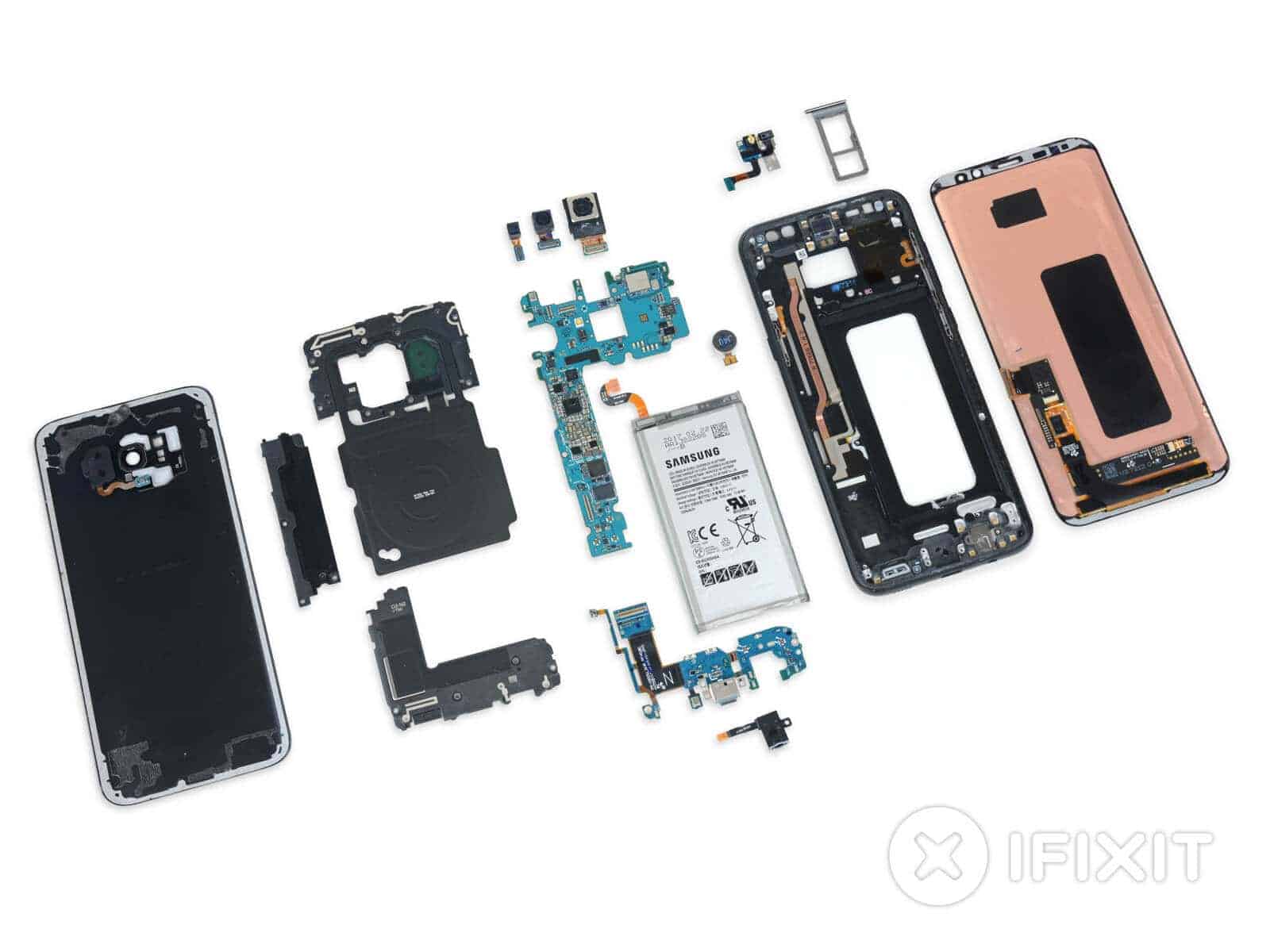