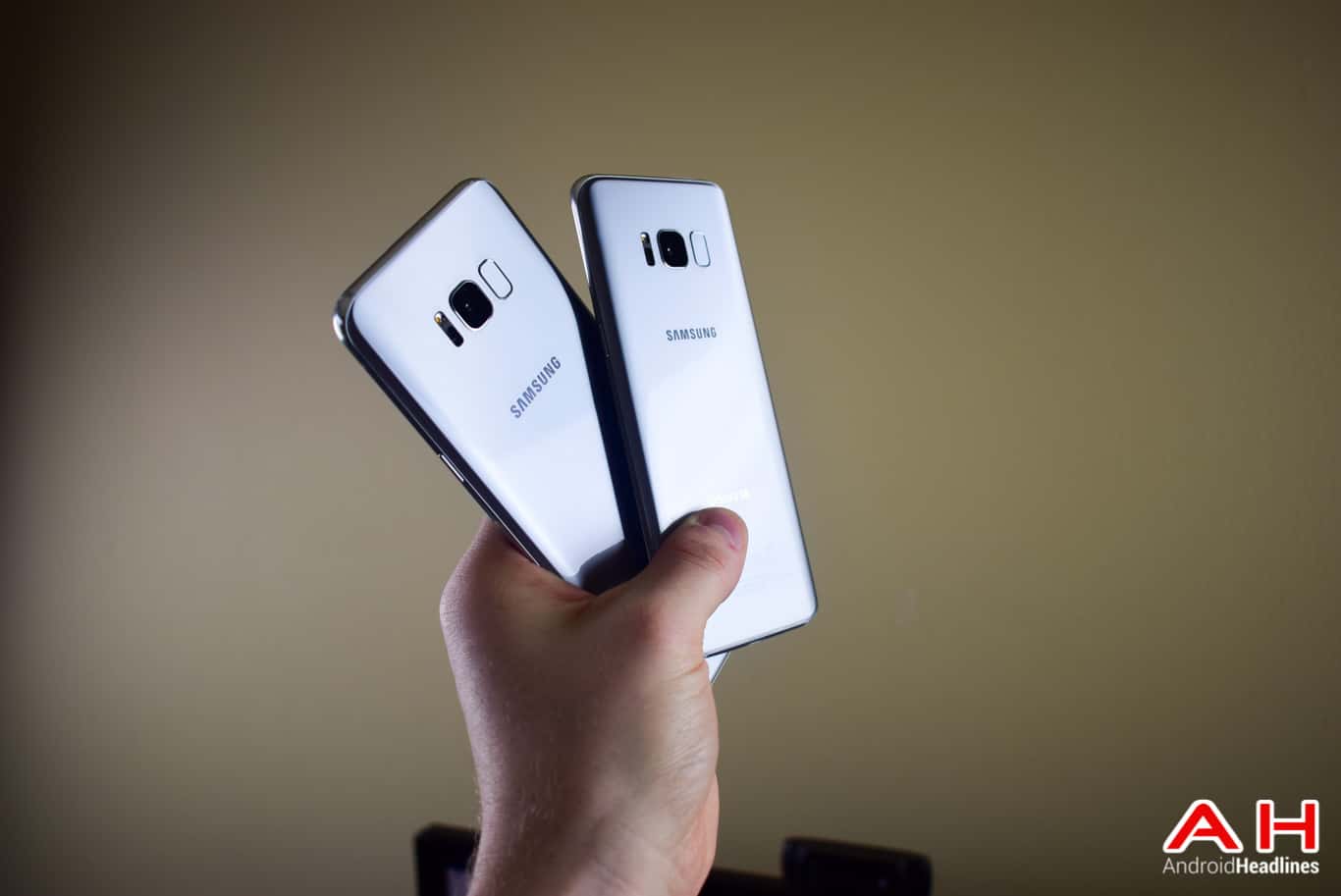 As already mentioned, the company is offering a number of tariffs for the two devices, but they’re emphasizing one plan in particular. You can get the Galaxy S8 for £50 per month (£30 upfront) on a Red Extra 4GB plan the company is offering. As part of this plan, you’ll get unlimited texts, unlimited minutes and 4GB of data. If you’re looking to get the Galaxy S8 Plus instead, you can get it for £54 per month (£50 upfront) on that very same plan, you’ll get unlimited texts, unlimited minutes and 4GB of data here as well. Now, if you opt to purchase one of the two devices, you’ll also get Vodafone UK’s ‘Vodafone on Pay’ monthly plan, which is the company’s roaming solution, and a very good one actually. The Galaxy S8 and Galaxy S8 Plus are available in Midnight Black and Orchid Gray color variants from Vodafone UK, and the Vodafone UK is also offering the Galaxy S8 accessories bundle for £45. If you’d like to know more about what the company is offering, along with a more detailed list of offered tariffs, follow the source link down below.

The Galaxy S8 and Galaxy S8 Plus are basically identical in terms of the design, both are made out of metal and glass, though the Galaxy S8 Plus is a considerably larger phone. Despite the fact these two phones sport 5.8-inch and 6.2-inch displays, respectively, they’re quite narrow thanks to really thin bezels and an 18.5:9 display aspect ratio. The two phones are fueled by the Exynos 8895 64-bit octa-core SoC in the UK, and they ship with 4GB of RAM and 64GB of expandable internal storage. Android Nougat comes pre-installed on Samsung’s flagships, and on top of it, you’ll get the company’s custom UI. If you’d like to know more about the Galaxy S8 and Galaxy S8 Plus, check out our full review of these two phones.