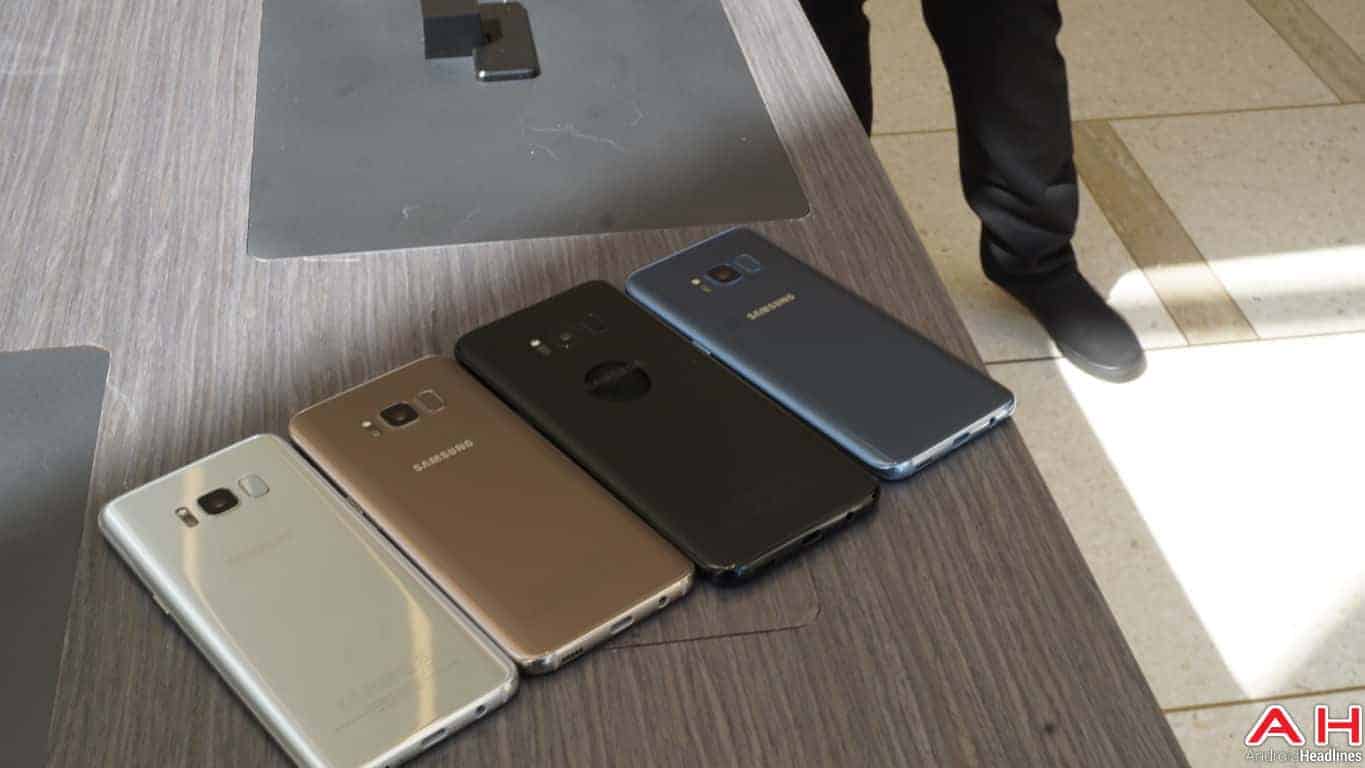 A newly released video from YouTubers Lincoln and Daniel Markham of the “What’s Inside” channel appears to show that Samsung’s latest battery tech, found inside the company’s Galaxy S8 and Galaxy S8+, can take some serious abuse and still not catch on fire or explode. The video starts with an explanation. The device itself was obtained from YouTuber “TechRax,” who had previously put the all-glass flagship through a rigorous drop test. As a result, the father/son duo start out with an S8 already showing a few cracks instead of a brand new device. Hopefully, knowing that makes it a little easier to watch. The uploaded video only runs around 9 minutes and shows the team putting a Samsung Galaxy S8 through its paces with their uniquely unconventional teardown methods. You can check out the video for yourself below.

The pair initially starts by trying to pry the device apart with a couple of suction cup tools designed for screen removal. That fails spectacularly, even after they heat the device up, so they call in some help from fellow YouTuber Zack Nelson, of the channel “JerryRigEverything.” After finally getting the glass back panel off and checking out the internals of the device, including what’s inside the wireless charging module, Daniel Markham apparently gets bored and that’s when things get interesting. In short, he decides takes a handheld saw to the device, purportedly trying to avoid slicing into the sealed-in battery. He fails, and they rush the phone outside, expecting it to swell and then possibly to explode.

There is no explosion but the battery does swell and gets very hot. Nelson mentions a smell similar to if the battery had exploded or caught fire, but there are no sparks or flames to be found. Obviously, the device is beyond dead, but even after they begin stabbing the battery itself with a razor to see if they can at very least create a spark, nothing happens. Samsung has put a lot of work into making sure that their smartphones are never again putting their consumers in danger and it seems to have paid off. With any luck, the secrets behind the company’s newest battery features will find their way into other technologies and make everybody’s lithium-powered things just a bit safer.