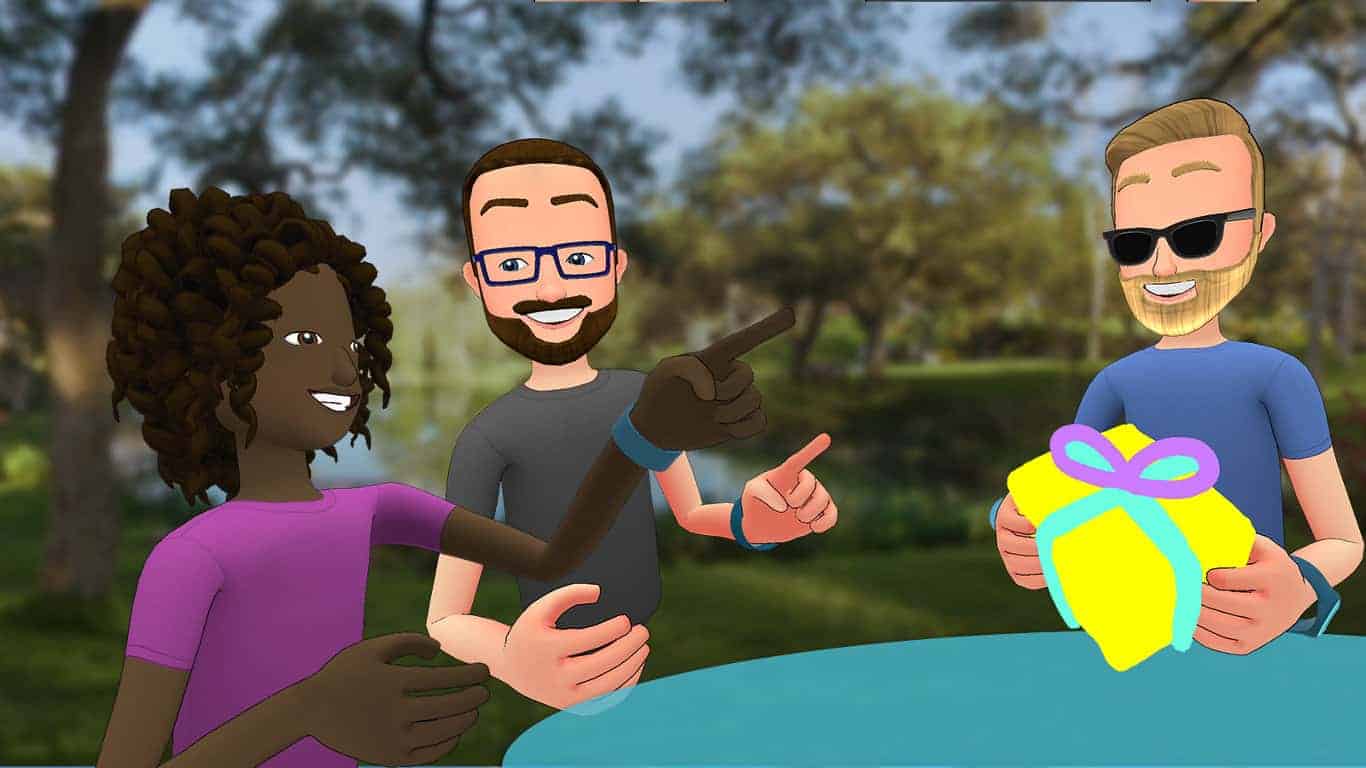 Virtual reality social experiences are still in their infancy, and Facebook, like many companies going into the space, is just now unleashing their freshman effort into the world in the form of Facebook Spaces. It’s a simplistic, laid-back VR environment where friends can chill and talk together while playing around with fun VR gadgets. The VR hangouts happen against a backdrop of a user’s choosing, which can be a favorite photo, landscape, or just about any other Facebook-bound content. Once you’ve got your VR space loaded up, it’s a quick jaunt through a few menus to invite some friends. If they happen to have VR gear laying around, they can join in. If they don’t however, you can call them on Facebook Messenger, and they can join from their PC or phone via video chatting.

The experience is certainly not full-featured enough to be called a game; the focus is on other people, after all. You can doodle in 3D and manipulate those doodles, a la Tilt Brush, which means that creative users could potentially do any number of things with any number of objects. Users can also use a virtual selfie stick to capture memories made in VR, and the availability of content from Facebook accounts that the user follows can help friends to find content that inspires those memories together. If things get a bit out of hand, however, users can put the experience on pause, which puts their avatar in a separate, quiet space. If they’re the host, they can kick people out of the VR chat room or shut the whole thing down.

The app is currently available for free on the Oculus Store, though this is the only place it’s currently available mostly due to its use of the Oculus Rift’s Touch Controllers. Facebook has not said anything about any kind of mobile release just yet, though with Gear VR, Daydream, and even Cardboard all having methods of mimicking the Oculus Touch controllers to a certain extent, it could be possible in the future. It is worth noting, however, that Facebook owns Oculus, which means that if the app does go mobile, it will likely only come to the Oculus-powered Samsung Gear VR. 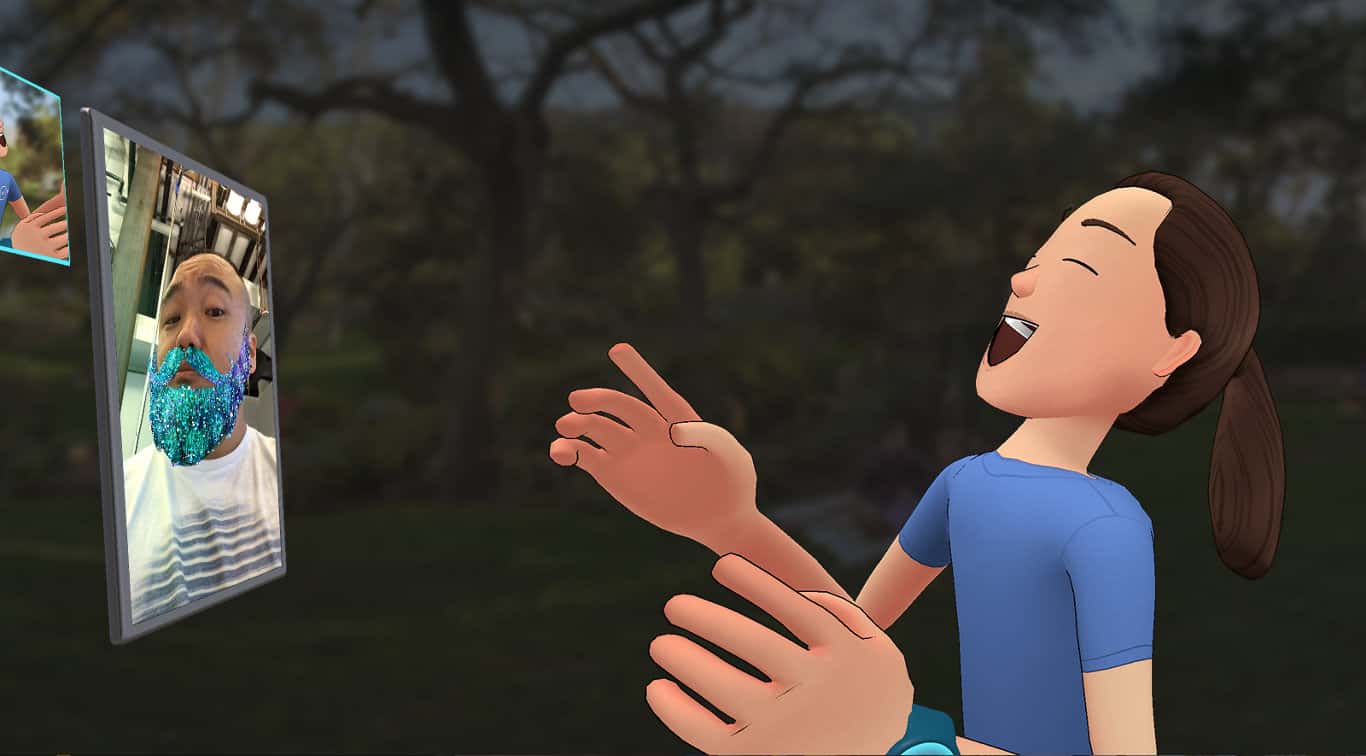 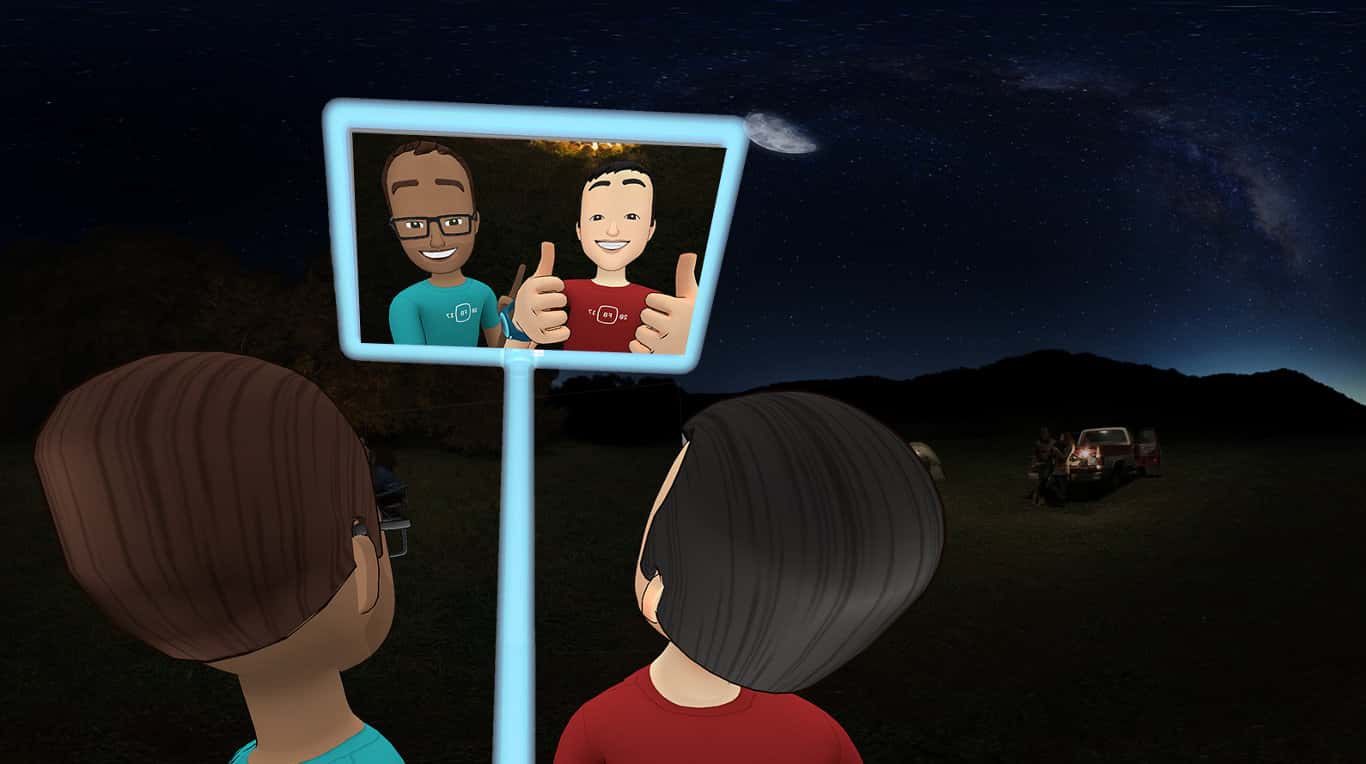