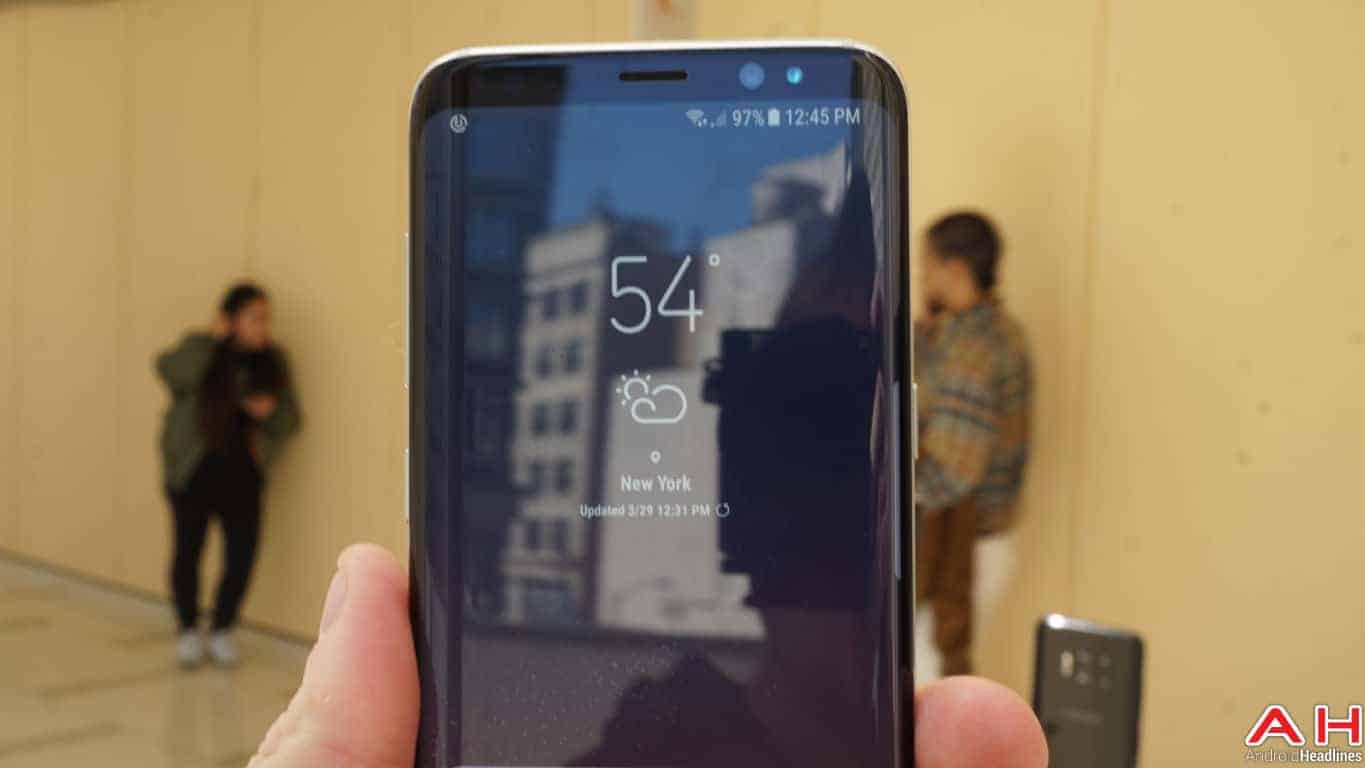 The Samsung Galaxy S8 and the Galaxy S8 Plus are heading to the market later this month when they will succeed the Galaxy S7 lineup and take over the title of Samsung's most premium mobile device. The upcoming models feature a new design, more powerful hardware, and a new software experience largely backed by the company's new Bixby interface. Fortunately for owners of the Galaxy S7 devices, some of the software features launched alongside the Galaxy S8 are already becoming available to last year's models. Such is the case with the new Galaxy S8 Weather app widget, which is now available for download after its APK file emerged online earlier this week.

Owners of the Galaxy S7 who want to get a taste of the upcoming Galaxy S8 can now grab the official Samsung Weather application widget through unofficial means. In other words, as part of Samsung's Galaxy S8 experience, the application at hand is not available for download from the Google Play Store, but those interested may follow the download link below to obtain the Weather APK file for manual installation. There's no rooting required, but keep in mind that the 'Unknown Sources' option needs to be enabled in the phone's 'Lock screen and security' menu in order for the device to allow the installation of Android apps from sources other than the official Google Play Store. Once that's said and done, users can download the 'S8_Weather_Official' ZIP file to their smartphone, and install the application from the local storage using any file explorer.

It's worth mentioning that the Weather app widget is not the only new software addition that can be activated on devices other than the Galaxy S8. Recently, users at XDA Developers have discovered that Bixby can run on most Samsung smartphones running Android Nougat, and the Galaxy S8 launcher also emerged online a few days ago. The Galaxy S8 and its larger counterpart are expected to hit the market on April 21, though Bixby will only support American English and Korean at launch. Samsung promise to update the assistant with more languages over the course of this year but has yet to reveal specific details on the matter. 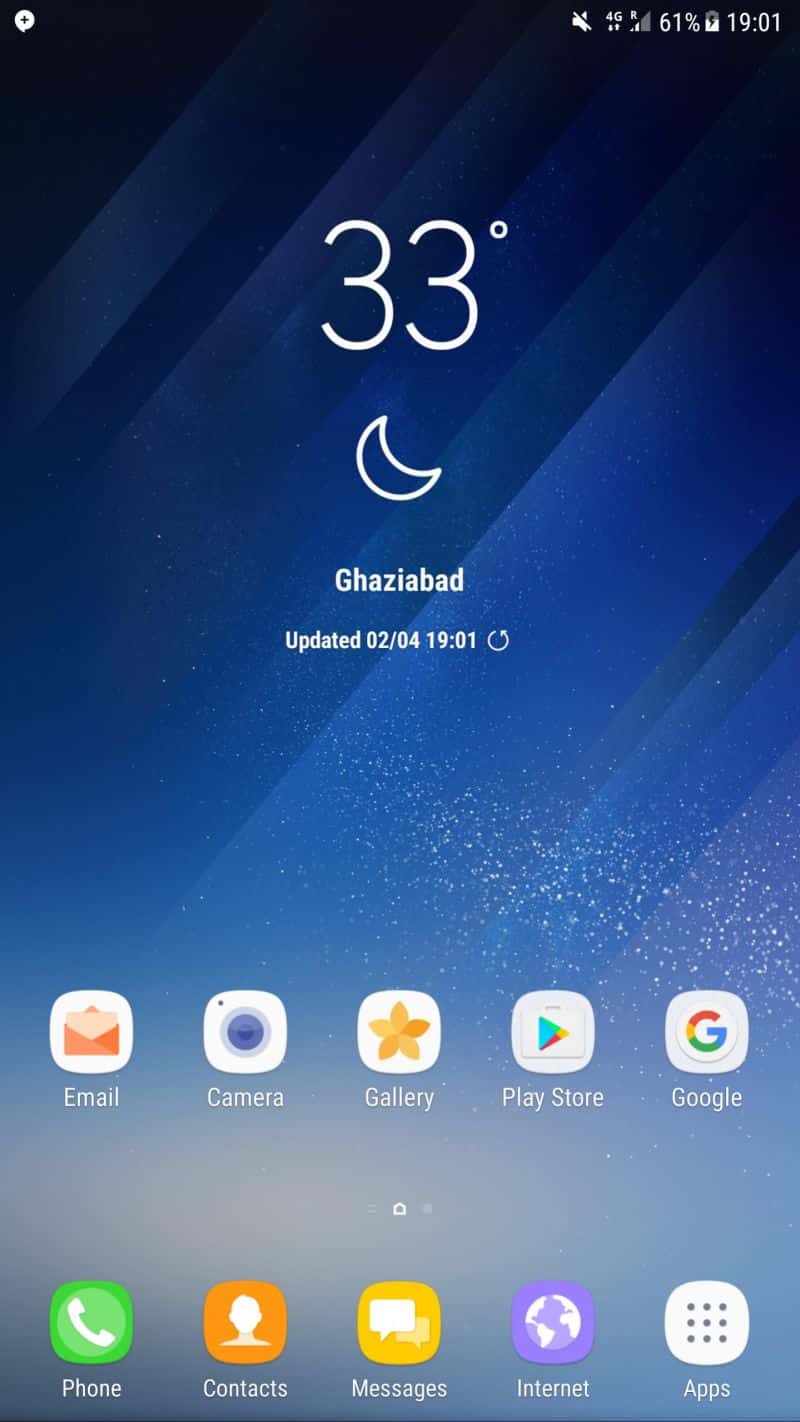