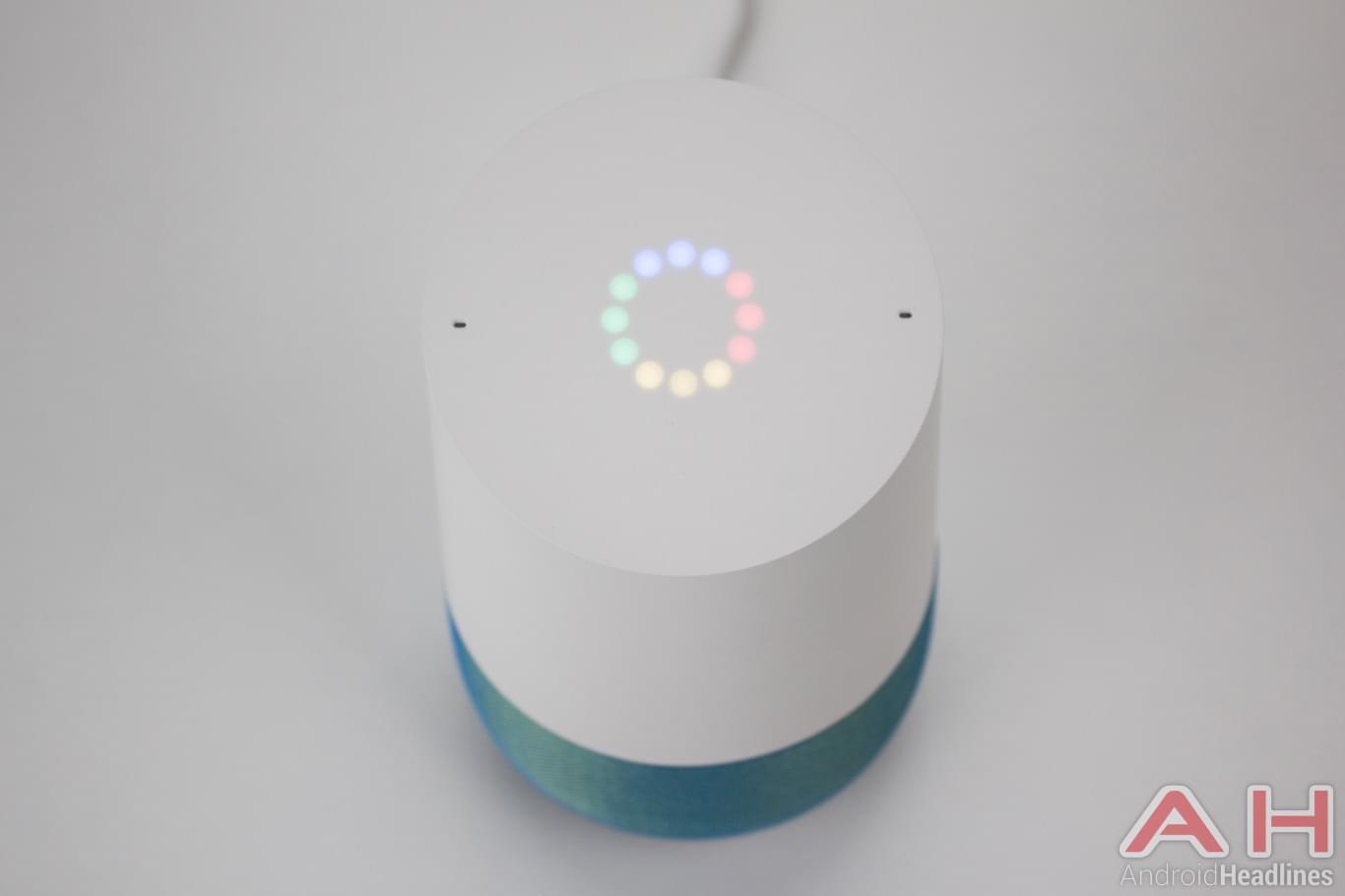 A Tesla Model S owner going by the name of Matt Dyson managed to connect his vehicle to the Google Home, allowing him to issue commands to the vehicle using Google’s smart speaker. Dyson recently shared details of his ambitious pet project to connect his car with the Google Home and also released his current code on GitHub and published a YouTube video demonstrating the solution, giving connected car enthusiasts a sneak preview of what the future might hold for all smart car owners.

Dyson has been gradually adding devices into his connected home setup “for a long time,” and one of the latest additions to his personal ecosystem was the Google Home smart speaker. Dyson writes on his blog how he “immediately saw a need for connecting” Google’s smart speaker with his Tesla Model S, and so he began working on a custom application using Google Home’s “Assistant Action” function which allows for the creation of custom apps designed to direct to a specific action or chain of commands using the API.ai. Voice recognition is handled by the Google Home and the commands themselves are interpreted by the API.ai which then parses variables from speech accordingly. A Python web server takes the request, gathers the data from the Tesla API, and returns the resulting text to the Google Home. Having said that, Dyson managed to create an application that allows two-way communication between the Tesla Model S and Google Home. The platform can be used to gain information regarding the vehicle’s status including its current range, charge levels, inside temperature, and the status of the door lock. The application can also be used to give the Tesla Model S certain voice commands via Google Home, including the ability to control the car’s air conditioning system, open its charging port, enable, disable, or limit charging, and even control the horn the vehicle.

Dyson said that due to lacking permission to use the Tesla trademark, the application cannot be properly published through the Google Play Store, but setting up a third-party service as an alternative has been taken into consideration. In any case, it should be noted that the Google Home is not the only smart speaker to have been unofficially connected to the Tesla Model S, as another developer recently managed to connect the vehicle with the Amazon Echo smart speaker powered by the Alexa artificial intelligence (AI).