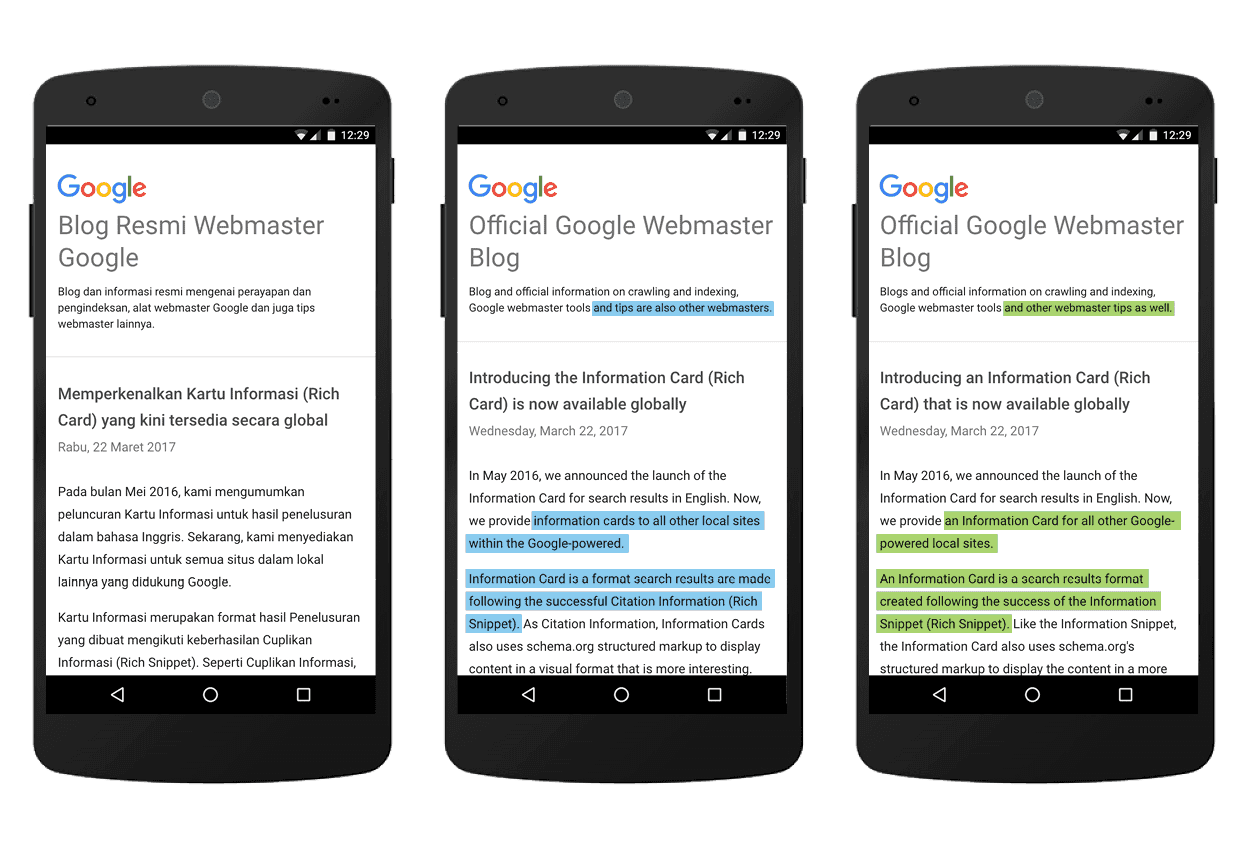 Chrome translations are getting beefed up with Deep Neural Networks to help improve the functionality of translation within the browser. Called neural machine translation, Google is looking to use the technology to make for a more seamless and robust translation experience in Chrome for a handful of different language pairs going both to and from English with languages like Indonesian. There are also eight different Indian languages being included today which are Punjabi, Malayalam, Marathi, Bengali, Gujarati, Kannada, Tamil, and Tengulu. The translations should be of a higher quality and the improvements should be live from today.

It's important to note that the nine languages mentioned above are not the first languages to see the use of neural machine translation within Chrome. Google has already introduced the use of this technology in the browser with other languages like Chinese, Japanese, Hindi as well as few more allowing users to translate to and from English with those languages, and there are now a total of 20 languages that are supporting the neural machine translation which includes the nine new ones from today. Google will be rolling this out to more languages in the future too, though they don't mention anything about which languages will be the next ones to get the treatment, or when they'll make the improvements.

If you've ever use Translate in Chrome before you may have noticed that sometime the translation can be a little bit funky. While being mostly correct with the words, the order of words in a sentence might sometimes be a little bit off, but with the neural machine translation technology going to work the higher quality translations means that a more accurate order of the translation will be available so that things are easier to understand, and as stated this goes both ways. So whether it's a translation from English to Bengali or a translation from Bengali to English, now with the neural machine translation the results that you get will be noticeably better than before, which should in turn help people understand things better when they may be browsing a site where it isn't in their native language.