Chrome in the developer channel is getting improvements added to the tab casting feature which will introduce a noticeable speed increase and make it so that the function uses less power. To be clear, this is a set of improvements that's likely being made to both the Chrome Dev for Android as well as Chrome Dev on desktop even though the image that was included is showing casting from an Android device, so the decrease in power consumption will be a benefit for your Android smartphone or tablet as it will drain less battery, but if you have a laptop running Chrome Dev it should benefit you also. Chrome already has a reputation for being somewhat of a battery hog so any way that you can save on power is a good thing even if it does mean you will need to be using a dev channel build of the Chrome app.

One thing to note about this improvement is that this is an experimental feature that the Chrome team is working on so that means it may never actually make it to the beta or stable channel builds of Chrome. That being said, if you want to test it out and see what the difference is like then you may want to use Chrome Dev sooner than later.

As explained by Francois Beaufort, to save on power consumption and speed up the process of casting from your Chrome tabs, when going to cast a tab in fullscreen mode the video content bitstream is being forwarded to the Chromecast directly. If you've tried casting from a tab before whether in fullscreen or not, you should be familiar with a slight lag that can sometimes occur and this experimental improvement should help to keep the video quality up. If you're already on the developer channel build of Chrome then giving this a try is pretty simple. To start you'll want to open the browser and type chrome://flags/#media-remoting in the address bar and scroll to find the highlighted flag, click to enable it, and then restart Chrome. Once Chrome has finished restarting, it's recommended to go to the vimeo website and you can pick any video you wish to stream. Follow this up with the cast a tab feature and then hit the fullscreen button to see what it looks like. Nothing is mentioned on a time frame for this moving out of the dev channel, but perhaps if it works well enough it'll move to the beta channel in due time. 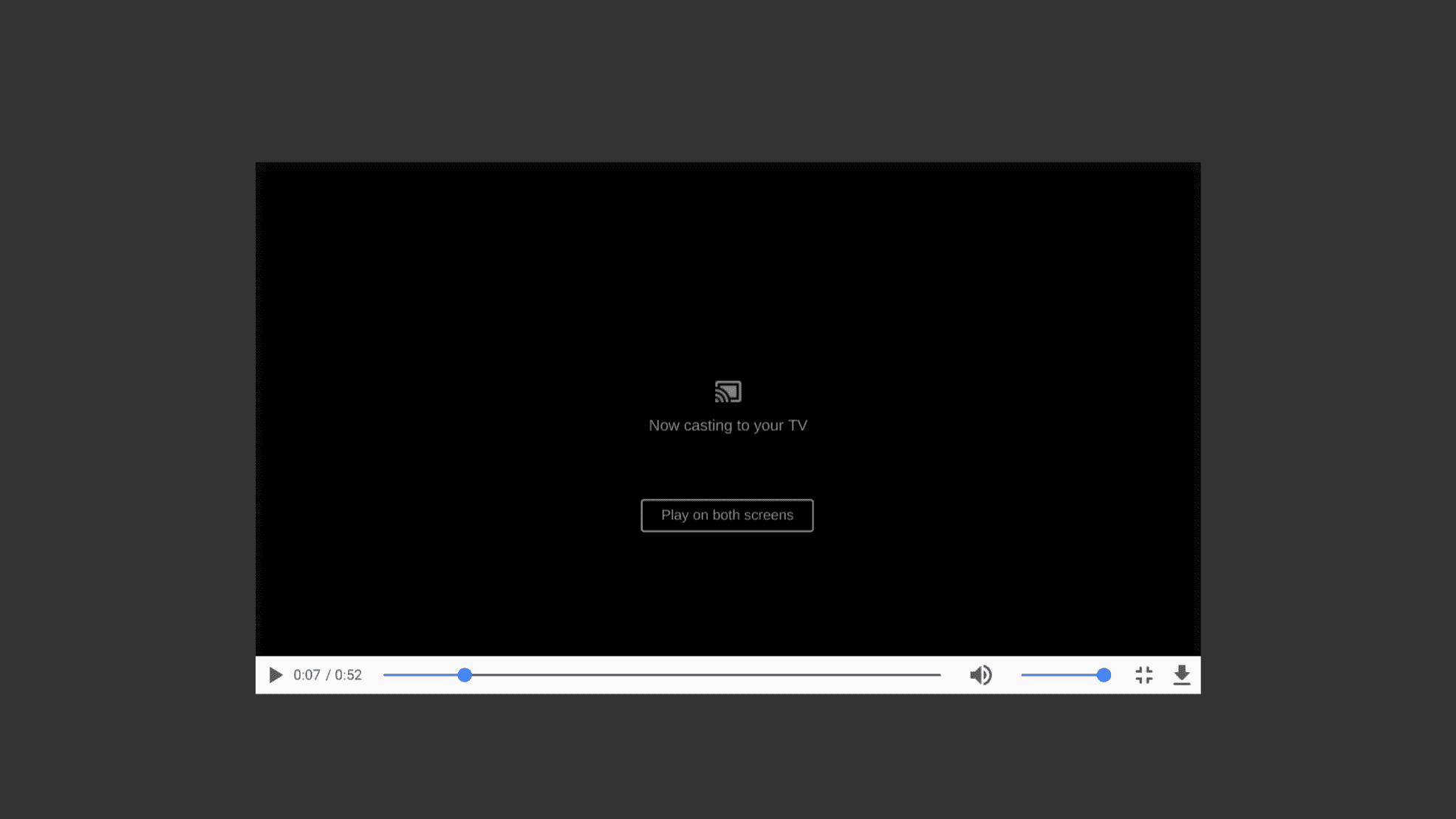