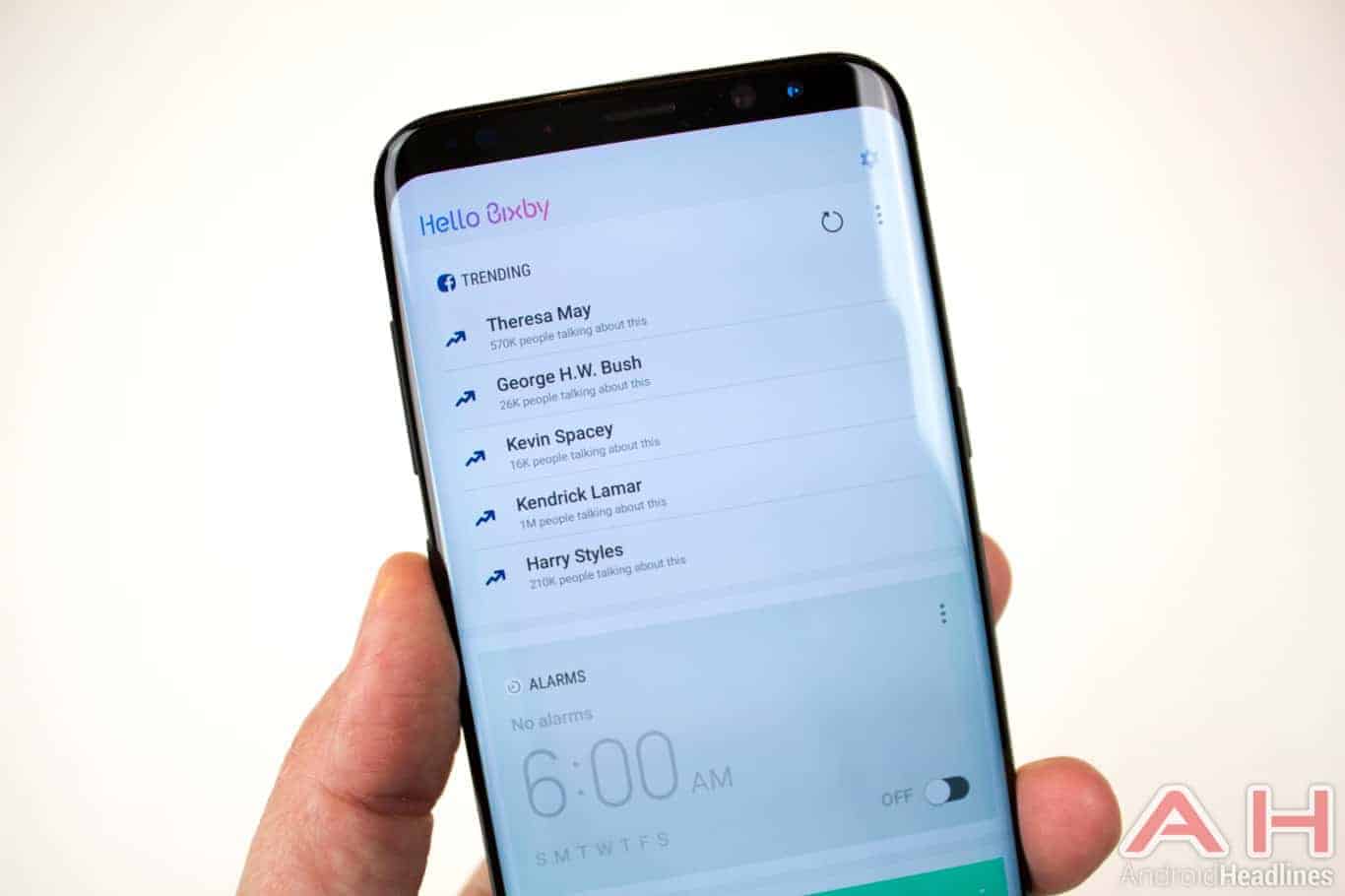 There are many reasons as to why you might consider picking up the Samsung Galaxy S8. Although, Samsung will be hoping Bixby is one of them. However, if you pick up a Verizon Galaxy S8 in the immediate future, then it seems you will not be getting the full Bixby experience, and in particular, one of the key features underlying Bixby Vision. While Bixby is one feature in itself, it breaks down into many components with 'Bixby Vision' being one such example. This is a feature which is closely tied to Amazon, among other companies, and uses these companies along with the Galaxy S8's camera to help provide the user with information on things. Be they places or products, with Amazon providing the data for the latter. So if you snap a picture of a product, Bixby Vision will use Amazon to identify that product.

However, it seems that the feature is not quite ready for Verizon Galaxy S8s with the information reportedly confirmed by Verizon to CNET. Likewise, it seems that Verizon is unable to provide any details on when the feature might go live. With Verizon reportedly stating that it is "working with Amazon" to get the feature up and running. In addition to Verizon also suggesting that in the meantime, Galaxy S8 owners make use of the same feature through the Amazon app. It is worth noting that this is only relevant to the Amazon aspect, and Bixby Vision will continue to work for other aspects on a Verizon Galaxy S8.

Of course, this is not the only teething problem that Bixby has encountered in the lead up to the launch of the Galaxy S8. Bixby Voice – which is another example of the Bixby repertoire – is also currently MIA. Samsung did previously confirm that Bixby Voice would not be ready in time for the Galaxy S8 launch, with the company expecting it to become available within the next few months and via an OTA update. Which means if you are opting for a Verizon Galaxy S8, then you should not be expecting either Bixby Voice or Amazon's influence on Bixby Vision to be in effect. At least, not for the time being.