It’s that time again where if you’re on the lookout for a new smartwatch and aren’t quite sure what to get or what’s available, this list is here to help with a good number of options on what to consider. There are lots of good choices out there for smartwatches these days with a couple of them being newer watches that were announced this year. 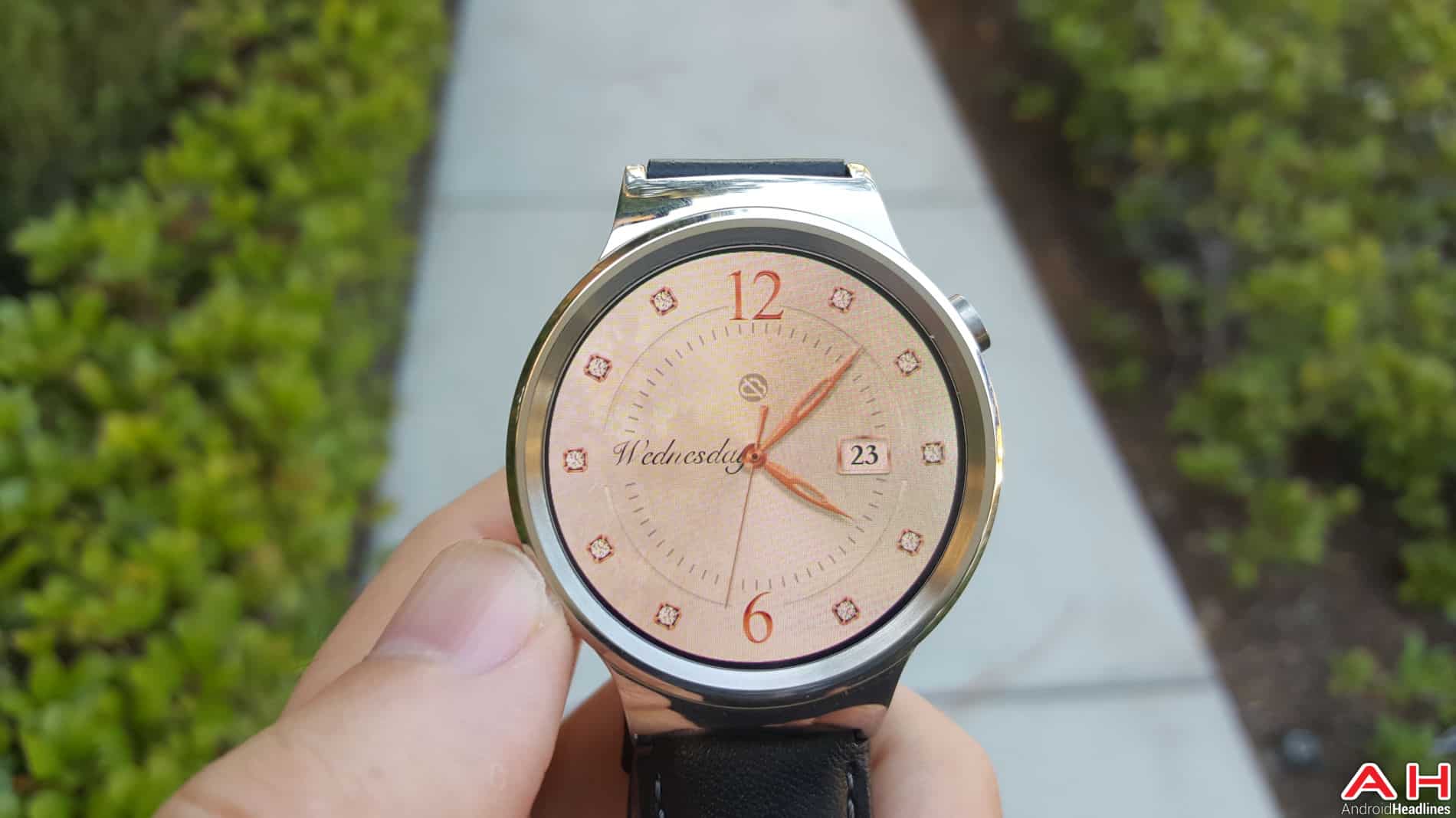 Kicking things off is the original Huawei Watch and although the second version is now available in the U.S., the first is still a really great option as it’s going to be getting Android Wear 2.0 and it was just a well-made watch with a good design. In fact, it was one of the best Android Wear smartwatches until this year if not the best option, with it being a favorite of the consumer, and it’ll certainly be one of the less expensive options compared to the new model. 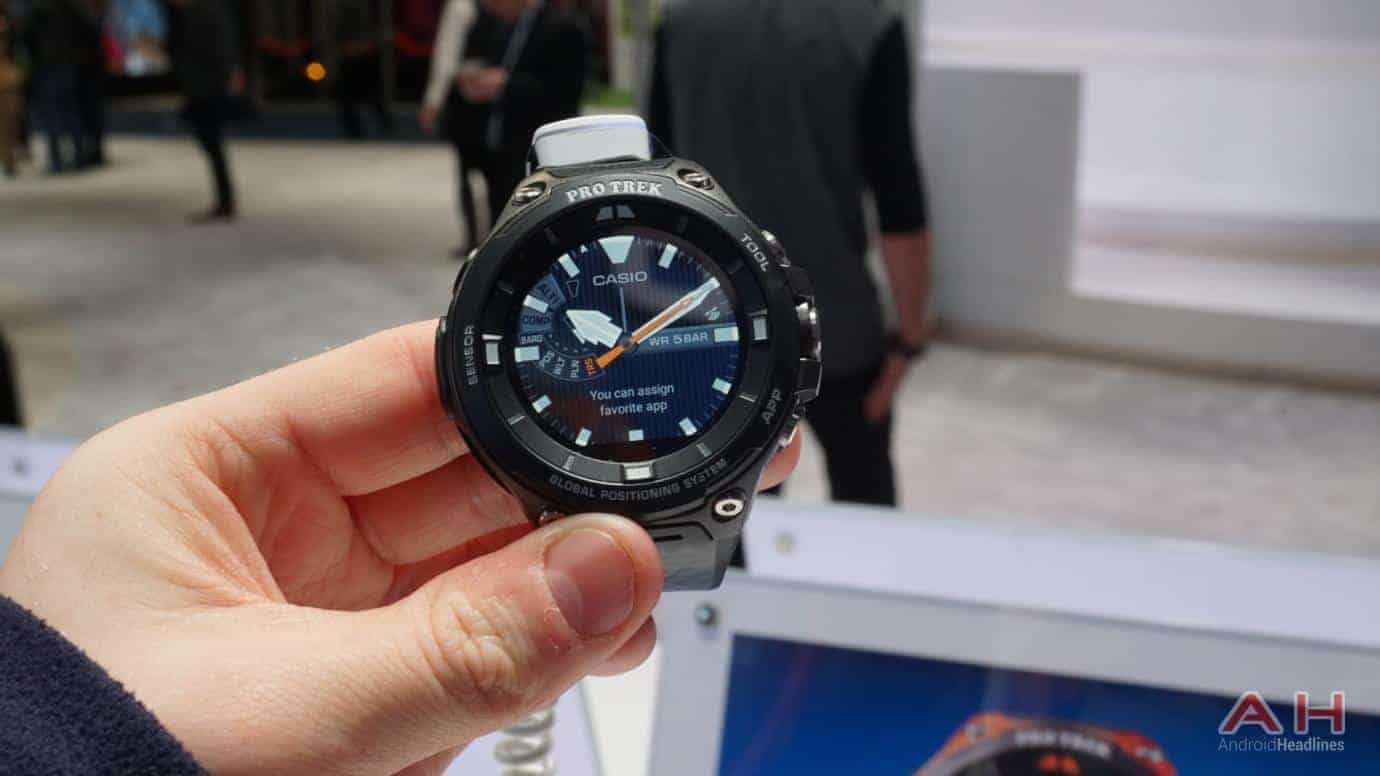 Casio’s PRO TREK Smart Outdoor Watch is their second smartwatch running on Android Wear. It has a ruggedized build just like the original Casio Smart Outdoor Watch but it has a few updates, like the new design, Android Wear 2.0 out of the box, and built-in GPS. It also has a mil-standard 810g durability rating which means it will be able to withstand a good beating, and of course it’s water resistant. 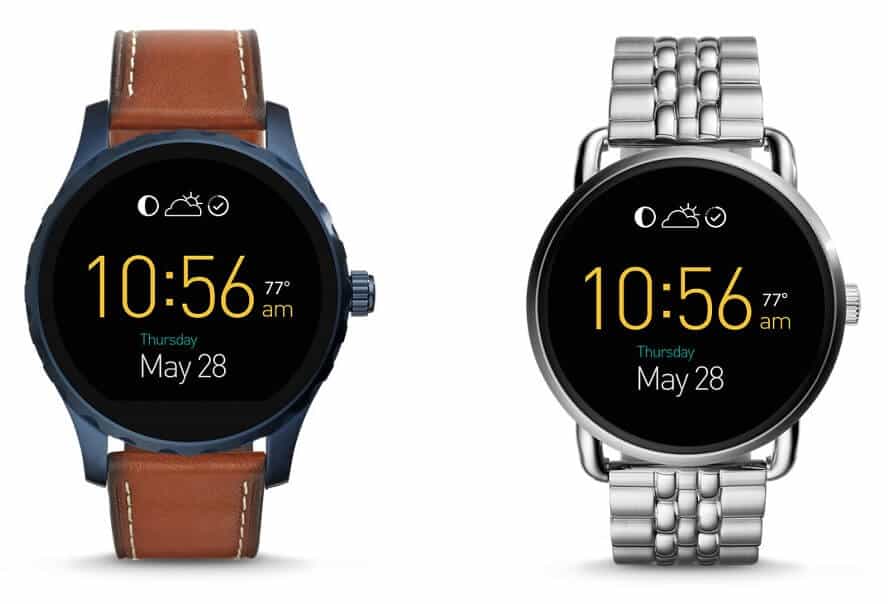 Fossil’s Q Marshal and Q Wander are great options for someone who wants a more classic looking smartwatch, and Fossil knows classic looking watches as they’ve been making traditional watches for quite some time. Both watches are getting the Android Wear 2.0 update if they haven’t already, and they’ve got a decent battery life that is mostly standard with smartwatches in general. You can also swap out the straps if you want something a little different. 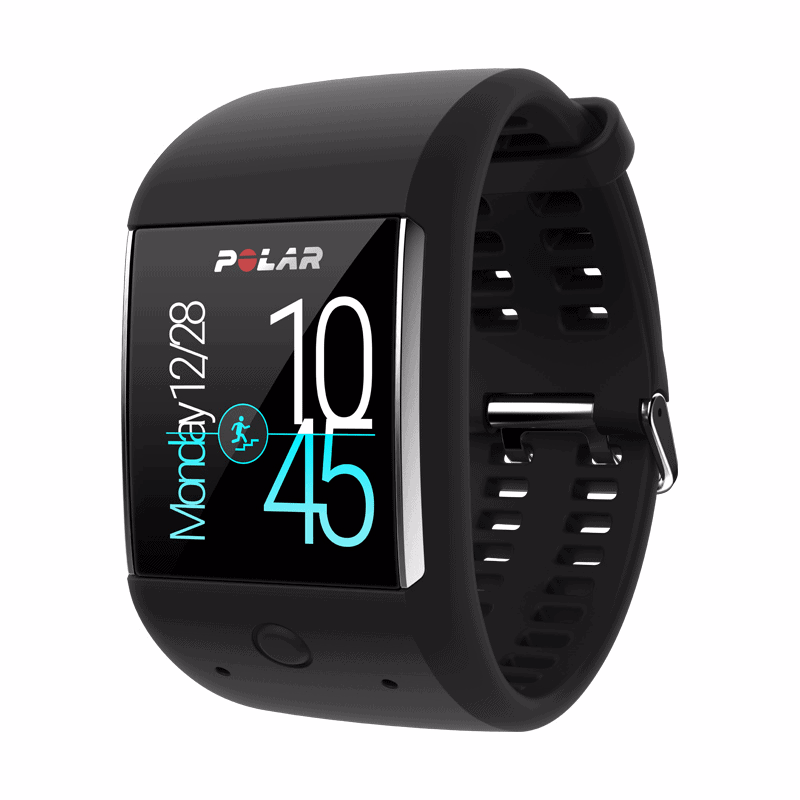 Fancy a good run or plenty of exercise? Then you may want to consider the M600 from Polar. It runs Android Wear and it will be getting the 2.0 update like the others on this list so far, but it’s also got a more sporty design to it so if you want something that is clearly and easily distinguishable as a sports watch, then you can’t go wrong here. It has built-in GPS and it’s waterproof, so it’ll be safe in the rain and you can use it to track your runs. 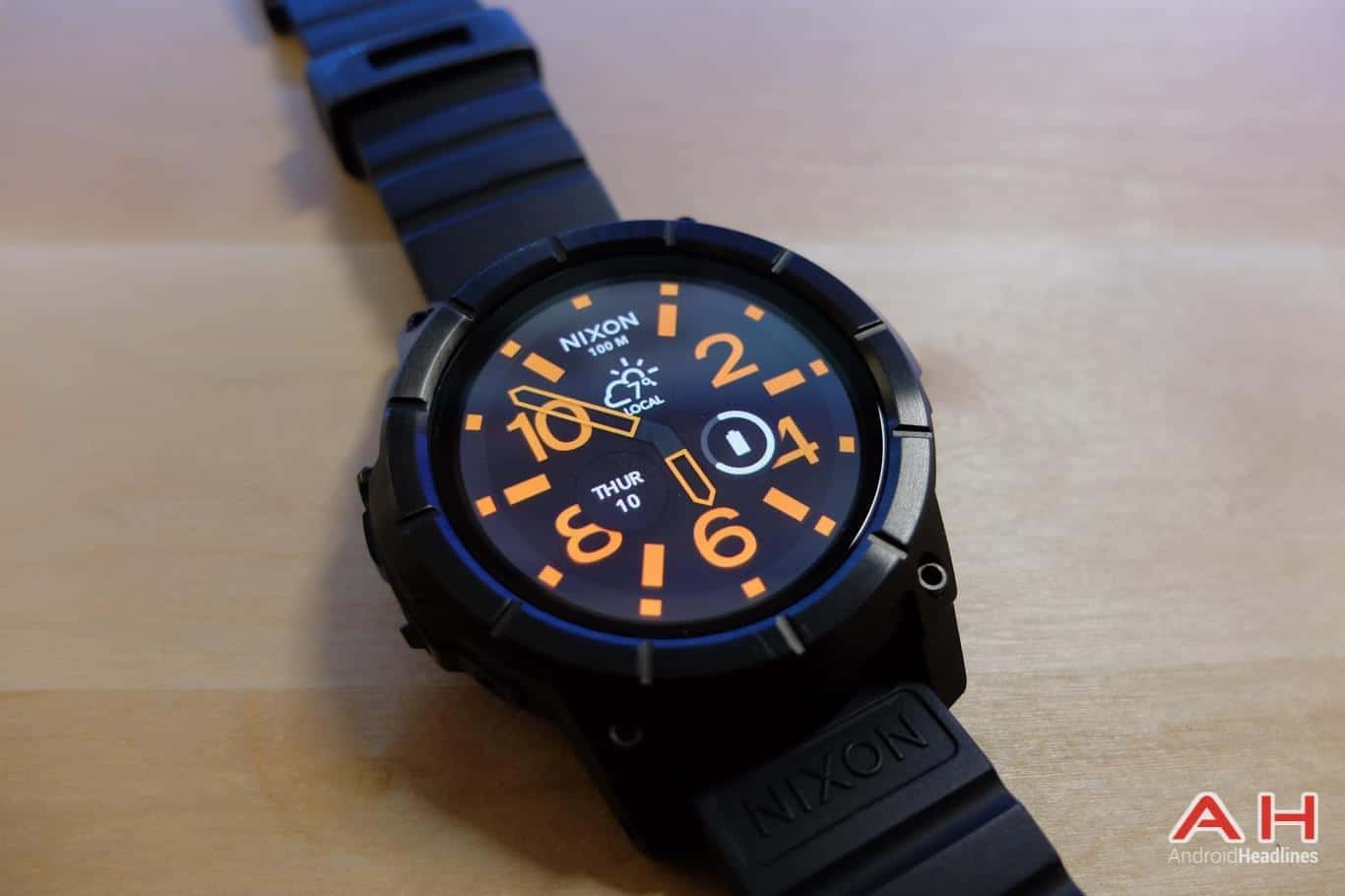 Nixon is no stranger to watches, and last year Nixon entered the smartwatch market with The Mission, their first Android Wear smartwatch. It doesn’t come with Android Wear 2.0 but the update should already be available, and it features Nixon’s familiar rugged style and design, with a beefy build that won’t go down easy. It has built-in GPS, a waterproof rating, and it comes in a few different color options for personalization. 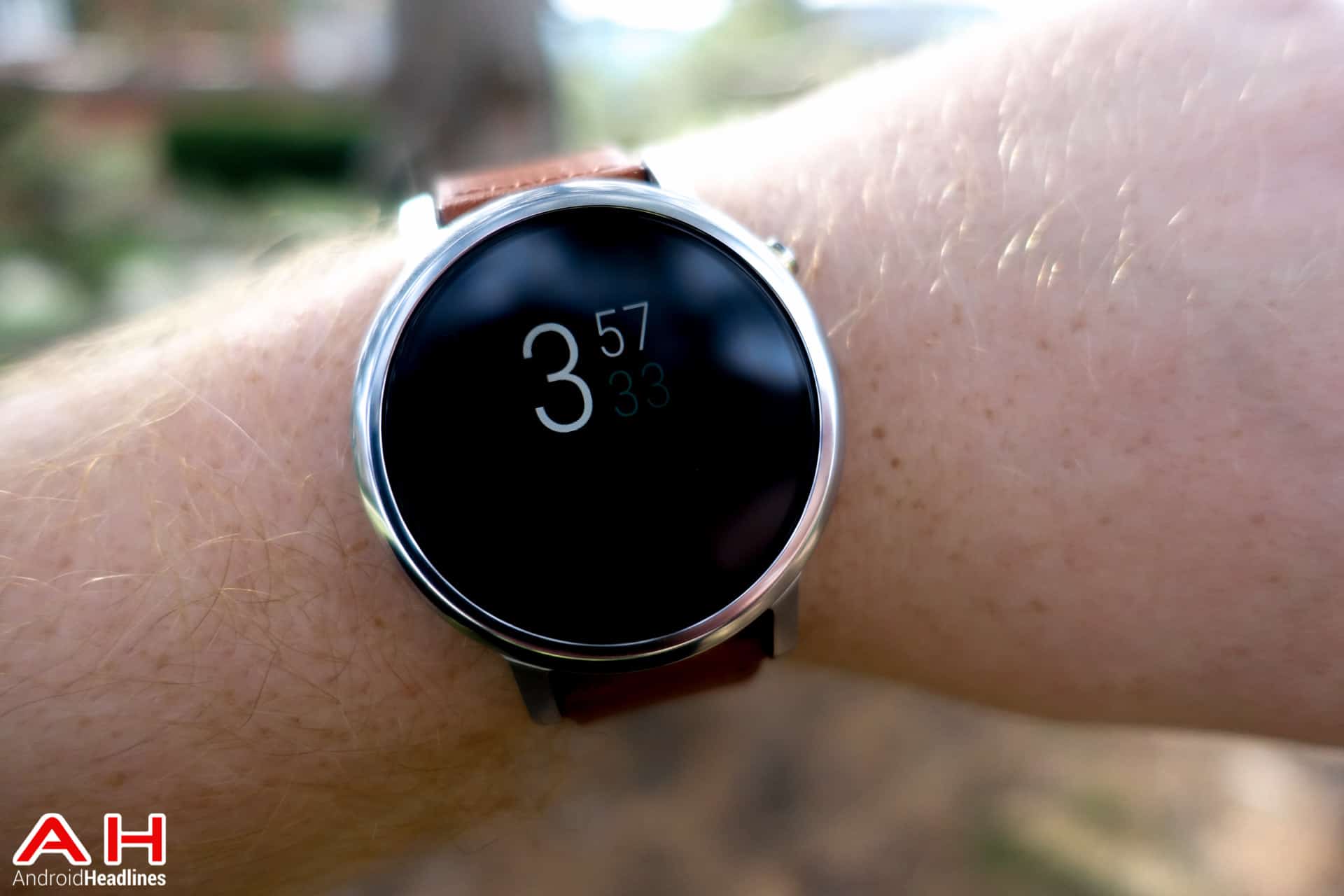 The original Moto 360 was a great watch as it was the first round Android Wear smartwatch, but the second generation model was even better. With a refined design and more customization options, the Moto 360 2nd Gen is a standout device with plenty of improvements over the original, like a better processor, more battery life, and it’s actually getting Android Wear 2.0. 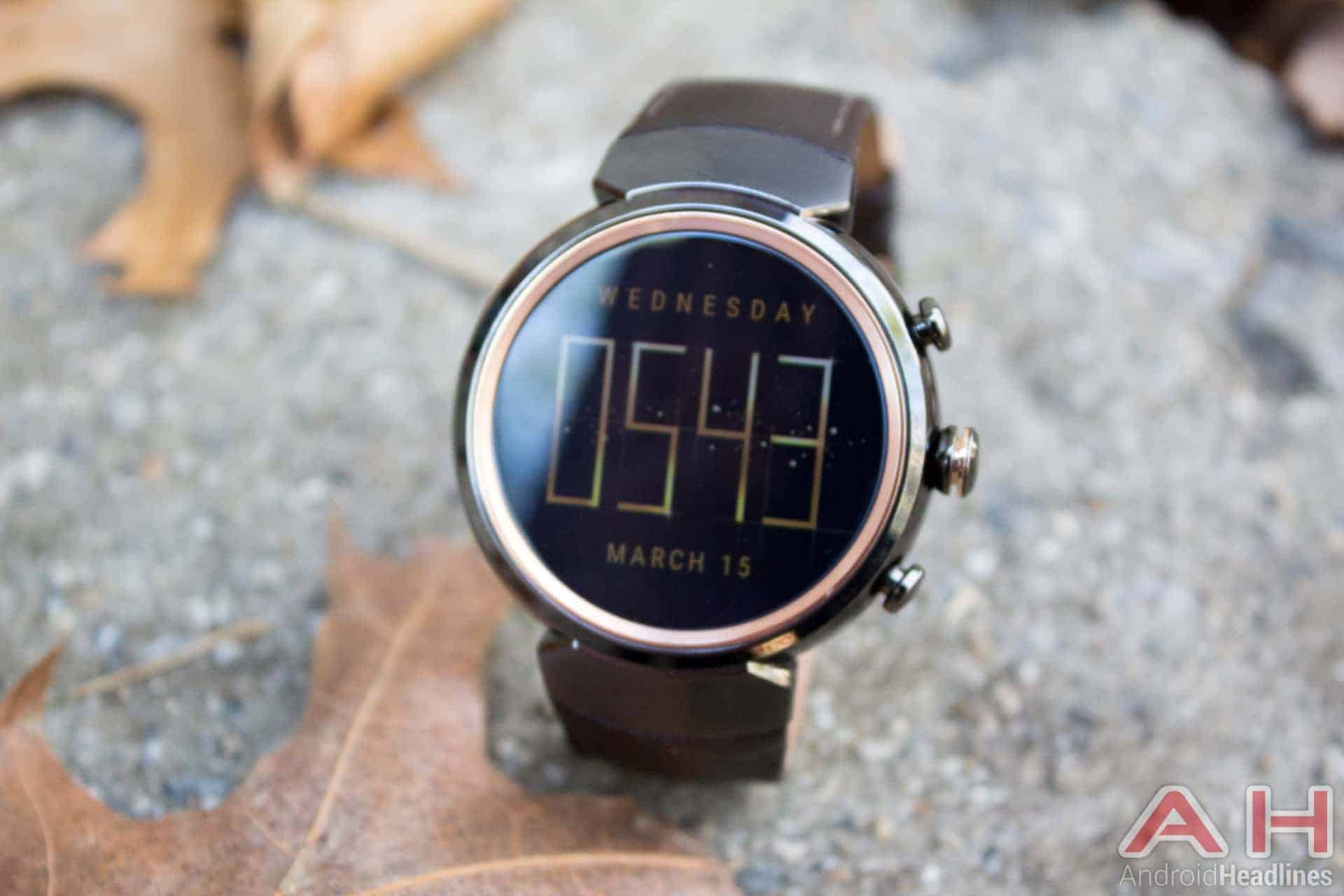 After two smartwatches carrying the square-shaped face, ASUS finally got around to making a round smartwatch. The ZenWatch 3 is easily one of the most stylish smartwatch options available as it looks like a really sleek traditional watch. It’s getting the Android Wear 2.0 update so it’ll have the latest software, it has an IP67 rating for water resistance, and best of all it has ASUS’ HyperCharge tech built-in which gets you to 60% battery life in just 15 minutes. 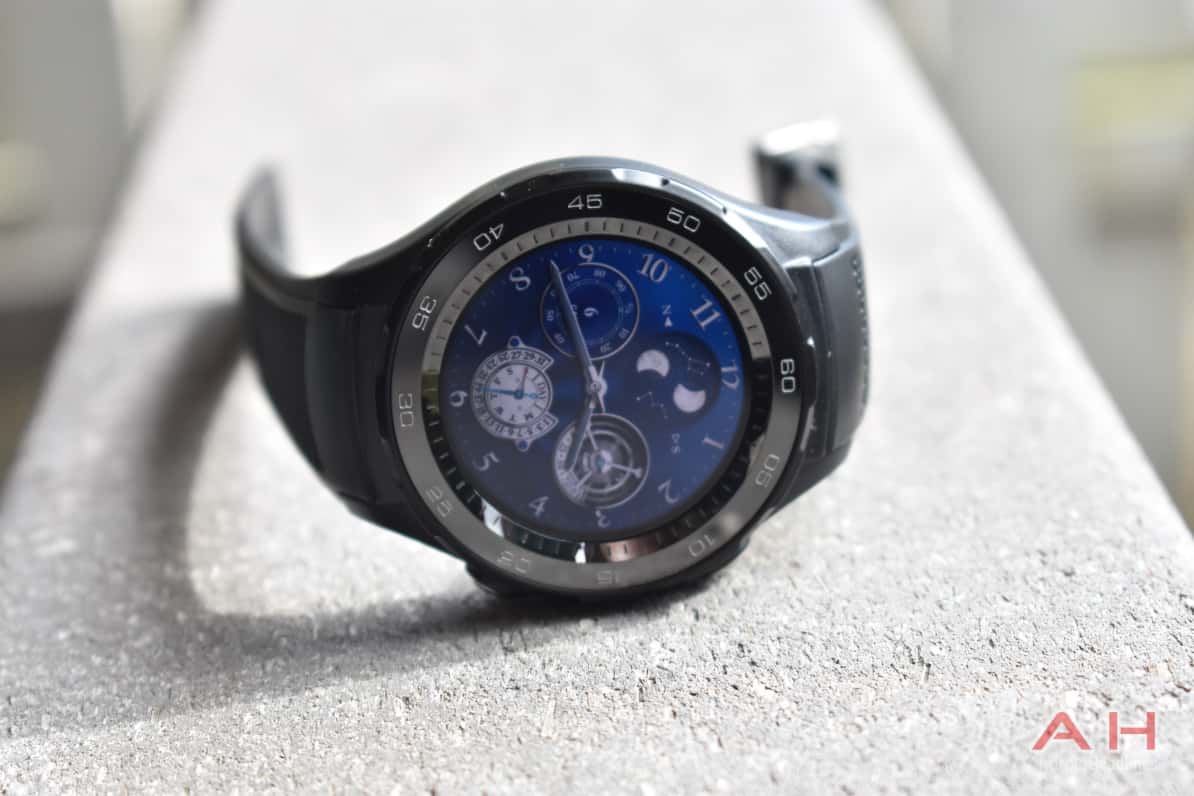 The Huawei Watch 2 was announced officially back at Mobile World Congress this year which was just at the end of February, and the watch is finally available for purchase in the U.S. The Huawei Watch 2 comes with some noted improvements, like built-in GPS for tracking your routes, and NFC so you can use the watch with Android Pay payments thanks to the Android Wear 2.0 software, which also brings direct Play Store access from the watch and Google Assistant. The Huawei Watch 2 also comes in two versions, the Classic and regular models, with the regular model being the one on this list, which also has a heart rate sensor, a workout coach feature, and plenty of other stuff worth looking into. 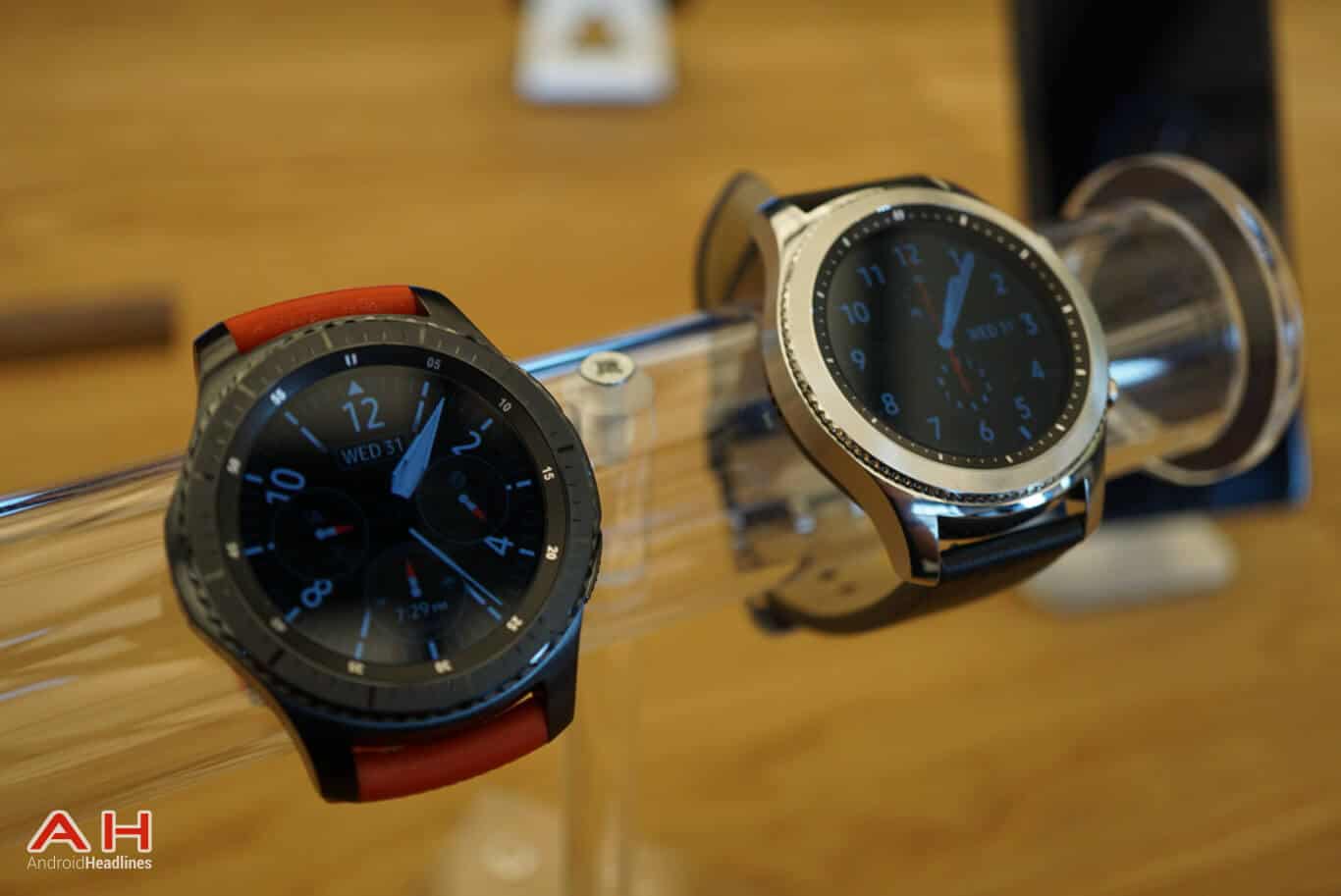 The Samsung Gear S3 may not be Android Wear, but it’s still one of the best smartwatches out there. The software is easy to use and has a growing list of apps to choose from, and it has that cool rotating dial to navigate through lists of apps and features to minimize the need for touching the display. The watch has built-in GPS, as well as LTE connectivity in the Frontier option, though LTE capability is coming for the classic model as well. Of course the watch also now supports Samsung Pay so mobile payments are super easy. 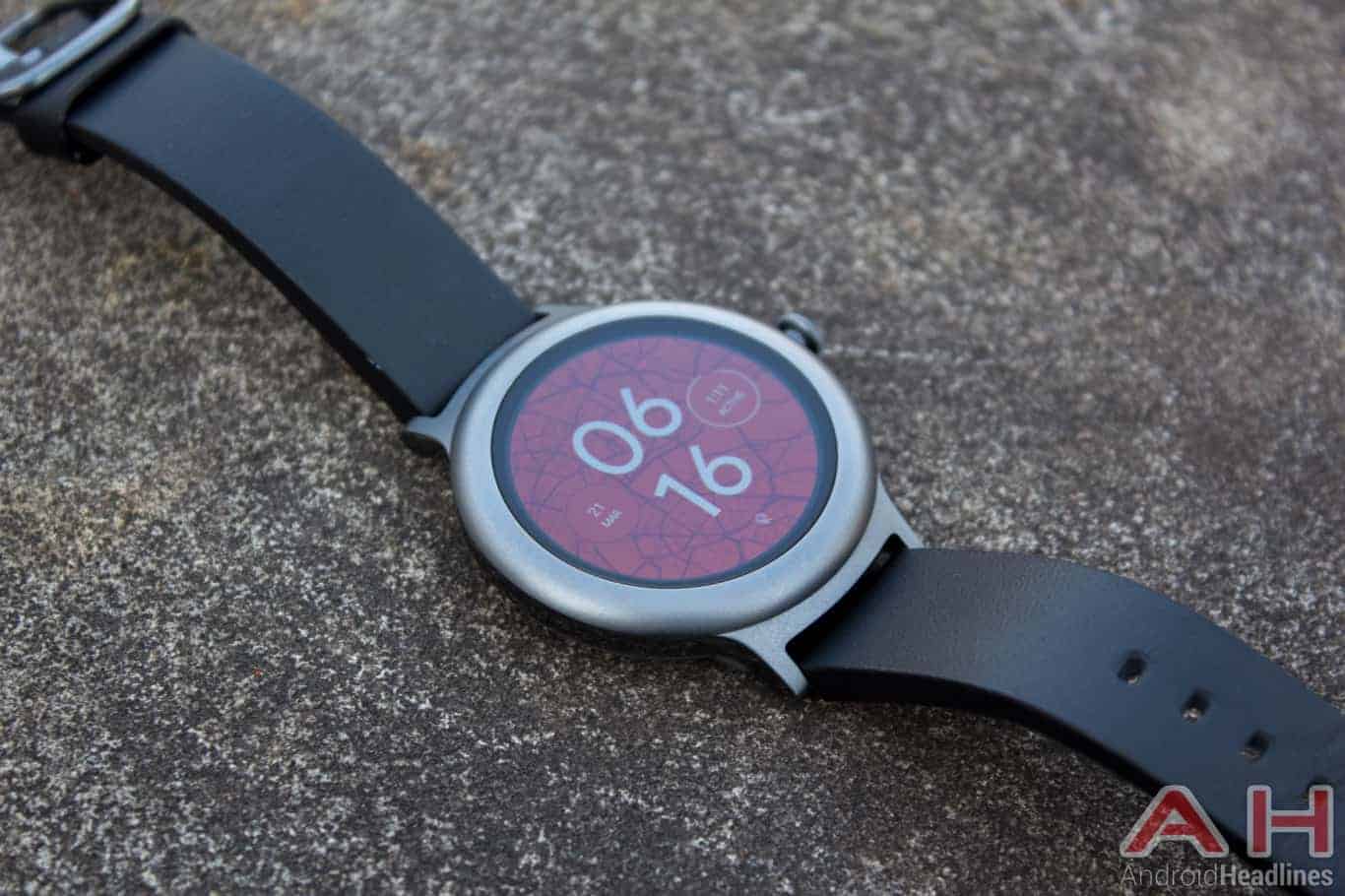 Rounding out this list is the LG Watch Style, which for many will be the cream of the crop. This is one of LG’s latest and it comes with Android Wear 2.0 on the watch out of the box, and it has a minimal style to it that will be easy to pair with just about anything you wear, though it might not be the best option for activities like running or exercise. There are a few customization options and it supports swappable bands, as well as AW 2.0 features like the Play Store, Android Pay, Google Assistant and more.