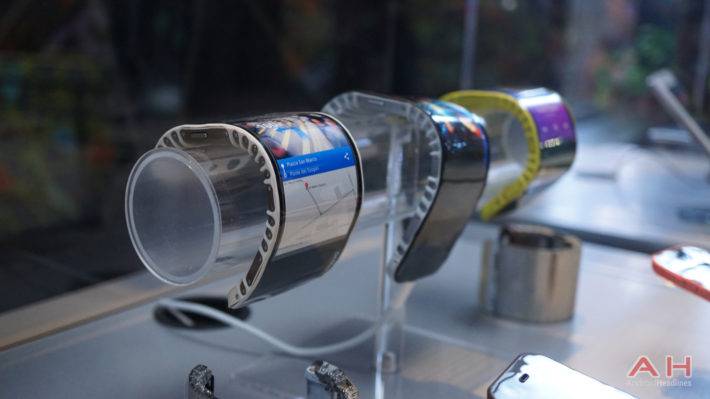 The University of Exeter has been working on new multilevel, flexible, ultrafast memory devices, and this would be a significant advance in the development of devices such as bendable phones, televisions, and even smart clothing. Engineering talents have detailed small but high-capacity memories that will be ideal for flexible devices including smartphones. Additionally, these new transparent memory devices will be both eco-friendly and cheap to produce, so could be a credible and more affordable to flash memory that is currently used in graphics cards, memory cards, and USB drives.

Research about this endeavor has been published in ACS Nano, a scientific journal. The new development regards a nano-scale, non-volatile fusion of graphene oxide and titanium oxide, and the team behind the new memory devices suggest that it signifies an evolution for flexible electronics with improved power, speed, and endurance. Lead author of the research paper, Professor David Wright, described the new GO-based memory option. It’s capable of being written to and read from in less than five nanoseconds and is just eight nanometers thick and 50 nanometers long. When discussing the results the research paper says it “will help transform the way in which we view the potential and possibilities for GO memory device development and applications.” In the event that this type of new memory could be produced in high enough yields, it could mean the end of flash memory in electronic devices.

It’s not the first time graphene oxide has been used in the production of memory devices. However, previously the results had been slow and cumbersome, and thus more suited to the economy end of the device market. The research is in the early stages and it could be quite some time before the ultra fast, flexible memory is ready for mass production. In recent years many smartphone companies including LG, Microsoft, and Samsung have invested resources into flexible devices, and these and other manufacturers are likely to be following further developments involving flexible memory very closely. As far as the much-rumored Samsung Galaxy X foldable phone is concerned, it was previously thought that production might begin in Q3 or Q4 this year. However, recent news inferred there were production and technical issues, and that the company’s first foldable smartphone launch is more likely to occur next year.