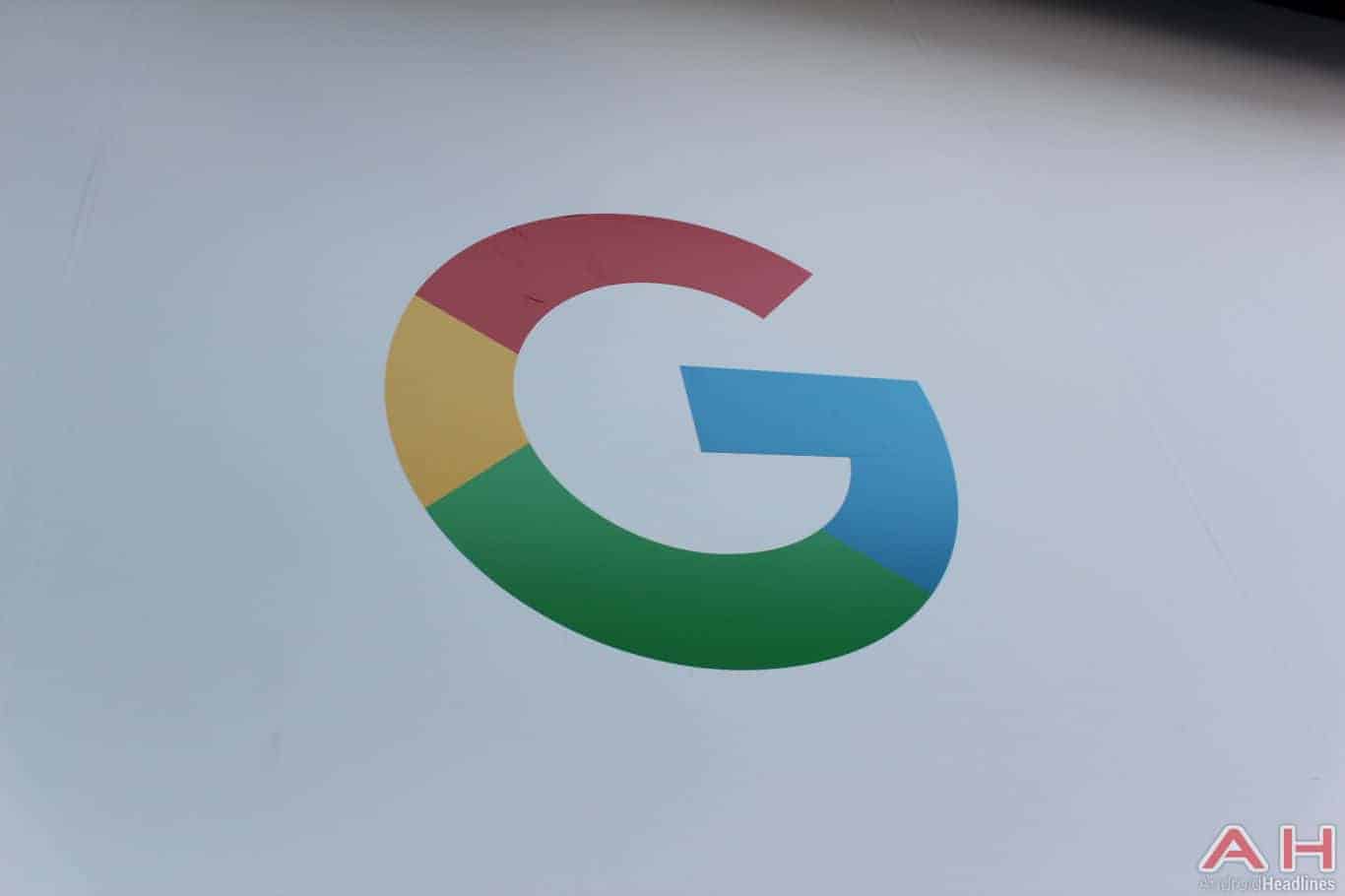 Google, Apple, Microsoft, and a number of other big multinational tech firms have been hit by the Australian Tax Office for taxes that they're suspected to have avoided paying over the years, amounting to a grand total of around $3 billion. The tax bills are each under $1 billion per entity but still quite substantial, ranging from $250 million to $800 million. Rather than a singular action or audits due to normal causes, this mass billing is actually part of a massive crackdown on multinationals who are suspected of avoiding the taxes they should be paying on their Australian operations. The crackdown is part of a tough new approach that the administration of Malcolm Turnbull is taking to help boost the country's revenue.

Turnbull has been the Prime Minister since 2015, and is currently in the midst of overhauling the way that taxation is handled in response to lower than normal revenue for the nation's budget, and popular opinion that tax avoidance, especially by multinational corporations, has become a serious problem. For Google's part, Australia is not the only part of the world where the tech giant is in hot water with government authorities for one reason or another, including taxation issues. Accusations against Google on tax grounds are fairly common worldwide, and mostly center on the company's use of tax havens, places with lower tax rates or less strict tax laws where they write up parts of their revenue that weren't actually made there in order to avoid paying the rightful tax in the territory that actually brought them the income.

Right now, a massive crackdown by the ATO is underway; a task force comprised of 1,000 specialists is currently looking over the tax books of a large number of companies, including multinationals, with the intent of verifying that no foul play has taken place, and that the companies have all paid their fair share according to applicable tax laws. As this billing round has clearly shown, the ATO is not afraid to present the fruits of their massive investigation to the subjects thereof once they've found something that seems to be amiss, or any evidence of tax avoidance or other misconduct.