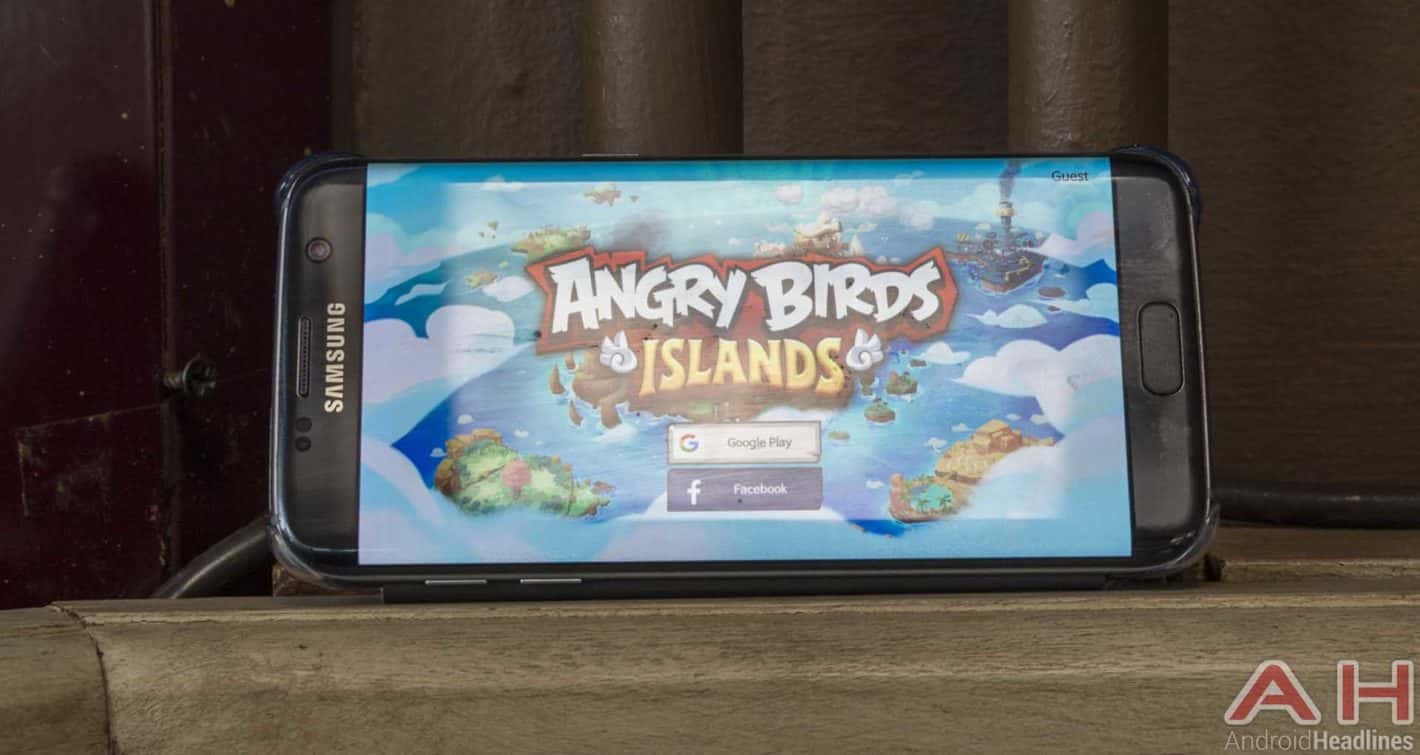 Angry Birds Islands soft launched on the Google Play Store earlier this month and is currently available for download in Japan and Taiwan. Developed by Rovio Entertainment, Angry Birds Islands is the latest spin-off installment in the long-running series featuring upset egg-laying vertebrate and their never-ending conflict with the green pigs. The game itself was designed as a base management sim that's similar to the likes of Clash Royale, Clash of Clans, and the recently released Age of Empires: Castle Siege, meaning players can expect a plethora of resource gathering, troop management, and city building. The true and tried gameplay formula seemingly translates rather well into the Angry Birds universe that already spawned kart racing games and RPGs, as well as point-and-click adventures, though Angry Birds Islands seemingly isn't offering any particularly unique features that make it stand out from the competition, save for the fact that the game is based on a well-known IP.

As expected, Angry Birds Islands allows you to send troops on raids with the goal of saving your allies and earning rewards that will consequently help you expand and improve your base even further, train stronger troops, send them on tougher missions, and repeat that entire process until you get bored. If you're a fan of this type of mobile games, that point of boredom likely won't arrive anytime soon, as Angry Birds Islands features a broad range of content that can keep you busy for months to come, and that's not accounting for major content updates that are bound to be released by Rovio in the future. Interestingly enough, this is one of those rare Angry Birds games in which you aren't supposed to harm the green pigs and are instead encouraged to rescue them since they'll serve as your loyal servants that will help you build and improve your tropical island base.

There's still no word on when exactly Angry Birds Islands will be released globally, though players who are feeling impatient can always opt to create a Japanese or a Taiwanese Google Play Store account and follow the Google Play Store link below to download the game right now. More details on the availability of Rovio's latest title should be revealed in the coming weeks.