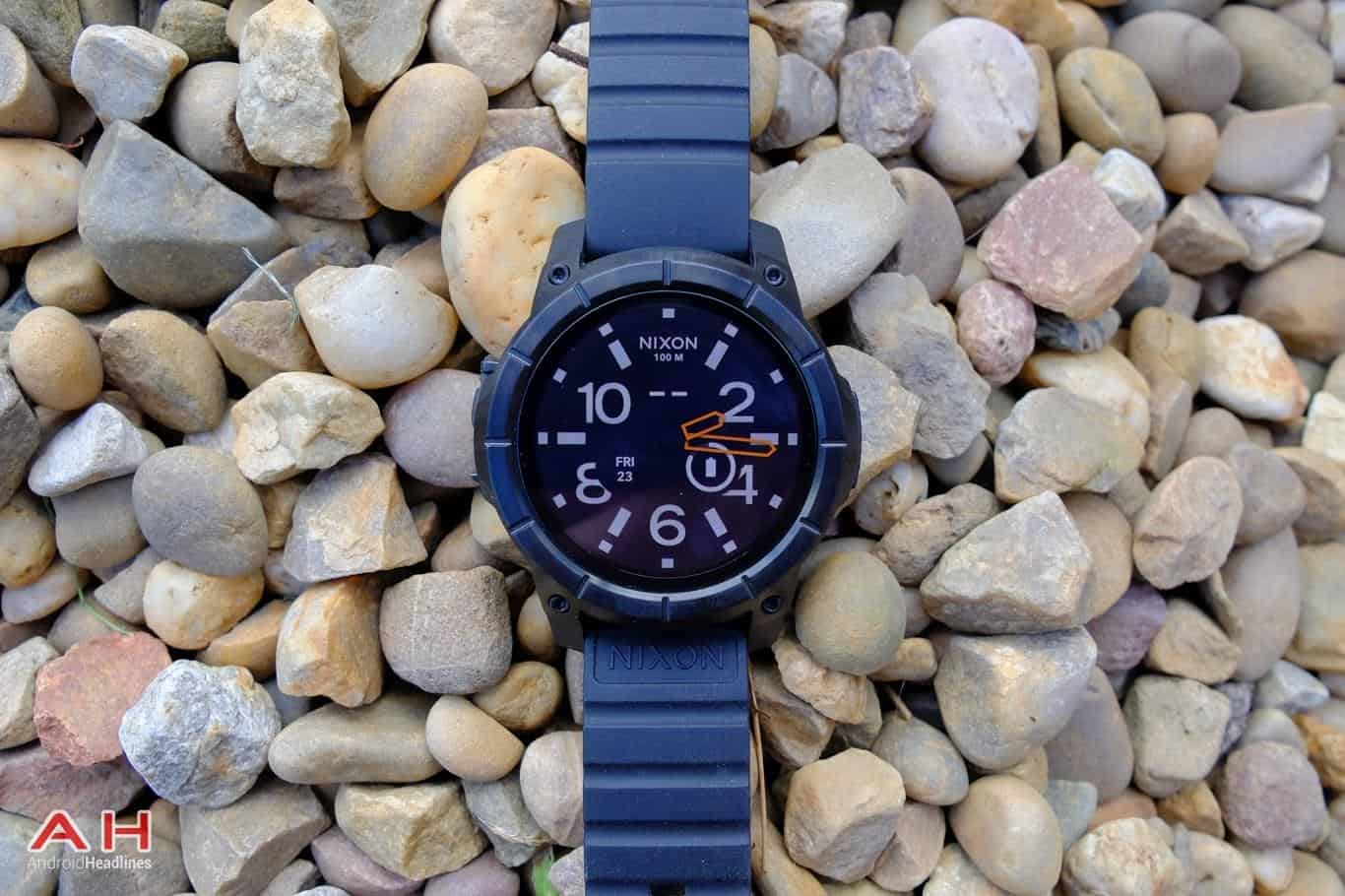 Android Wear 2.0 update is now hitting the Nixon Mission, Fossil Q Wander, Fossil Q Marshall, and the Michael Kors Access, a Google Community Manager confirmed, adding that the last batch of the updates that started hitting select devices last week should now be completed. The software package containing the latest major iteration of Google's wearable operating system based on Android is being distributed as an over-the-air (OTA) update and is rolling out in stages, meaning you'll likely have to wait a few days until you receive a notification telling you the update is available for download. Naturally, you can always trigger a manual search for the package from the Settings app of your compatible wearable, just make sure you have at least 50 percent of battery left before trying to install the new Android Wear build on your smartwatch.

With the jump to Android Wear 2.0, compatible wearables are receiving a broad range of new features meant to improve their usefulness, in addition to getting a number of performance improvements. Likely the most notable feature of the new major build of Android Wear is its ability to operate on its own, meaning the capabilities of your device won't be severely limited in scenarios in which it isn't connected to a smartphone. This novelty is primarily enabled by the support for standalone apps that Android Wear 2.0 brings to the table, allowing you to use apps like Uber and Telegram directly on your watch without relying on its connection to a handset.

Following the recent debut of the LG Watch Style and the LG Watch Sport that were running Android Wear 2.0 out of the box, a number of other smartwatches got updated to the same version of Google's OS. However, older wearables made by the likes of Huawei, ASUS, and LG have yet to receive the update despite the fact that many of them have been running developer previews of Android Wear 2.0 for months now. On the bright side, the highly anticipated software package recently arrived on the Fossil Q Founder, TAG Heuer Connected, and the Casio Smart Outdoor Watch, and more details regarding its availability will likely be revealed shortly.