It looks like Telus has launched its own Android TV box. This is the Telus Pik TV media box and was announced last week alongside the unveiling of the company’s new pay-TV service. From the looks of it, Telus will only let you buy the box if you are signing up to its Pik TV service. So unless you are a Telus customer (or plan to be) then it does not look like you will be able to get hold of this one anytime soon. Although, even if you are a Telus customer, you still might find getting one a little difficult as it seems the Pik TV service is only available in “select cities throughout Alberta and British Columbia.” And of course, as Telus will only sell you the box if you sign up to its pay-TV service, you will need to be in either of these two locations to be able to buy the box. 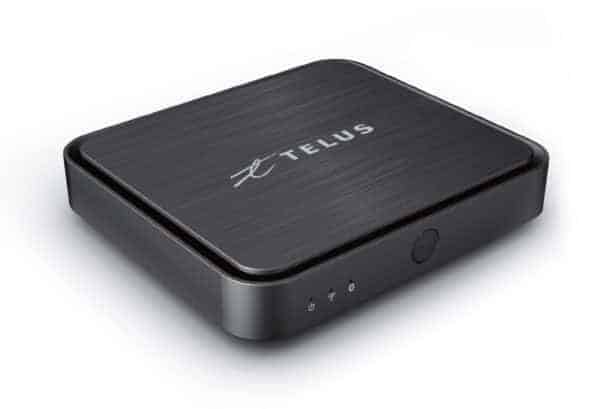 Availability aside, the box costs $100 on top of whatever else you are paying for the TV service and for that money, there is not a lot on offer here. For instance, the storage on offer comes in at 8GB and keeping in mind, this is the overall storage. As Telus notes “actual formatted capacity will be less.” Likewise, there is no microSD slot on offer – although there is a USB 2.0 port (not clear if adoptable storage will work). In either case, storage is not great with this box and you will be highly limited in the amount of content you can store locally. Which kinda does suggest Telus only wants you to use it to watch its Pik TV service. In terms of the rest of the specs, you are looking at 2GB RAM, a Broadcom BCM7252S dual-core processor (clocking at 1.5 GHz), Wi-Fi, Bluetooth, Dolby Audio, one HDMI port, one S/PDIF port, one Ethernet port, and surprisingly – select 4K-compatibility. Interestingly, the included remote control (connects via Bluetooth) does look pretty detailed and certainly more of a remote control than what is available via the usual Android TV boxes. 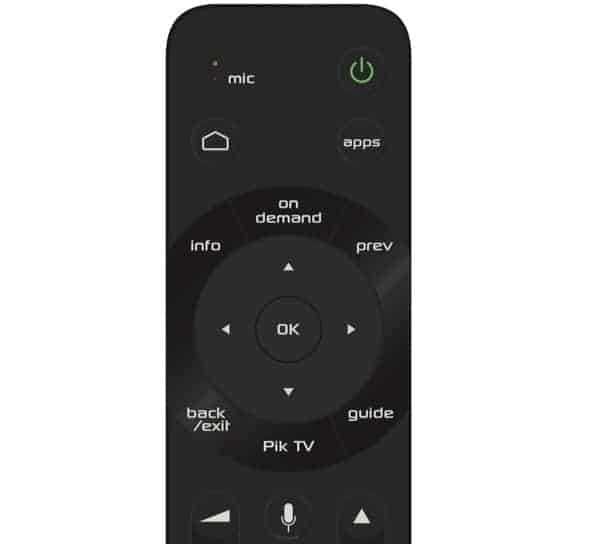 As for the Android TV interface, not a lot seems to be known about this. Telus does clearly state that it is “Powered by Android TV” although Telus has not detailed whether this is based on Android Marshmallow or Nougat and conveniently, there are no actual screenshots of the interface on offer. Just a few of some of the main apps that you can expect to use like, Netflix and YouTube. In reality, although not confirmed, this is highly likely to be an example of the MediaFirst integration that is now available to pay-TV operators. For those thinking about giving this a try, providing you do meet the requirements (a Telus internet customer and live in AB or BC), then the actual Pik TV service starts at $20 CAD per month for the basic package – which includes “your choice of 5 specialty channels,” in addition to 23 local and regional channels. While additional channels start from $4 CAD per month, per channel. This is a no-contract type of service and at the moment Telus is offering the first month for free (a saving of $20 CAD), as well as a 30 day satisfaction guarantee for the cost of the box – payable by way of a $100 CAD credit which will be applied to the holder’s account providing “the Pik TV media box returned, in good condition and with the original packaging, within two weeks after submitting the cancellation.” The good news is that this is also a service that once subscribed to, will allow you to watch content on any Android device, as there is a corresponding Android app available from the Google Play Store. More details on the box and the service through the link below.