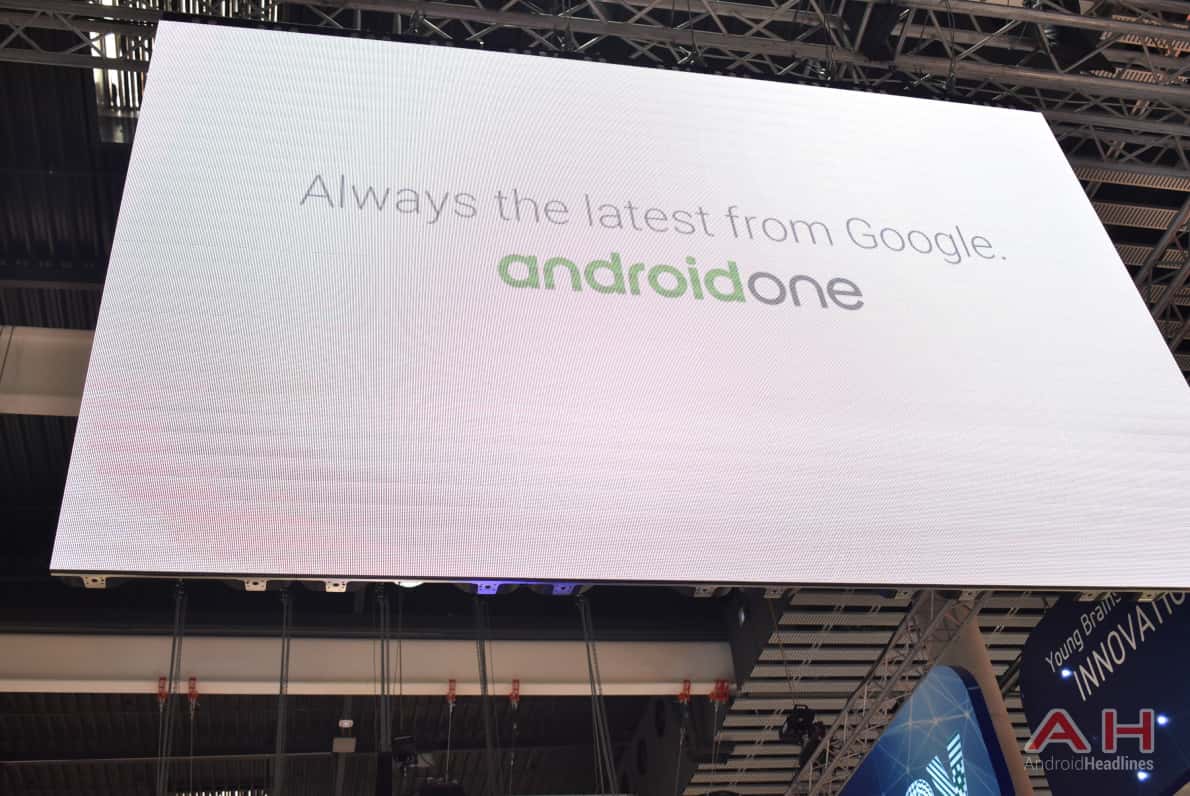 Android One's rumored U.S. debut is said to likely support Project Fi when the devices finally make it to the market within the country, though this may not be a huge shock to some as it seems to be a fitting launch pad for the devices since they're like Google's entry-level representation of a pure Android experience, meant to be more affordable so users who look for devices in this particular price range have more options. So far Android One coming to the U.S. market is still a rumor but it's said that the devices will be hitting the U.S. market sometime this year.

In addition to Android One making its debut in the US on Google's Project Fi network as a more inexpensive way to get access to the service (as the only officially compatible devices right now are Nexus and Pixel phones, none of which are really that affordable) it's said that Google will be looking to graduate Project Fi out of "project" status. What Google's plan might be for the new name, whether it be just "Fi" or something else, is unknown at this point, but it's rumored to be one of the highlights for Google bringing Android One devices into the U.S. market. The rumor suggests that there might be a possibility that Android One phones will be exclusive to T-Mobile with the exception of Project Fi, though it's also pointed out that there is no other detail to add to this other than the statement itself, so it may not be correct.

When it comes to actual hardware, Google may choose to launch just one Android One device in the U.S. market to begin with while gradually launching more devices as time goes on. In addition to this the rumor speculates that there are currently two devices which Google may be choosing between for this single device, those being the 2017 version of the Moto X and a new device from HTC called the E37, both of which are rumored to cost $399 and $349 respectively. Keeping those prices in mind, it's also rumored that Google will potentially subsidize these costs with the profits they're making from the sales of their Pixel device lineup, and launch the Android One devices in the "$200-$300" price range. As for when the device might launch, the general belief seems to be around the Fall in October or November, which would be right around the same time that Google usually launches new Nexus devices, and was when they launched the Pixel and Pixel XL last Fall.