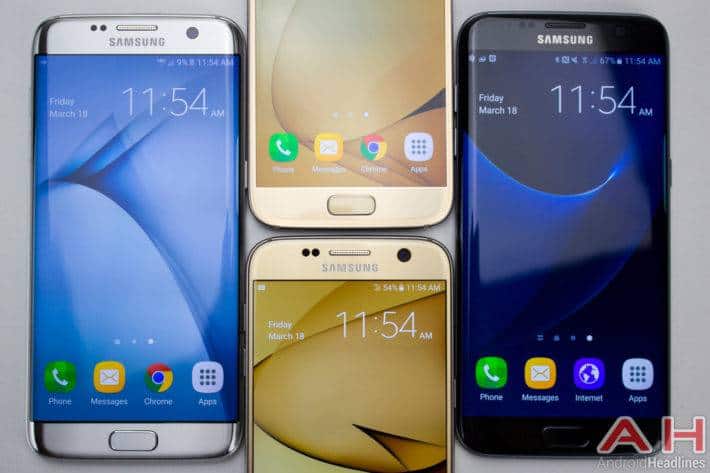 Wireless carrier US Cellular started pushing out the Android 7.0 Nougat update to owners of the Galaxy S7 and the Galaxy S7 Edge on its network, SamMobile reports. The rollout of the new software package reportedly began on Thursday and will likely be completed over the weekend or early next week. The fifth largest mobile service provider in the United States is distributing the Android Nougat upgrade as a standard over-the-air (OTA) update that's rolling out in stages and won't be hitting all compatible devices on its network simultaneously. This is standard practice for most software updates, especially those that weigh over 1.5GB like this particular one does. Regardless, owners of the Galaxy S7 and the Galaxy S7 Edge on US Cellular's network can expect to receive a notification prompting them to upgrade their devices to Nougat in the coming days. Refer to the screenshot below to see how the update screen to which the notification should direct you looks like.

As always, users who are eager to install the new major iteration of Google's operating system on their device can always try scanning for the update manually by launching the Settings app, navigating to the "About phone" section, and selecting the "Download software updates" option on the following screen. This course of action will lead them to download the latest software build to their device provided that one is already available in their territory. All users who are installing Nougat on their Galaxy S7 series phones are advised to make sure their phone has at least 50 percent of battery left, enough free storage space, and a stable Wi-Fi connection before they initialize the download.

Samsung and wireless carriers in the United States started distributing the Android 7.0 Nougat update for the Galaxy S7 and the Galaxy S7 Edge in January, and with US Cellular's new rollout, the update will soon be installed on most variants of Samsung's 2016 flagship duo in the country. Following the upgrade procedure, the Galaxy S7 lineup will be running the same software that comes pre-installed on the Galaxy S8 and the Galaxy S8 Plus that officially launched stateside today. 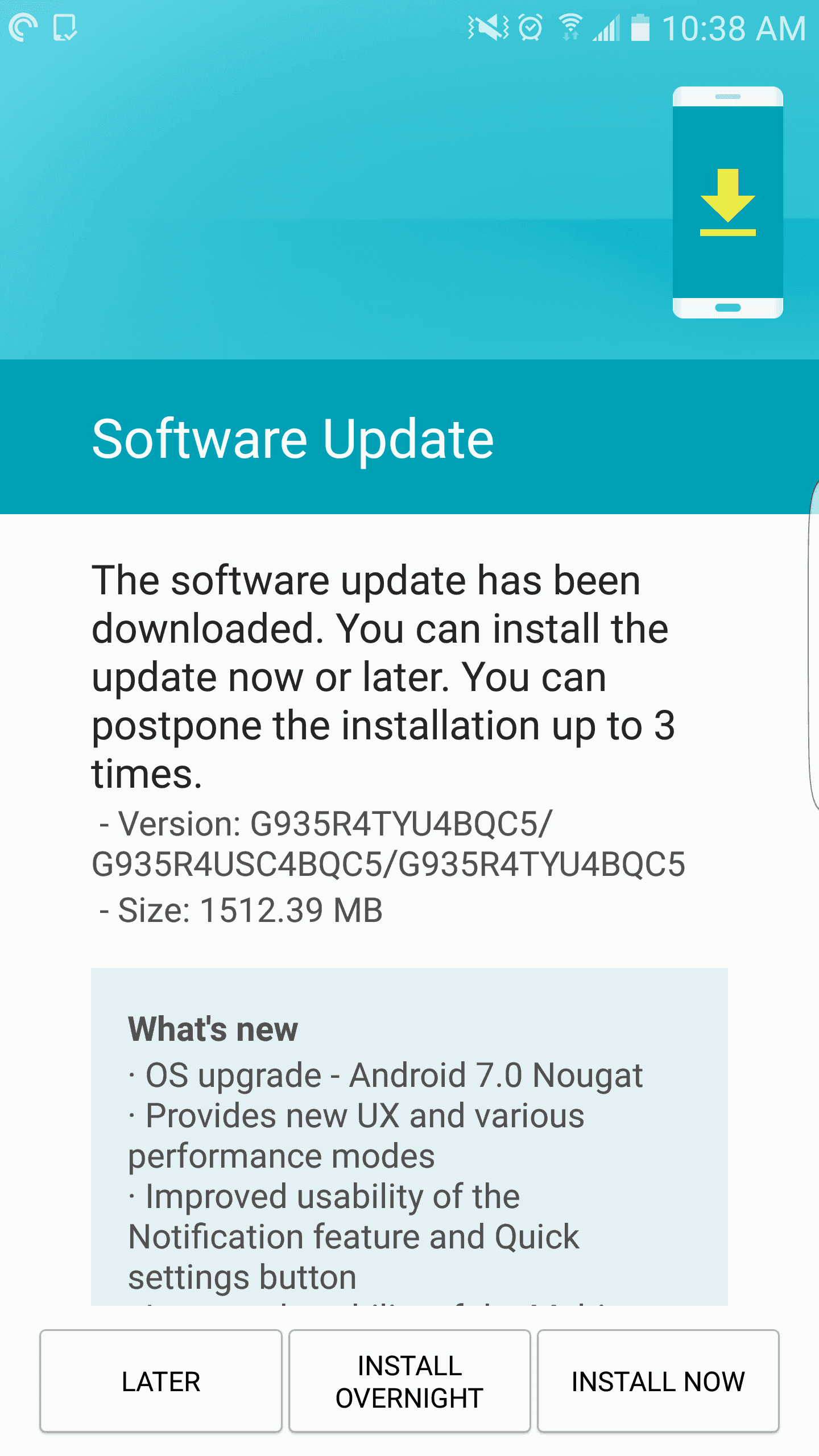