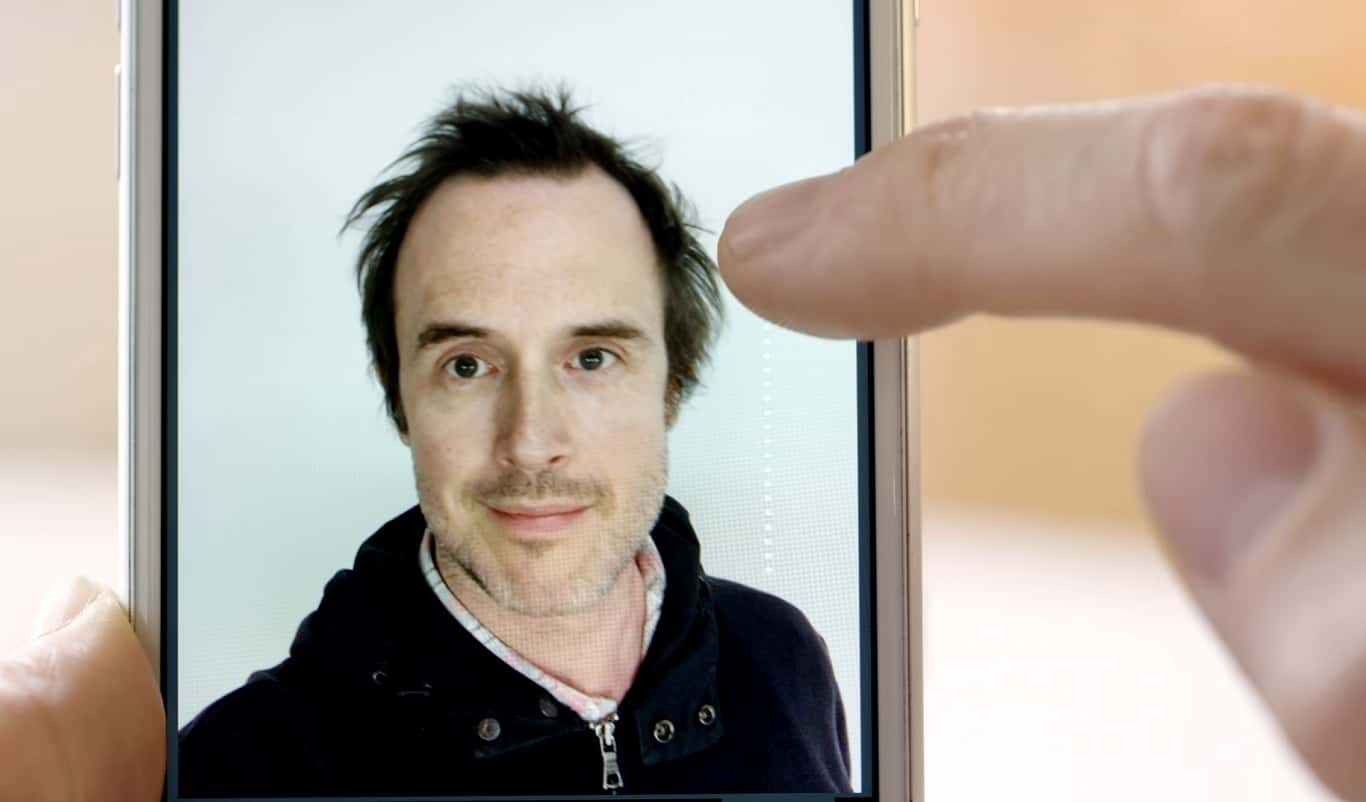 Selfies are a difficult art and certainly not one that everybody can master, but Adobe's Sensei department is working on changing all of that, according to a teaser video that they've put up on YouTube. The video shows off a number of tweaks and features that could be integrated into a selfie app in the near future, all powered by Adobe's own Creative Cloud, an advanced service that boasts AI driven by machine learning and neural networking. The video shows a huge number of complicated tweaks and retouches done in just a few clicks, like adding in a bokeh or depth of field effect, beautifying the subject's face, and even artificially changing the angle and lighting of the shot.

In the video, not only does the subject apply a number of effects to the selfie, like automatic beautification and depth of field, but some fundamental changes to the photo are shown off. One of the most interesting features shown, and likely the most advanced, was the ability to pick a random portrait off of the web and copy its style to your own selfie. Subtle things like lighting, color changes, and softening features can all be copied over to any picture that you choose with just a tap. As it turns out, arguably the most outlandish feature shown in the video, is the only one that's real and accessible to users right now; that feature was actually talked about by a research team a while back, and code that can be used to replicate the feature is open-sourced, and available on GitHub under the moniker "Deep Photo Style Transfer".

Sensei has a lot of freedom to experiment with machine learning and neural networking, so aside from the one mentioned above, the selfie fixes found in this video teaser have not been officially announced or made available to the public in any capacity. No date for when they could show up in apps was given, or what apps, Adobe or otherwise, they could end up in. They could even wind up being nothing more than experimental vaporware. Still, the video shows off some very interesting and futuristic touch-ups that would make any selfie aficionado's day.