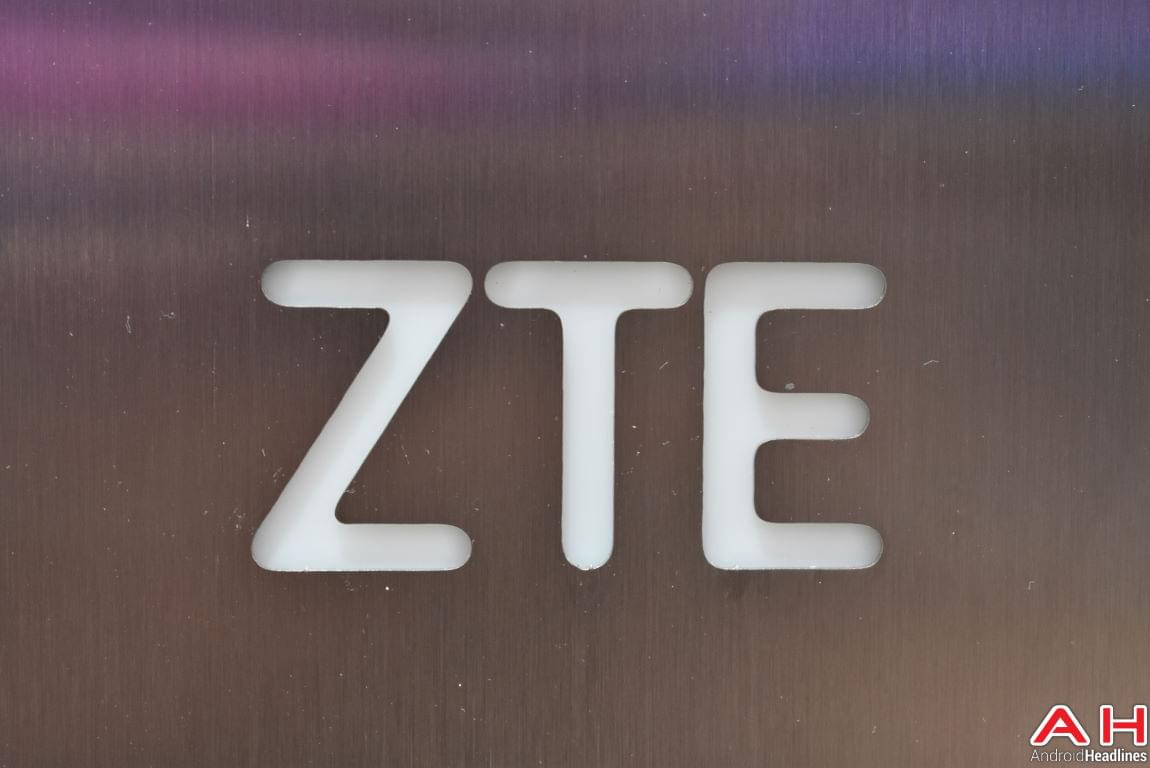 A new ZTE smartphone which currently comes with a 'ZTE Z986' model number has now been spotted being benchmarked on GFXBench. As is typically the case with such listings, the benchmark does provide some insight into a limited number of the specs that will be on offer with this currently unannounced smartphone. What is immediately clear from the listing, is that this will be a larger smartphone as it comes with a 6-inch display and it will be one which comes running on Android 7.1.1 (Nougat) out of the box.

In terms of what else can be gleaned from the new listing, while this will be a phablet-sized device due to the included 6-inch display, the resolution will be resigned to 1920 x 1080. Inside, the listing reveals that the ZTE Z986 will come loaded with 2GB RAM (listed at 1.8GB) and 16GB internal storage (listed as 9GB). It seems a Qualcomm octa-core processor (clocking at 2.0 GHz) will be powering the show, along with an Adreno 506 GPU. In terms of cameras, you can expect to find either a 12-megapixel or 13-megapixel camera on the back and a 5-megapixel camera on the front. Besides the already-mentioned inclusion of Android 7.1.1 (Nougat), that seems to be about the extent to the known information.

What is quite possible though, is that this could be a newer version of the ZTE Grand X Max+ or similar. The Grand X Max+ came through a couple of years ago and based on the limited specs listed here, was a similar sort of phone to the Grand X Max+, as it also came with a 6-inch display and a similar spec breakdown. Although that phone did come with only a 720p resolution and therefore, this could be one of the areas that have now been upgraded. While ZTE has brought to market other big phones since the Grand X Max+, the difference here is that the Grand X Max+ sported a remarkable similar model number, ZTE Z987. Which does lend some support to this being an updated version of that phone, or at least, something very similar. In either case, this does look set to be a a big and affordable smartphone, and one which comes running on the latest version of Android. 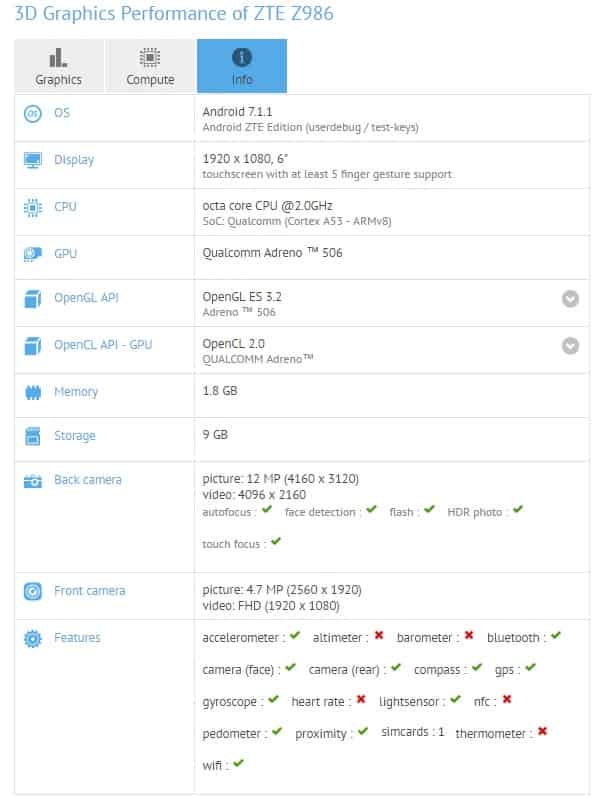