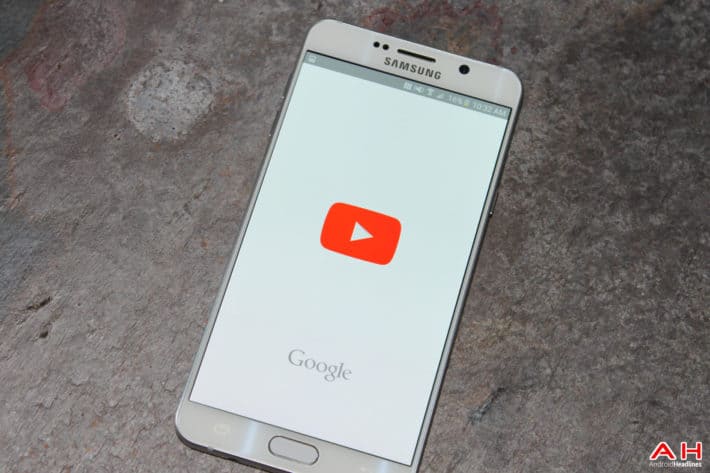 YouTube is making improvements to the expanded replies feature within the Android application, which prior to the change would minimize whatever video was currently playing and transition it to the bottom right corner of the app's user interface. Now it seems that the YouTube team is testing a new way to expand the replies section within the app during a currently playing video, and will instead simply expand the comments section underneath the video while it continues to play in its larger format. For those that would prefer the emphasis always be on videos if it's playing, this is a much smoother process that likely makes more sense.

While some users probably appreciated the video being minimized if they wanted more room to read comments and fix up their own, it shouldn't be too much of a surprise that YouTube saw fit to start transitioning towards this change as it simply feels more natural to leave the video alone and utilize just the remaining space under the video player. Since this is just in testing at the moment and Google nor the YouTube team have mentioned anything about the change, there is no indication that it will make its way out to a wider set of users, but chances are that since it's already in testing with users and not just internally, a wider rollout won't be too far off in the future.

One thing that is worth mentioning is that the user who noticed this change to the comments section initially has since had the expanded replies switch back to the way it used to be and currently is for all other users, and it's being stated that this is a server side change from YouTube which means there is no update that users will have to wait for to see the new expanded replies format. The only downside to this is that there is nothing users can do to expedite this process. They simply have to wait for YouTube to flip the switch and push the changes to devices, which could take days or it could take weeks or longer. The good news is that it's likely on the way even if there is no exact date.