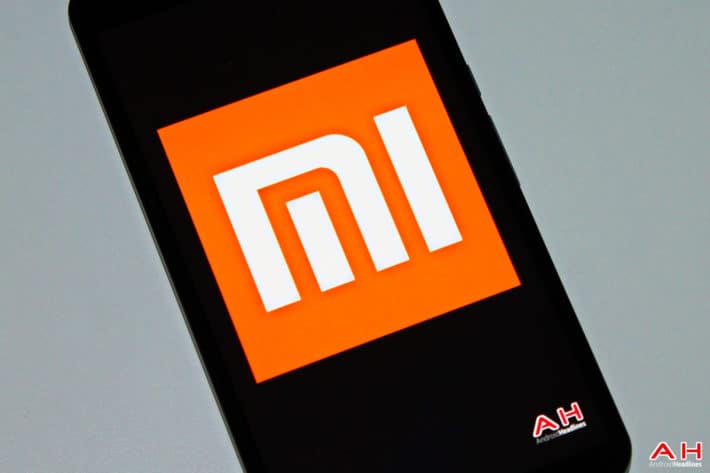 If you take a look at the image below, or visit the source link, you'll get to see Xiaomi's Weibo post. The company shared Qualcomm's recent Weibo post in which the company talks about the Snapdragon 835 SoC, and in addition to that, Xiaomi wrote the following: "I come, I see, I conquer", and added the Snapdragon 835 hashtag next to that. Now, the Xiaomi Mi 6 is expected to arrive next month, and both April 11th and April 16th have been mentioned as possible announcement dates for the company's new flagship. This teaser definitely adds some fuel to what rumors have been reporting, even though Xiaomi Mi 6 was not mentioned in Xiaomi's post. This China-based tech giant usually releases rather odd teasers, and rarely directly confirms as to what they plan to announce, and this time is no different. Based on this, we'll likely see more teasers in the coming days / weeks, presuming that the company plans to launch the Xiaomi Mi 6 in mid-April.

The Xiaomi Mi 6 will probably be made out of metal and glass, and it will resemble its predecessor, the Xiaomi Mi 5. The Xiaomi Mi 6 will sport a 5.2-inch display, if rumors are to be believed, and you can expect to see a fullHD panel being used by the company. The device will sport 4GB / 6GB of RAM, and a ceramic variant of the phone will probably be announced as well, as the premium Xiaomi Mi 5 option. Android Nougat will come pre-installed on the device, and on top of it, you'll get MIUI 8, company's very own Android-based OS. All we can do at this point is wait for Xiaomi to release more info, but at the moment, it seems like the company's opted to include the Snapdragon 835 in the Xiaomi Mi 6. 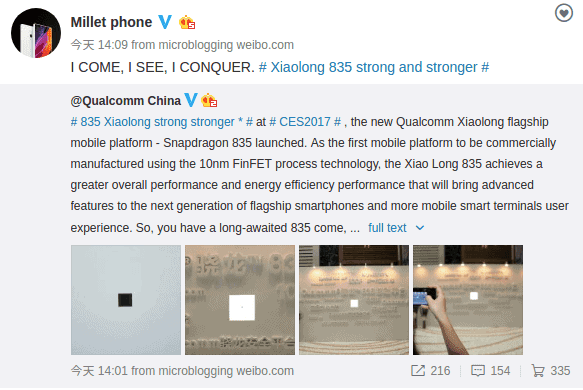