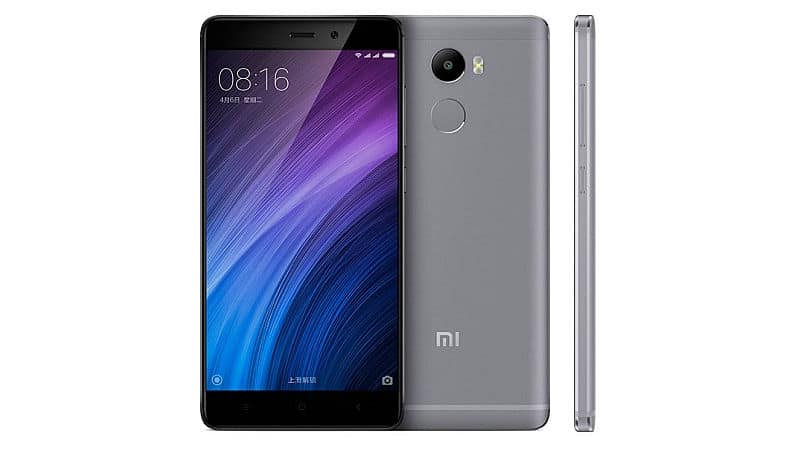 Xiaomi seems to be planning to introduce four new Redmi 4-branded smartphones in India soon. Xiaomi India had started sending out invites for a March 20th event which will be held in New Delhi. Manu Jain and Jai Mani will be there, and based on the provided info, we can expect the Xiaomi Redmi 4, Redmi 4 Prime, Redmi 4X and Redmi 4A handsets to be announced in the country during the event.

That being said, all of these devices have already been announced, though not in India. This won't be their initial announcement, as the Redmi 4, Redmi 4 Prime and Redmi 4A were introduced in China back in November, while the Redmi 4X landed last month. All of these devices are actually Xiaomi's budget offerings, though some are more powerful than others, of course. Now, Xiaomi still did not confirm that they'll announce all of the aforementioned smartphones, but reports seem to be pointing in that direction. The Xiaomi Redmi 4 sports a 5-inch 720p display, along with 2GB of RAM and 16GB of internal storage. The device is fueled by the Snapdragon 430 SoC, while it also packs in a 4,100mAh battery, and a 13-megapixel rear-facing camera. The Redmi 4 Prime comes with a 5-inch fullHD panel, 3GB of RAM, and it is fueled by the Snapdragon 625 processor. All the other specs are identical to the ones on the Redmi 4.

The Redmi 4A is the cheapest handset here, it does not sport a fingerprint scanner, while it packs a 5-inch 720p display, 2GB of RAM and the Snapdragon 425 processor. A 13-megapixel camera can be found on the back of this phone, and a 5-megapixel shooter is available on its front side. This handset also comes with 16GB of storage, and a 3,120mAh battery. Last smartphone on this list is the Redmi 4X, and that handset comes with a 5-inch 720p display, Snapdragon 435 SoC and a 13-megapixel rear-facing camera. This smartphone also features a 5-megapixel front-facing camera, and a 4,100mAh battery. That's more or less it, the event is only four days away at this point, so stay tuned, we'll report back soon. 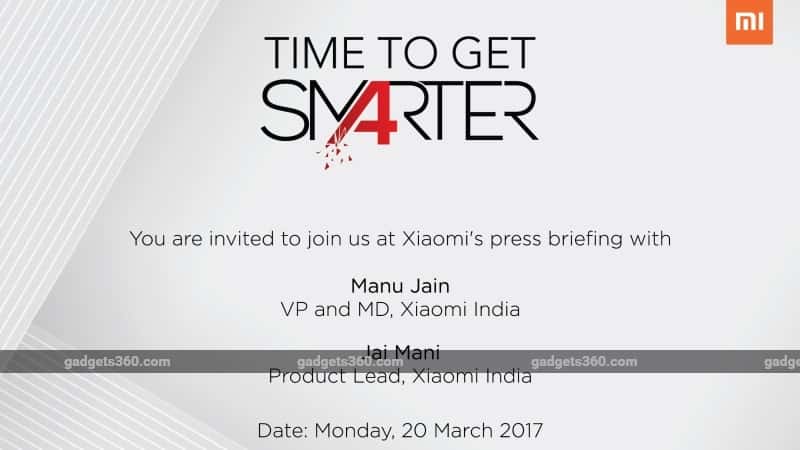