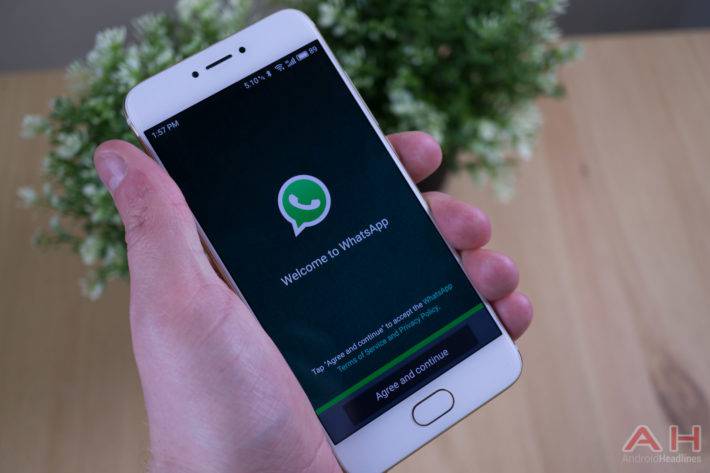 WhatsApp is bringing back the text-based 'Status' feature after facing severe criticism for doing away with it just weeks earlier in favor of a photo and video-based status tab, which allowed users to post status messages that disappeared after 24-hours. As seen already in the latest WhatsApp beta (version 2.17.95), the feature can be accessed by tapping on the 'hamburger icon' on the top right edge of the popular messaging app and going into the 'Settings' menu, where the 'About' tab should now allow users to post a conventional text-based Status message. The feature is currently being tested, and is expected to be rolled out to Android users next week. There's no immediate confirmation about exactly when the iOS version of the app will be updated with the restored feature, but it will apparently happen fairly soon, according to a statement provided by the company to TechCrunch.

It was less than a month ago that Facebook had announced its plans to add its 'Stories' feature to WhatsApp in an attempt to go up against Snapchat's most iconic and popular feature. However, alongside that major announcement, the social networking giant also said that it will replace WhatsApp's plain-vanilla text status feature with a re-invented status tool that would allow users to add photos and videos that would be displayed to their friends and contacts, until the messages are automatically deleted after twenty-four hours. The feature, as it turned out, worked much the same way as that of Instagram, although, in this case, only those on the contact list were privy to the images and videos posted by the users.

While the text-based status will be back by popular demand, WhatsApp says its new Status feature will continue to be available as an option for all users via a separate tab. This, of course, isn't the first time that Facebook is trying to take on Snapchat on its own turf. The social networking giant earlier introduced a similar feature on Facebook Messenger that also lets users post photos and videos that disappear after 24 hours. Called 'Messenger Day', the feature has faced widespread criticism for being invasive and not intuitive, but has apparently started to gain more acceptance with the passage of time.