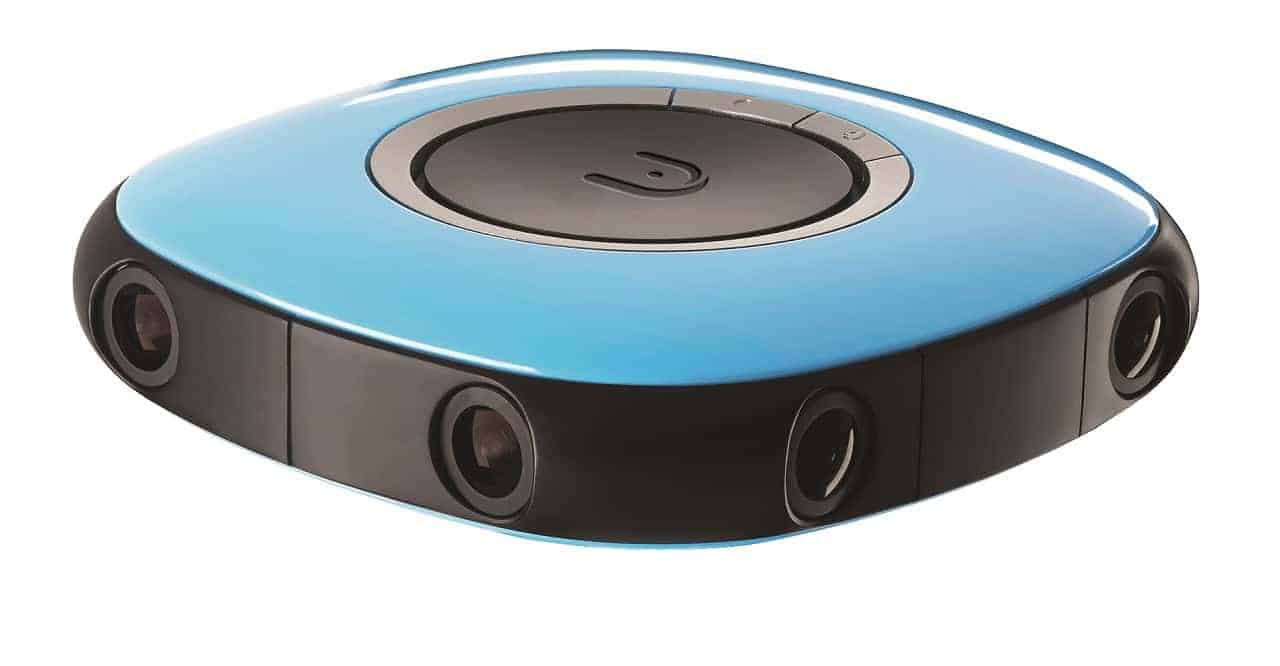 Humaneyes Technologies has finally launched the much talked-about Vuze VR Camera as its first ever 3D, 360-degree virtual reality (VR) camera that the company claims is capable of capturing professional quality 4K video and 3D audio at a pocket-friendly price. The device was originally announced at the CES trade show in Las Vegas last year, but it was only at CES 2017 that the company unveiled it officially and announced that it will start shipping from this month. According to the company’s product page, however, the device will only start shipping next month, although, it is currently up for pre-order in at least four different colors. The pre-order bundle includes the camera itself, a small handle, mini VR glasses, a hardshell case, a charger and a USB cable.

The Vuze VR camera has been priced at $799, which may seem like a bit on the higher side when compared to consumer-grade solutions from companies like Samsung and LG, but some of the other offerings in the segment, like the GoPro Odyssey or the Nokia Ozo, are priced significantly higher at $15,000 and $45,000 respectively although, they come with a lot more bells and whistles. For the price, the Vuze VR camera comes with 8 Full HD cameras that are capable of capturing dynamic 360-degree VR video and still images, with 4K dedicated to each eye. The device also comes with four internal microphones that help create a 3D audio field. The device comes with Wi-Fi connectivity, which allows media files to be transferred directly to a computer. They can also be stored on the device itself on an SD or SDHC card.

According to the press release, the Vuze VR camera is aimed at “prosumers, filmmakers, video and production industry pros” to help them produce high-quality stereoscopic VR videos and images. The device comes with an eye-catching design, a compact form-factor and a pocket-friendly price. The camera will come with its own exclusive production and editing software that the company claims will deliver the “industry’s fastest rendering of VR content in just minutes”. The device is currently up for pre-order on the official Humaneyes site as well as on other online retailers like B&H Photo. The company also plans to introduce a VR headset in partnership with Homido, while a mini tripod for the Vuze VR camera should be up for sale later this year. 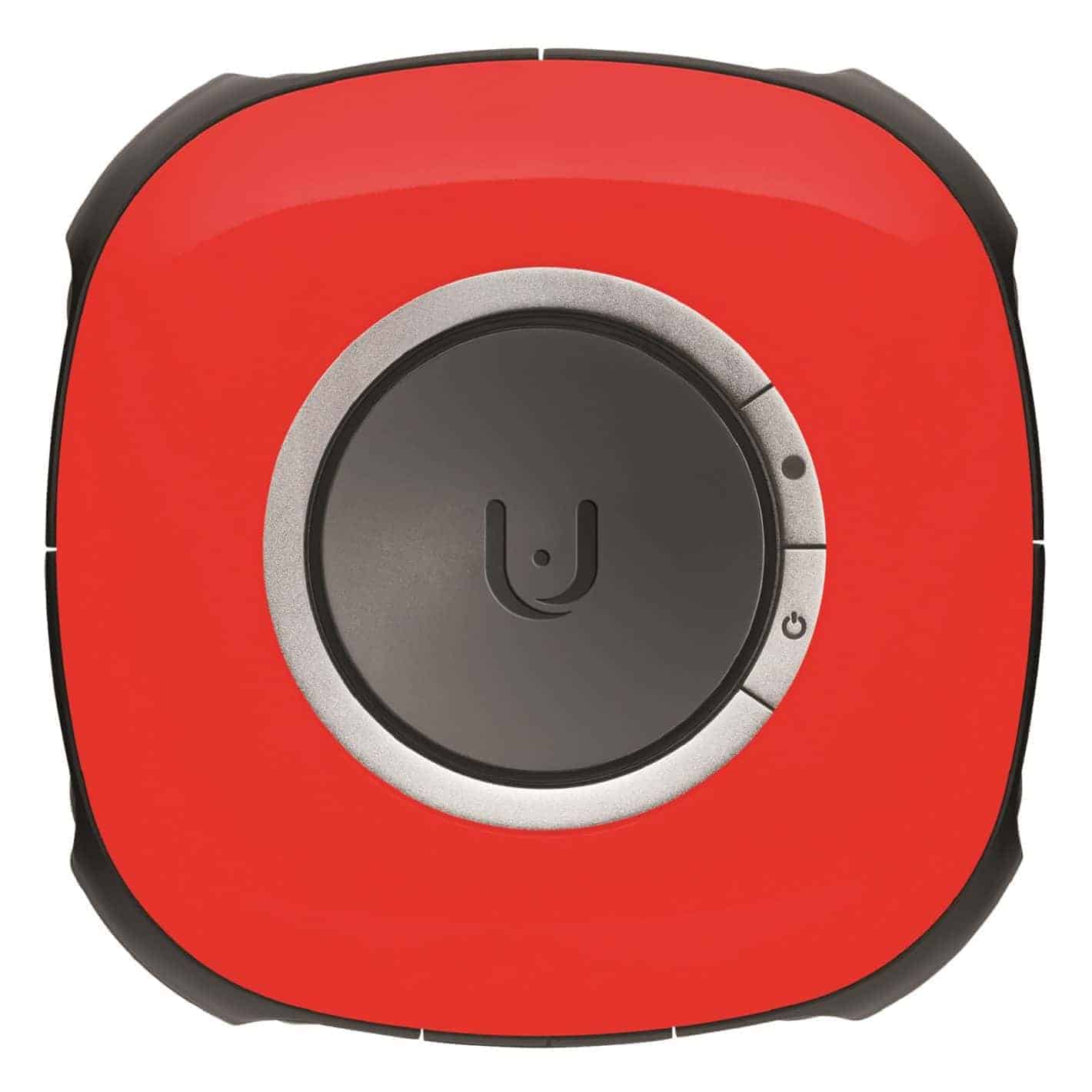 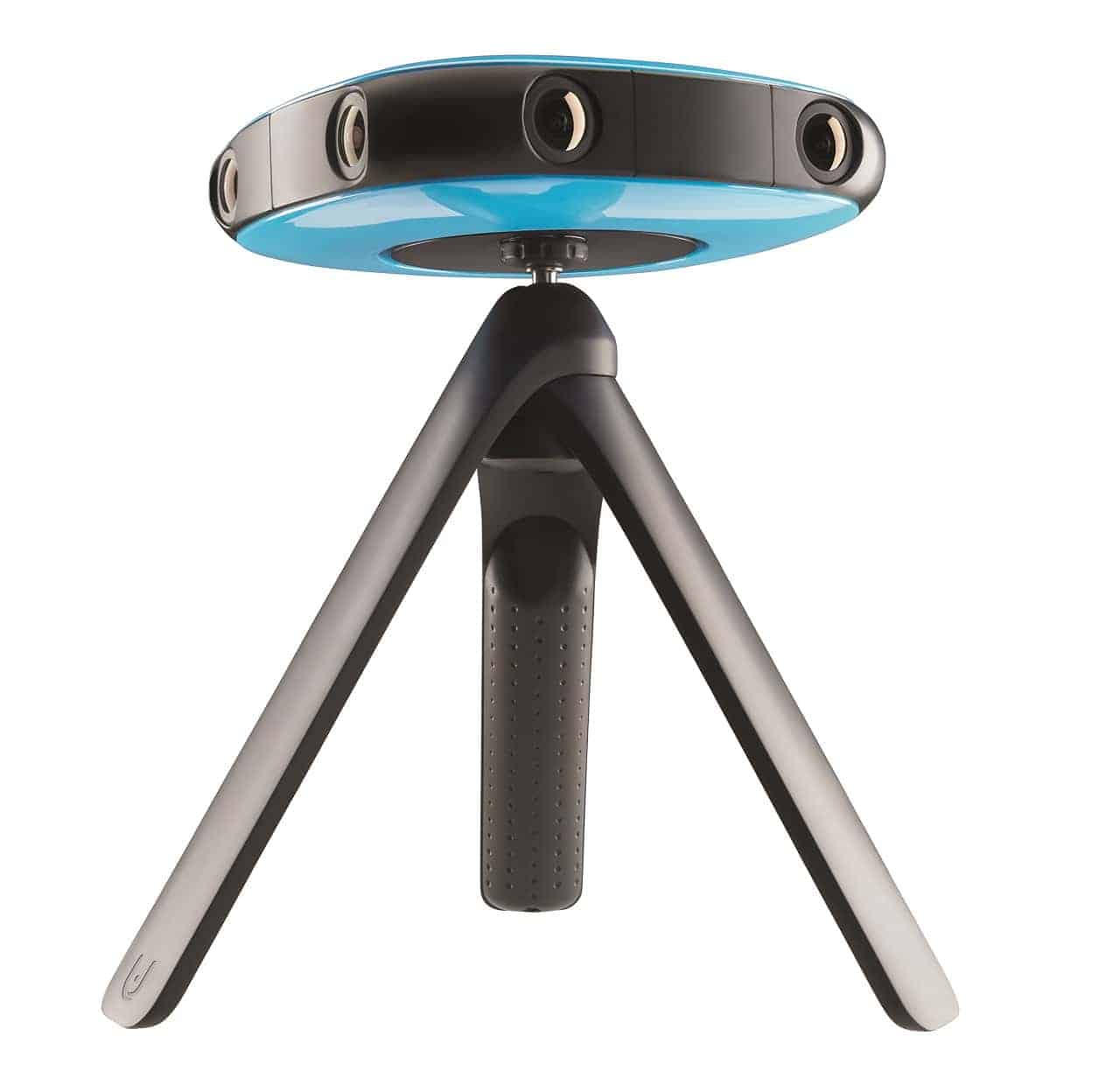 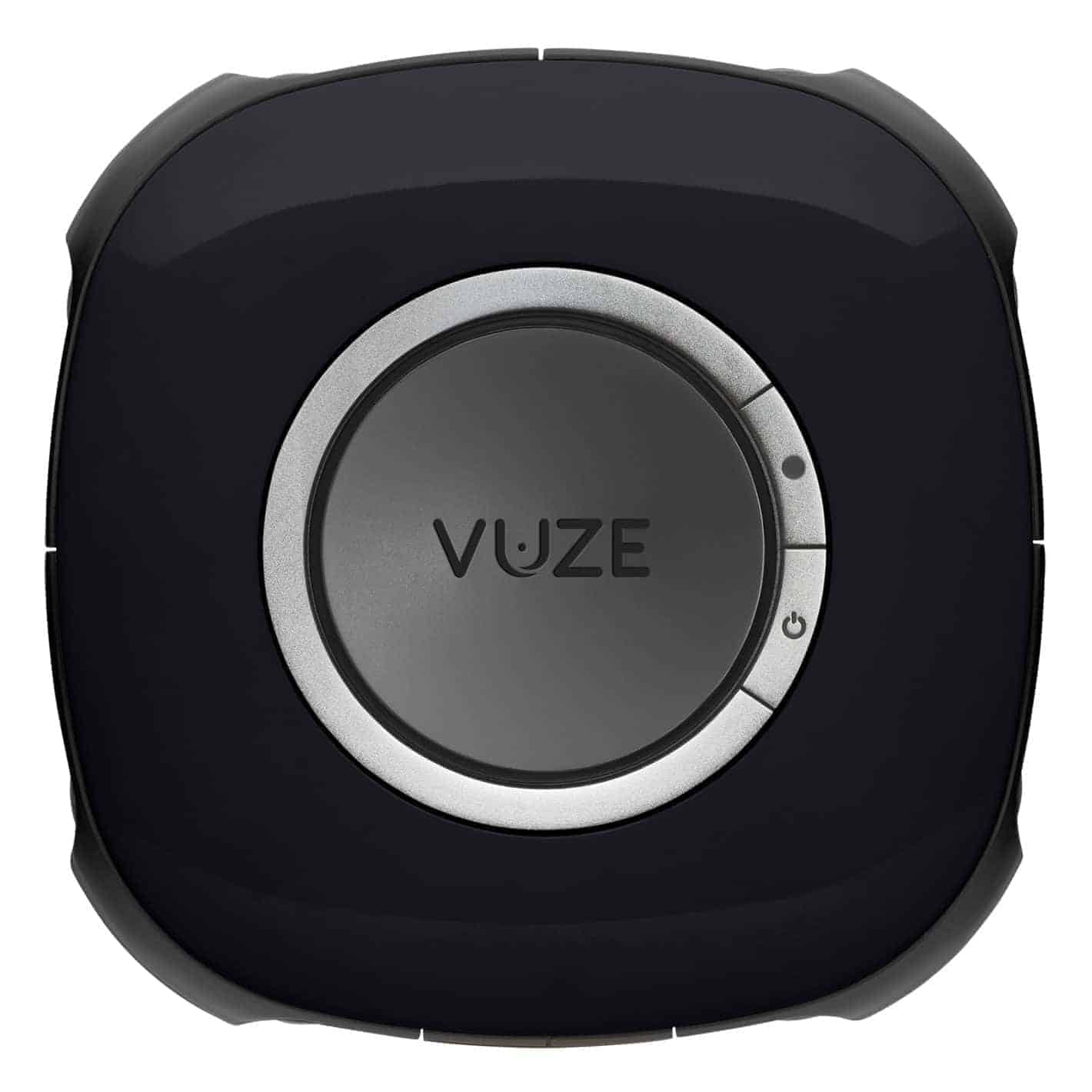 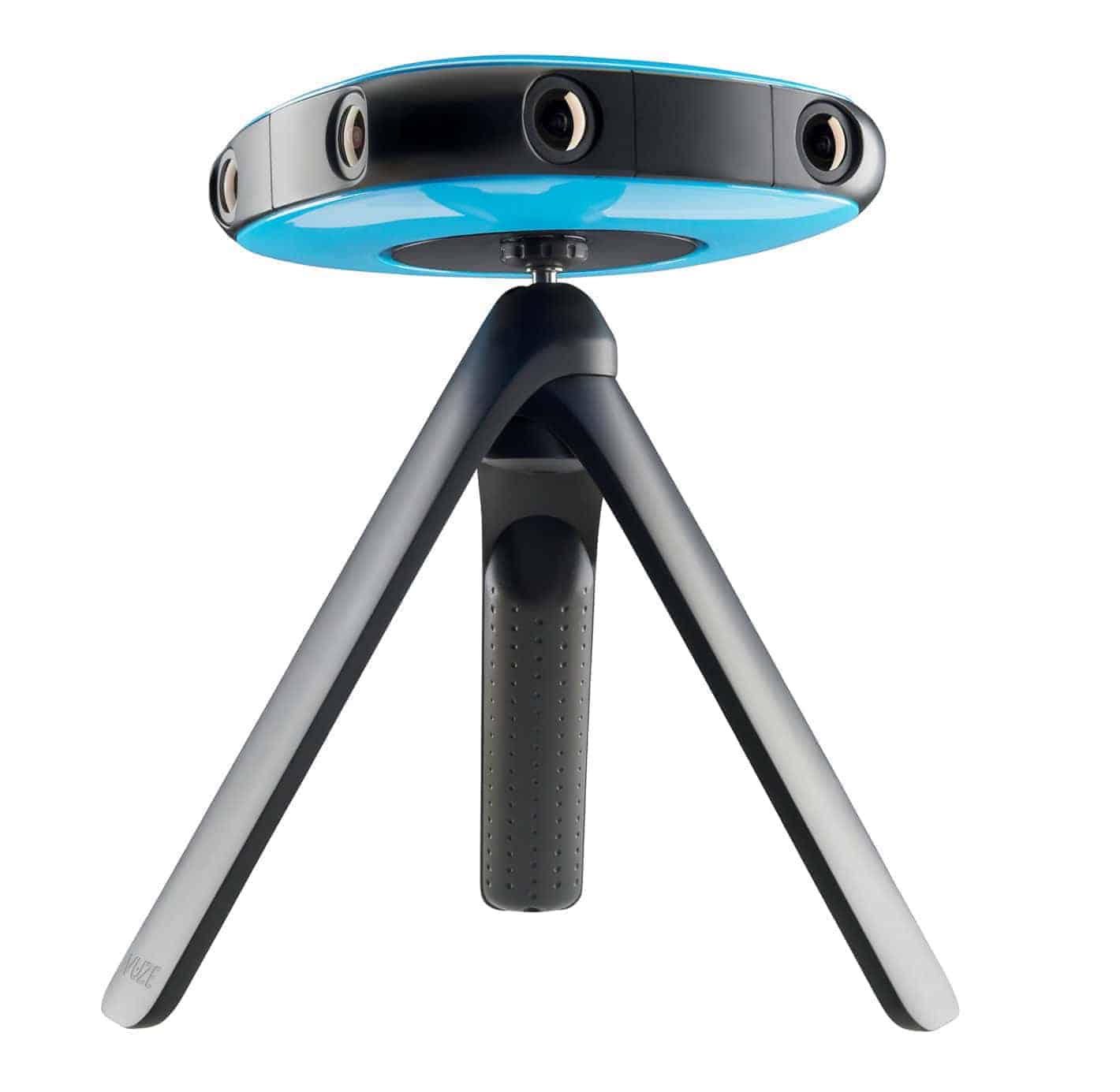 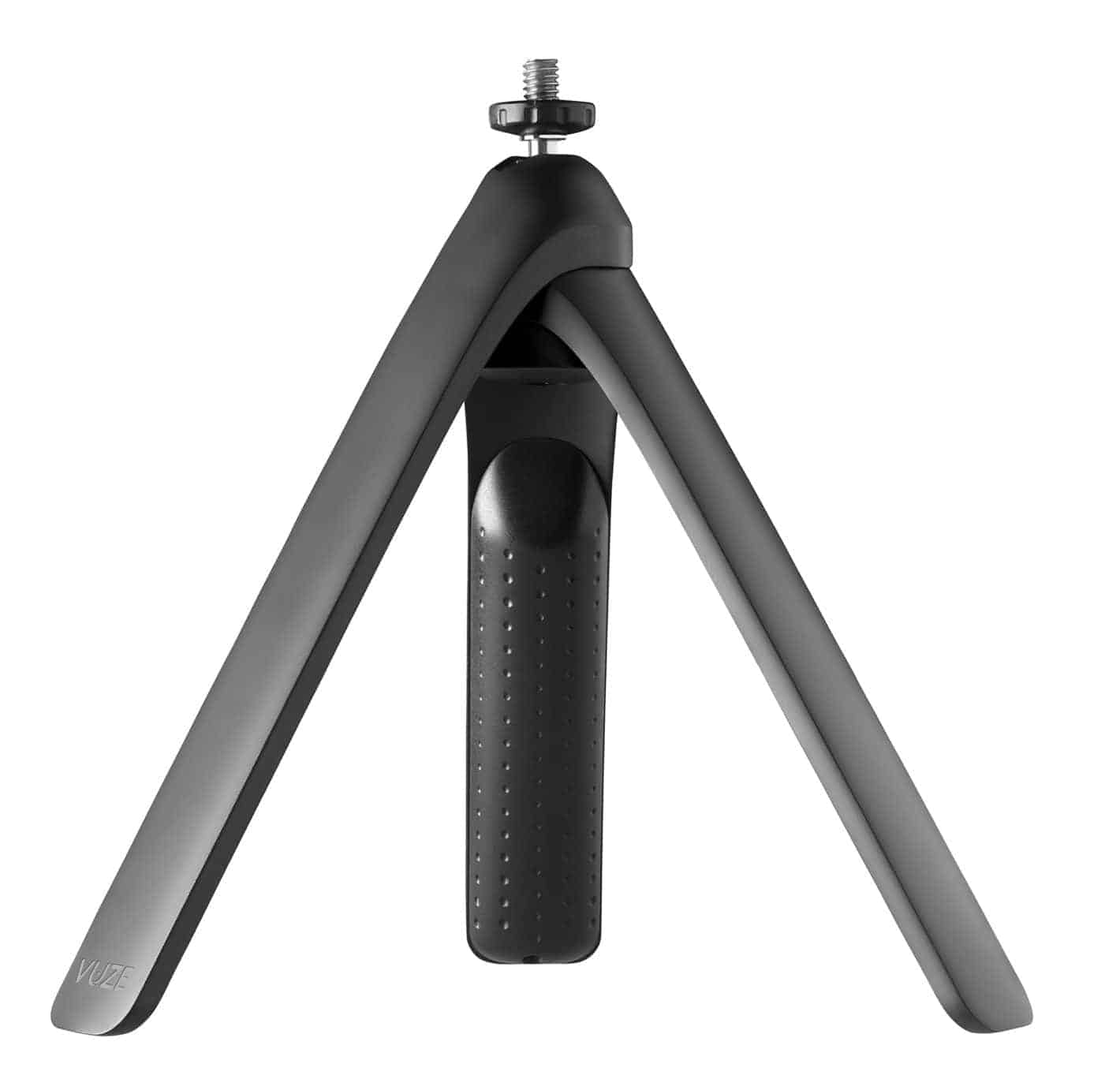 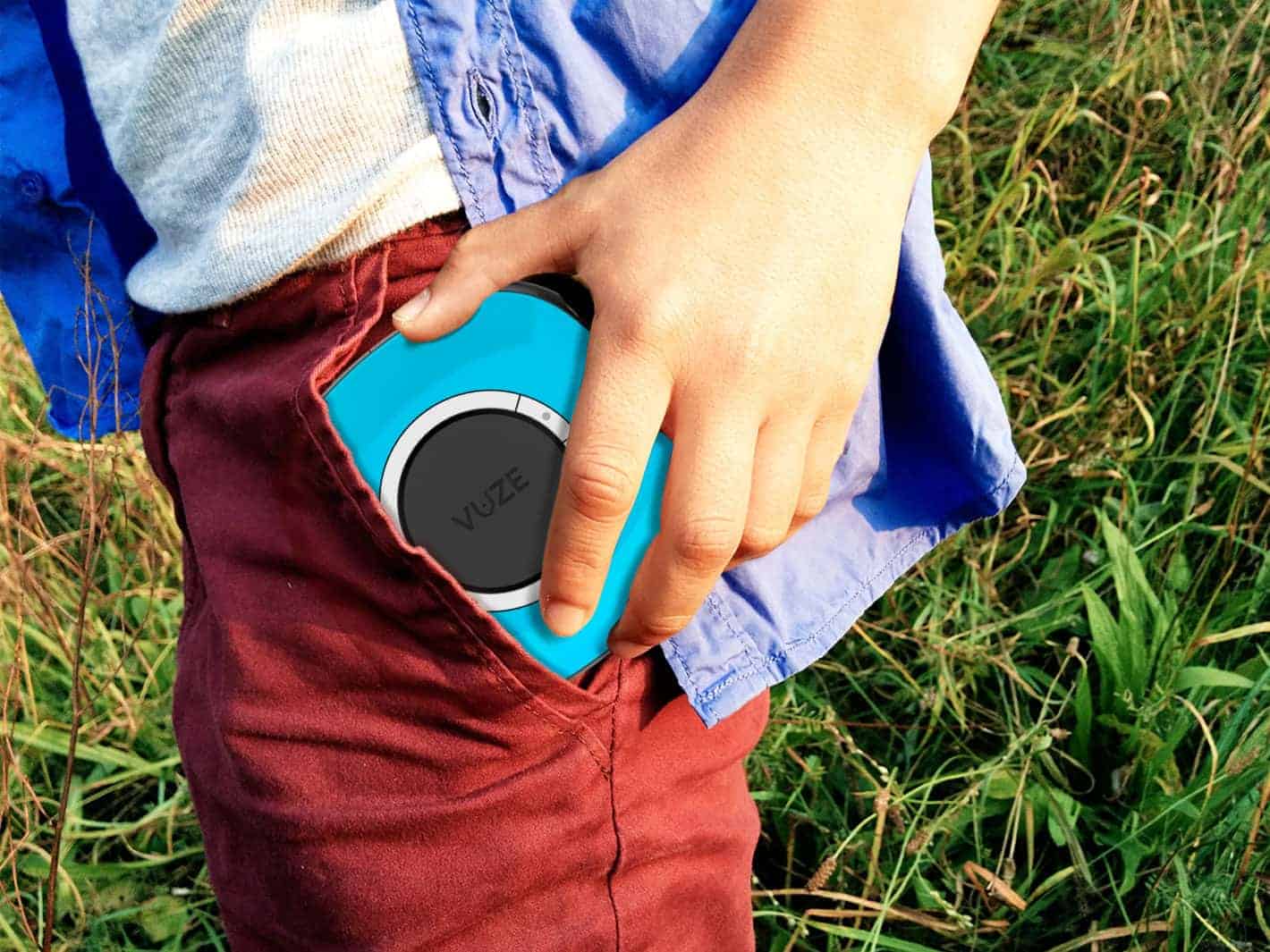 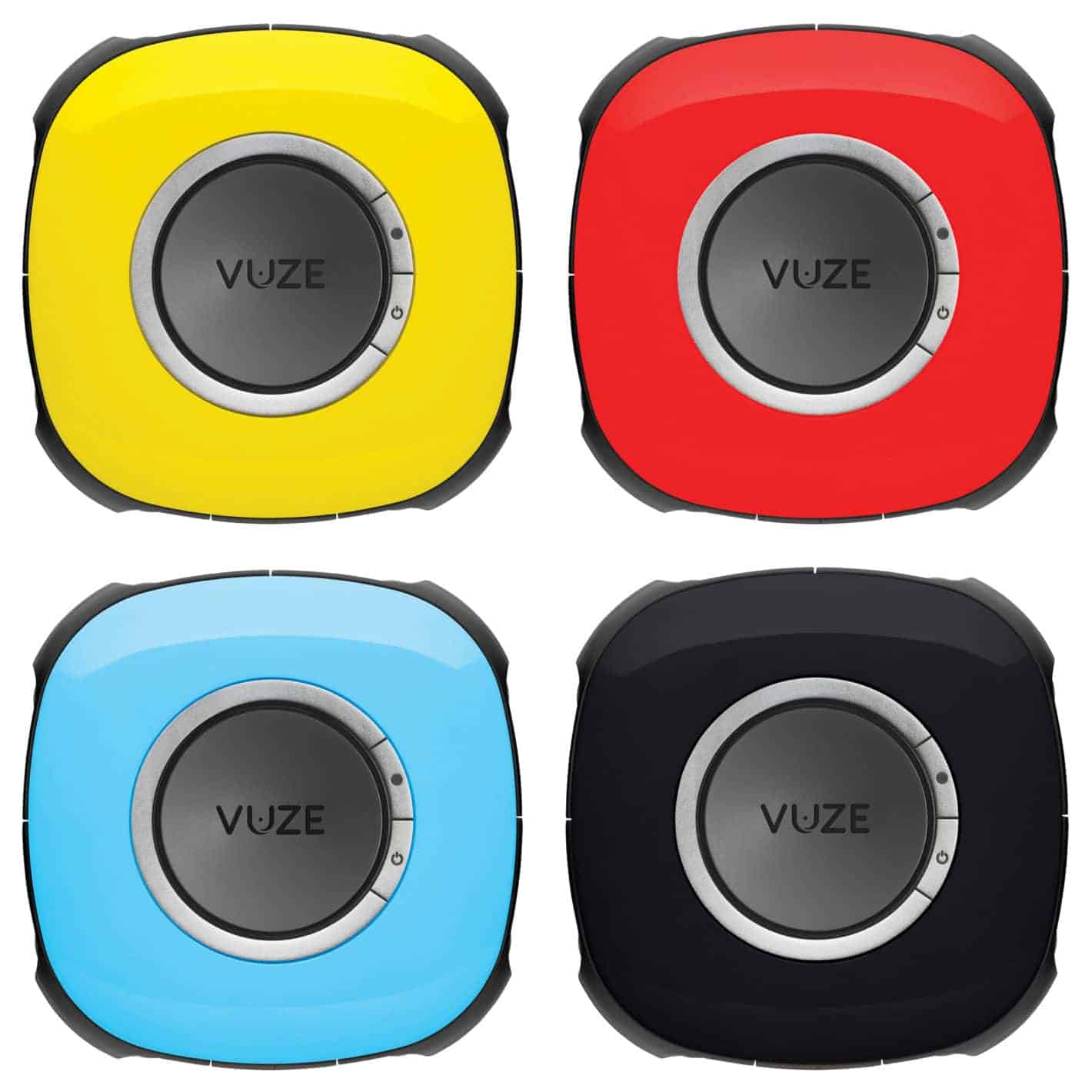 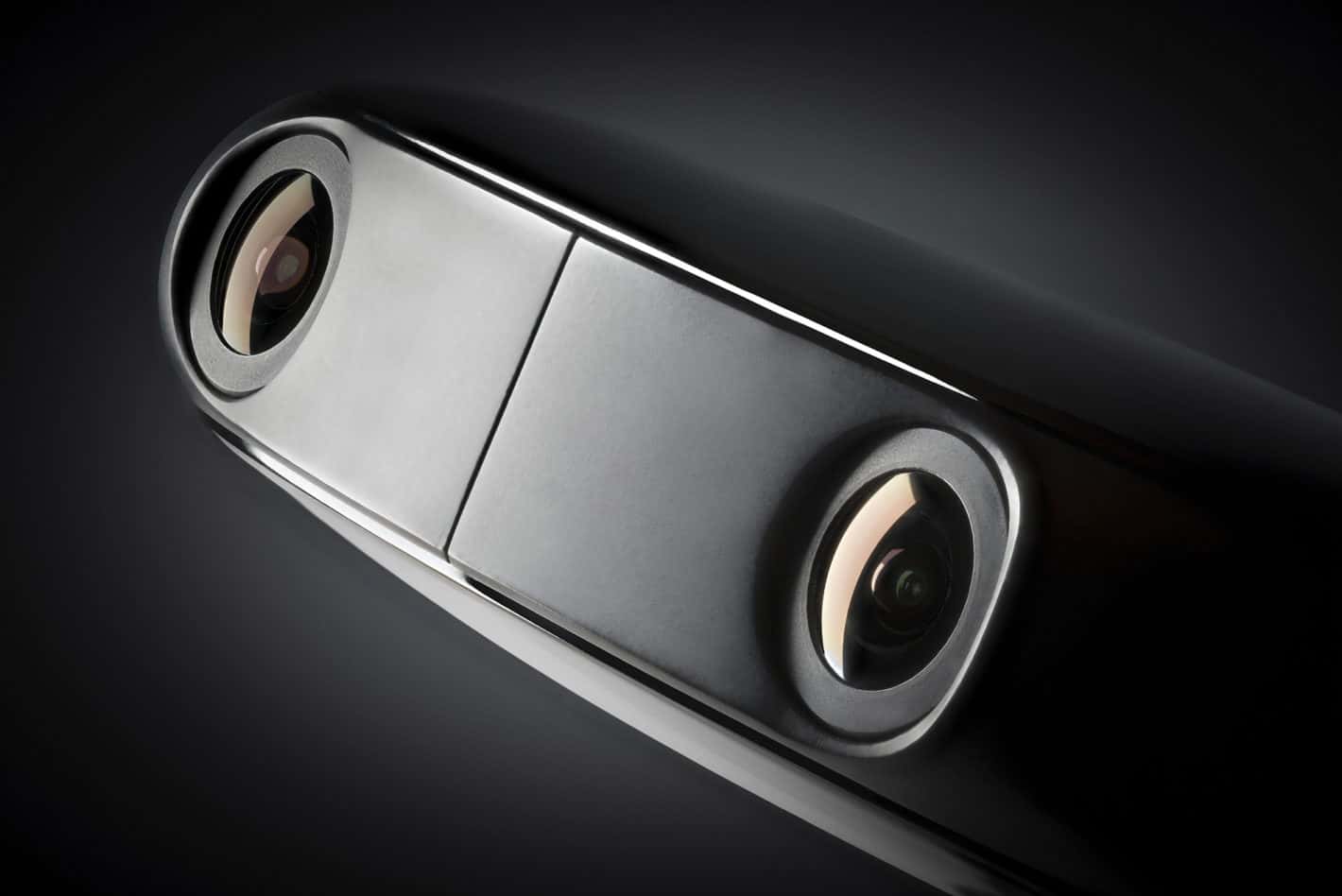 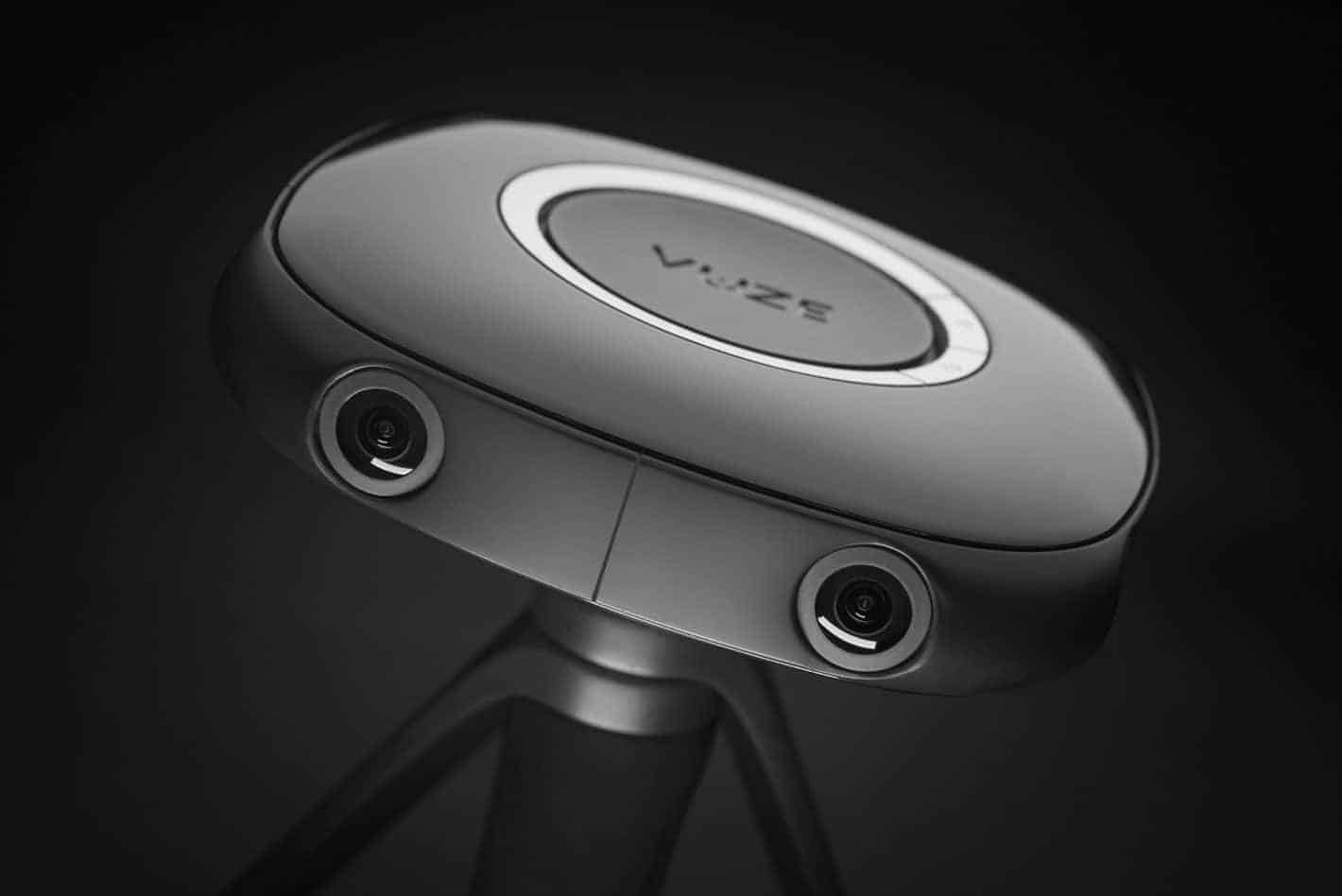 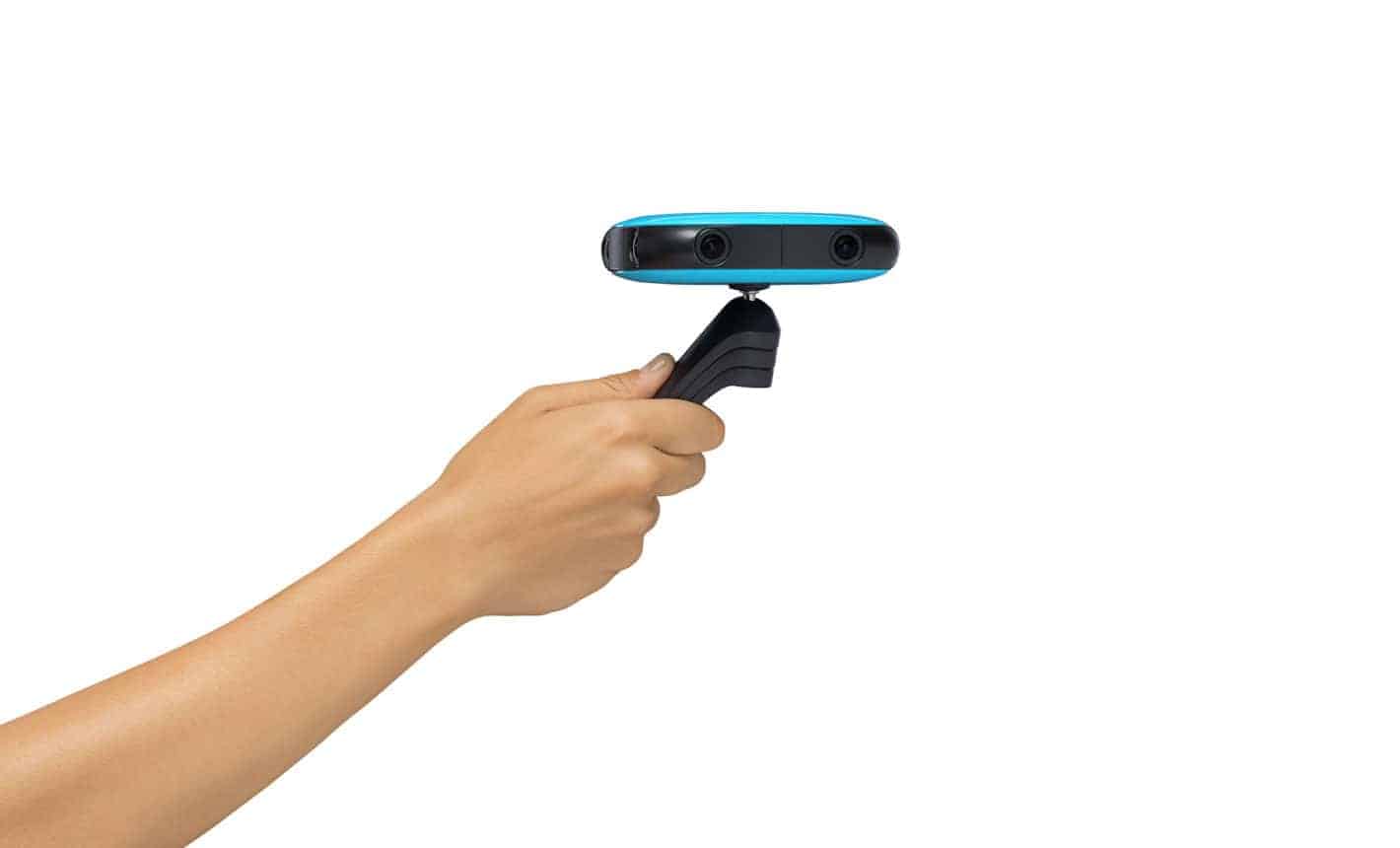 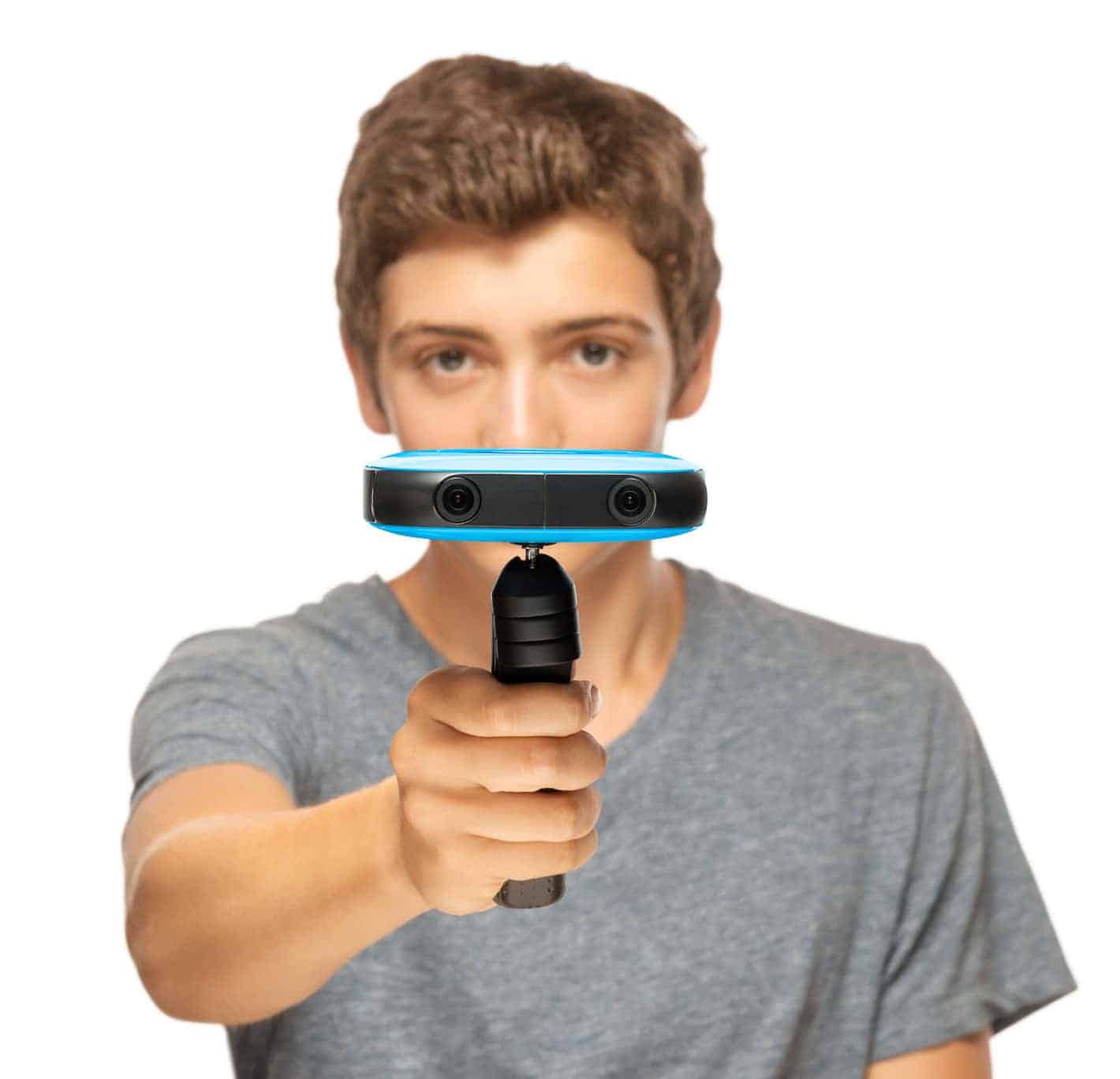 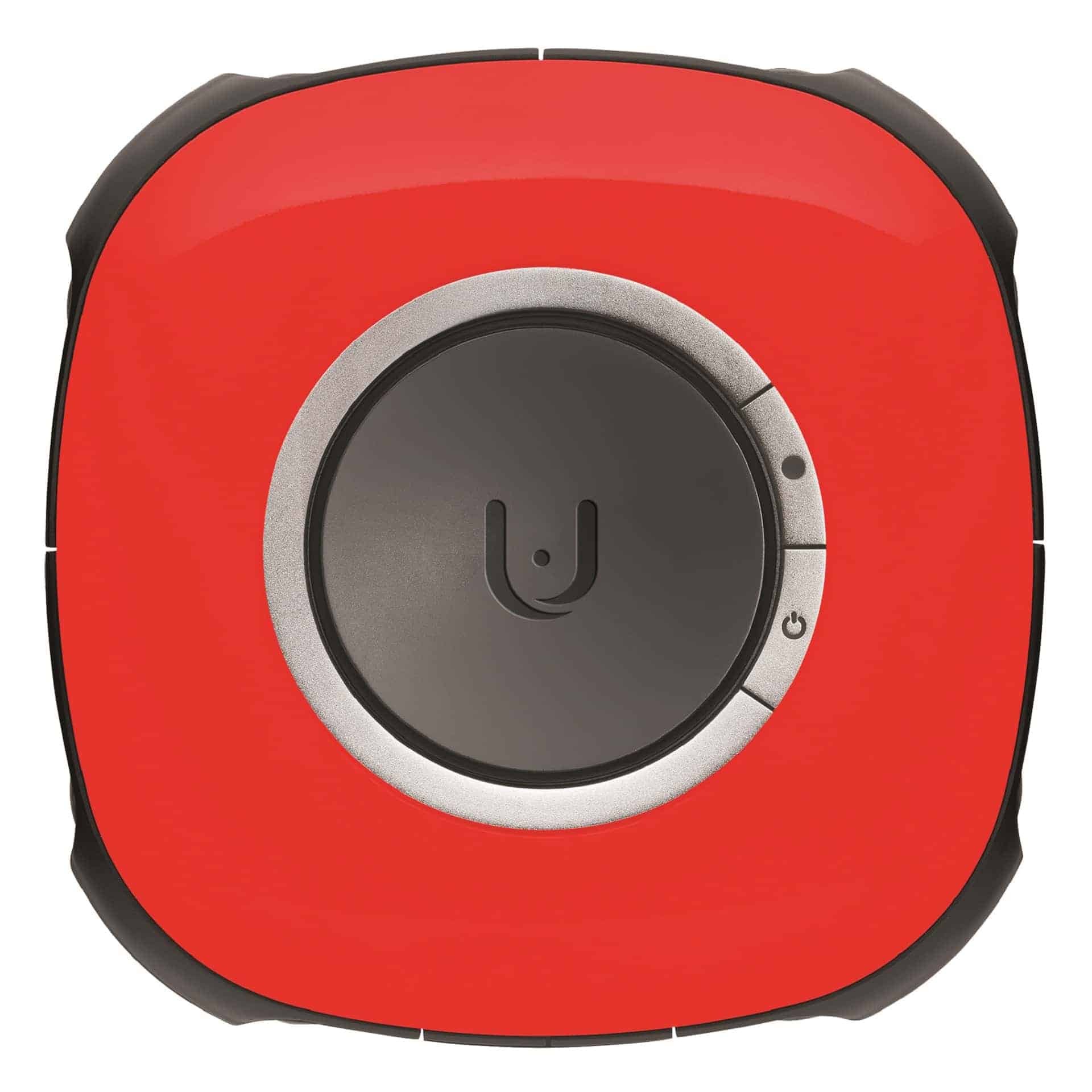 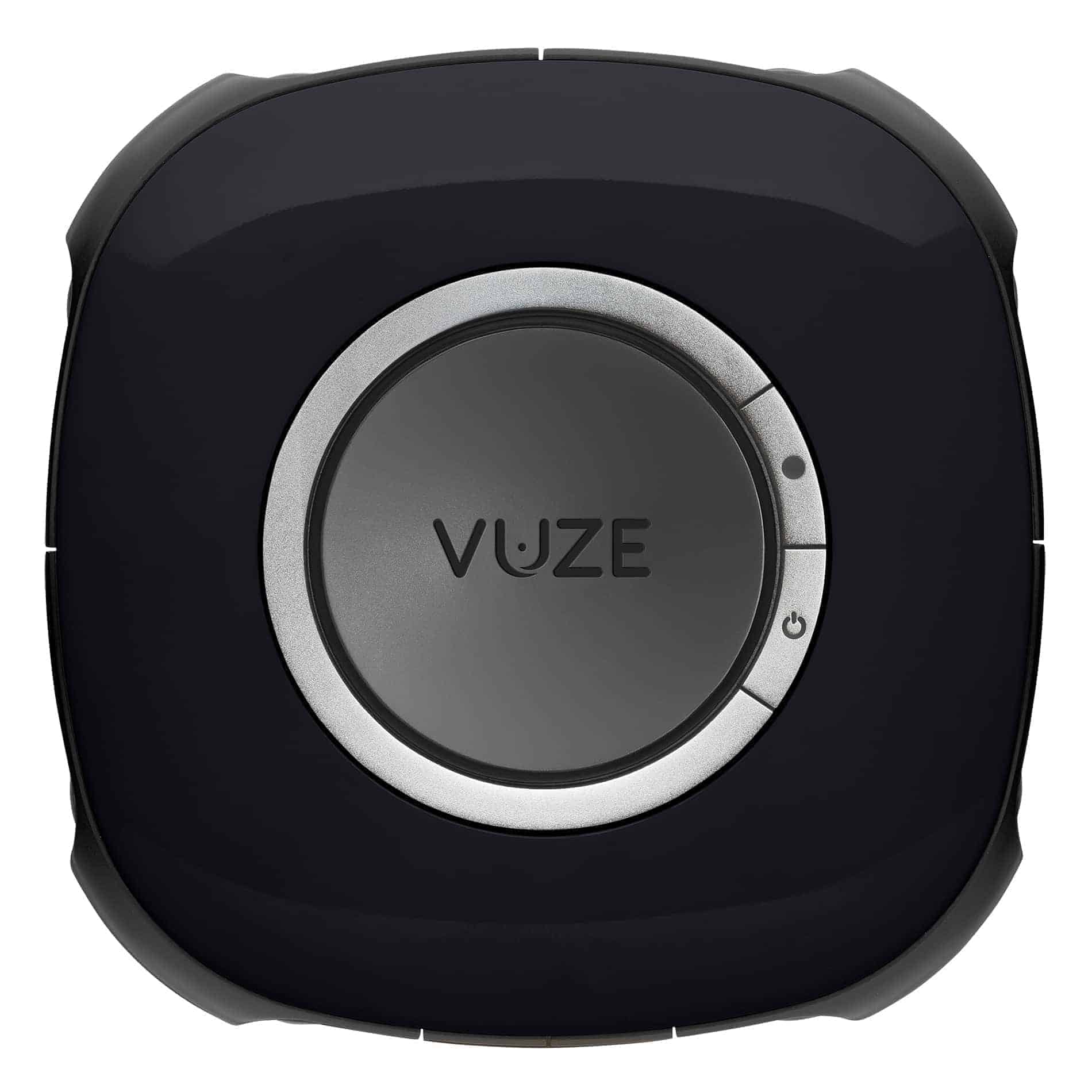 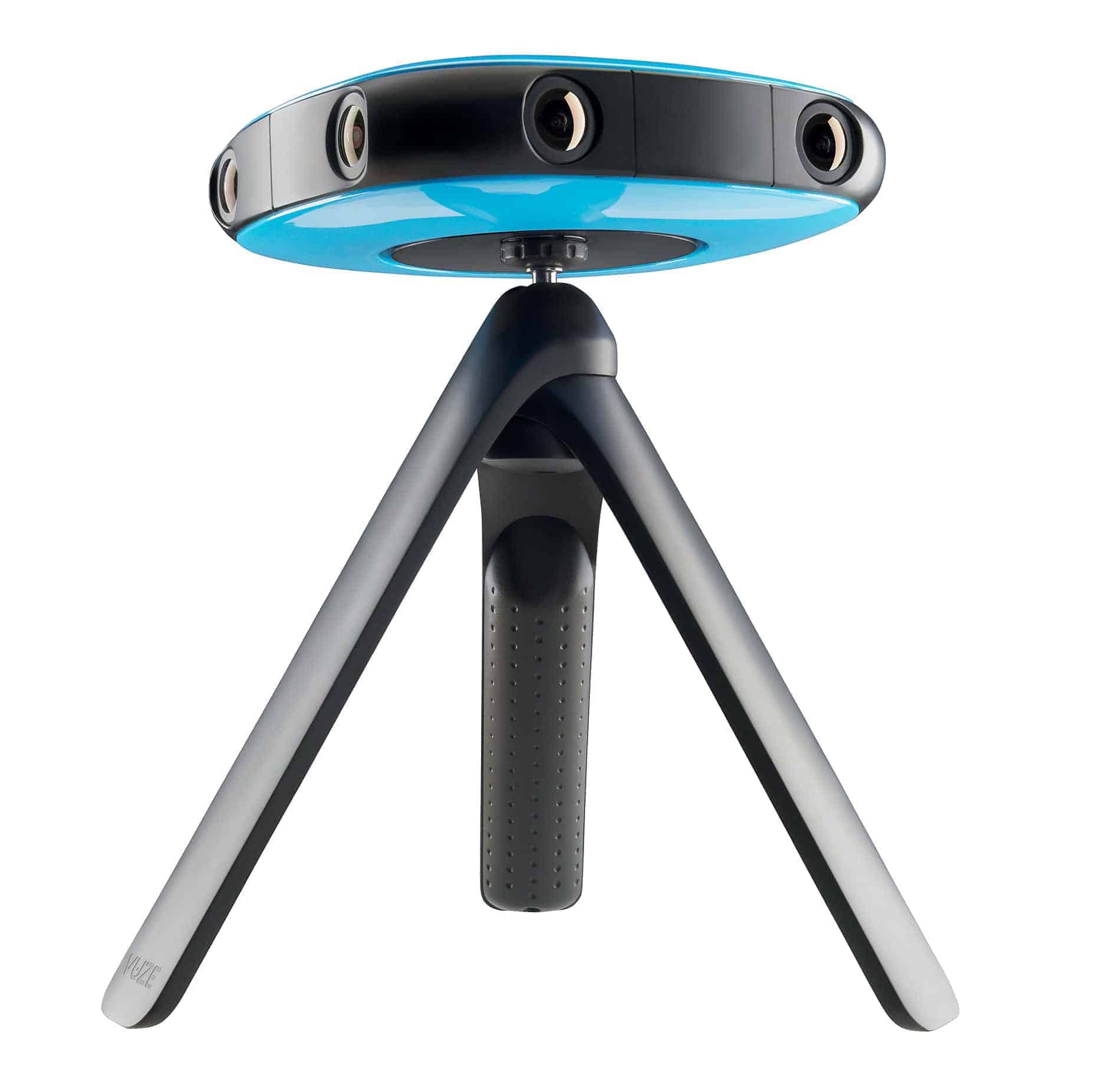 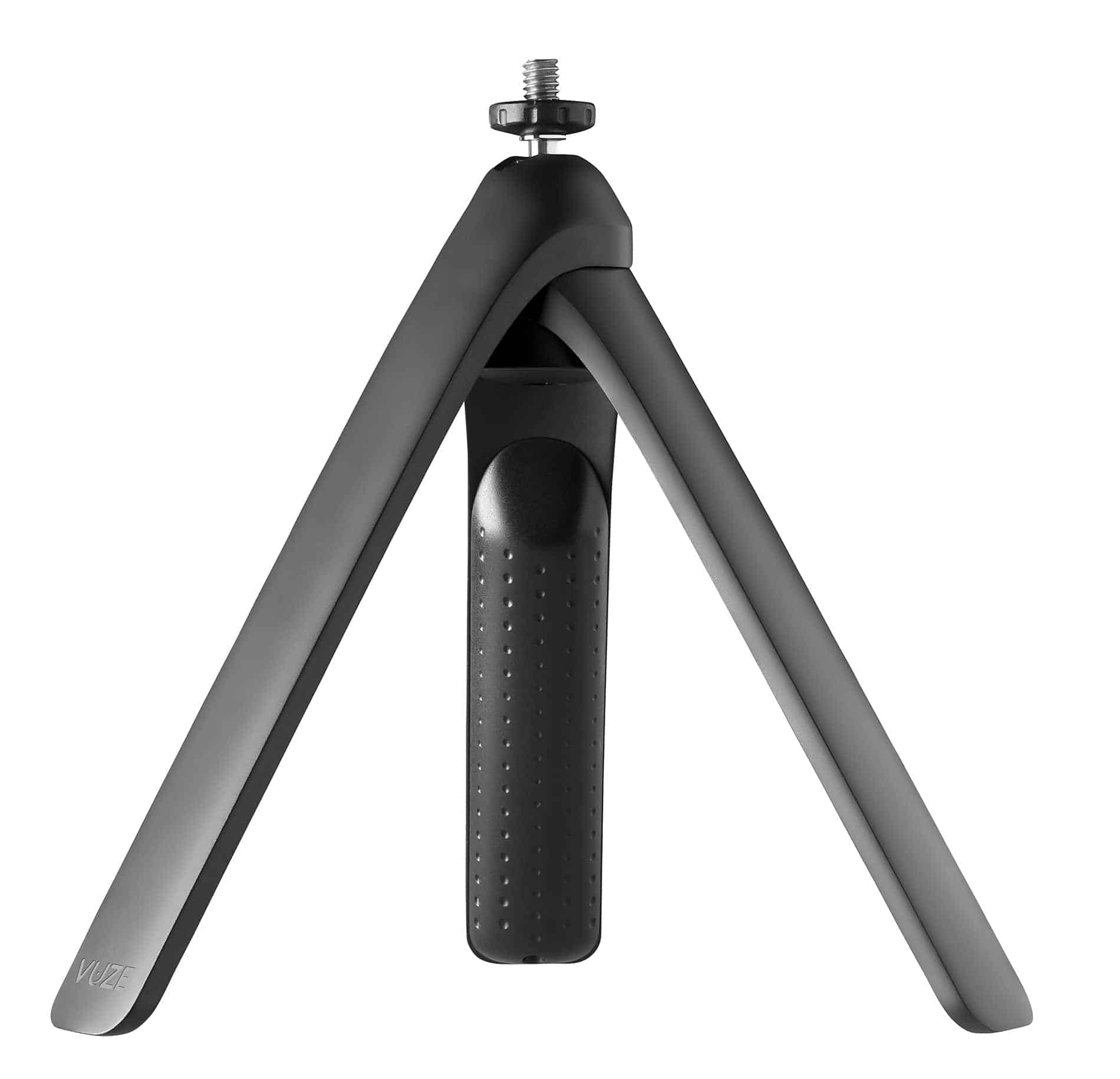 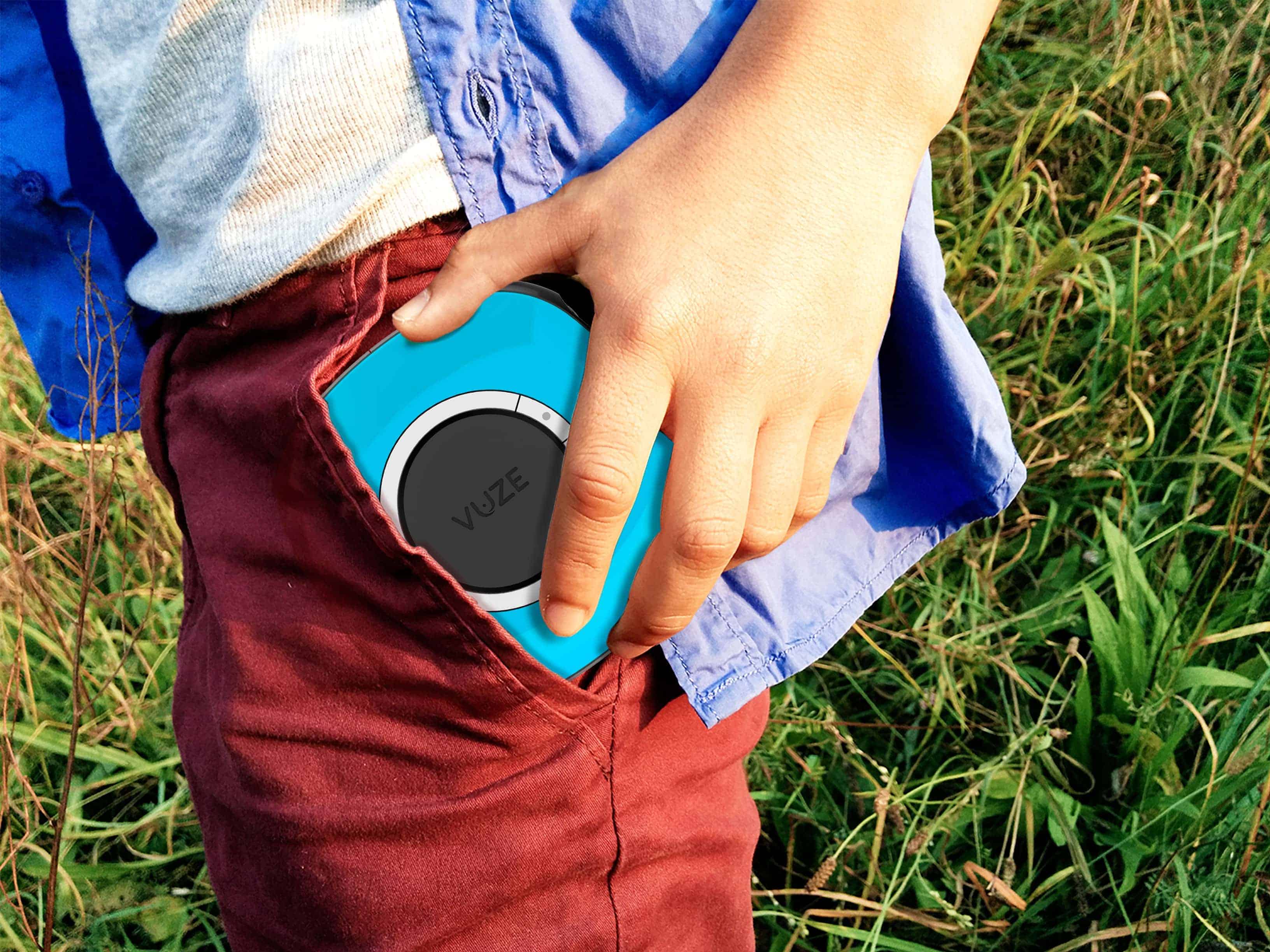 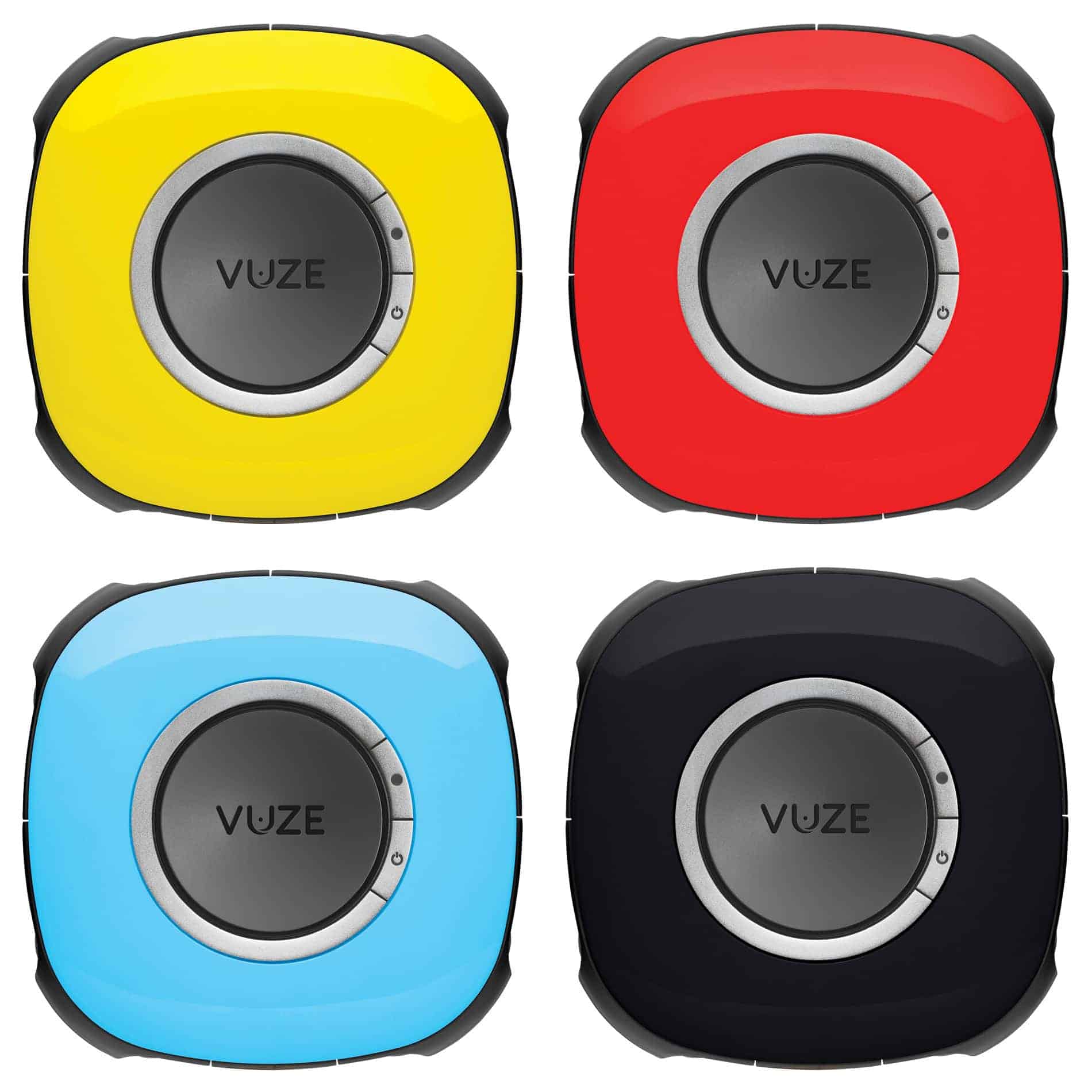 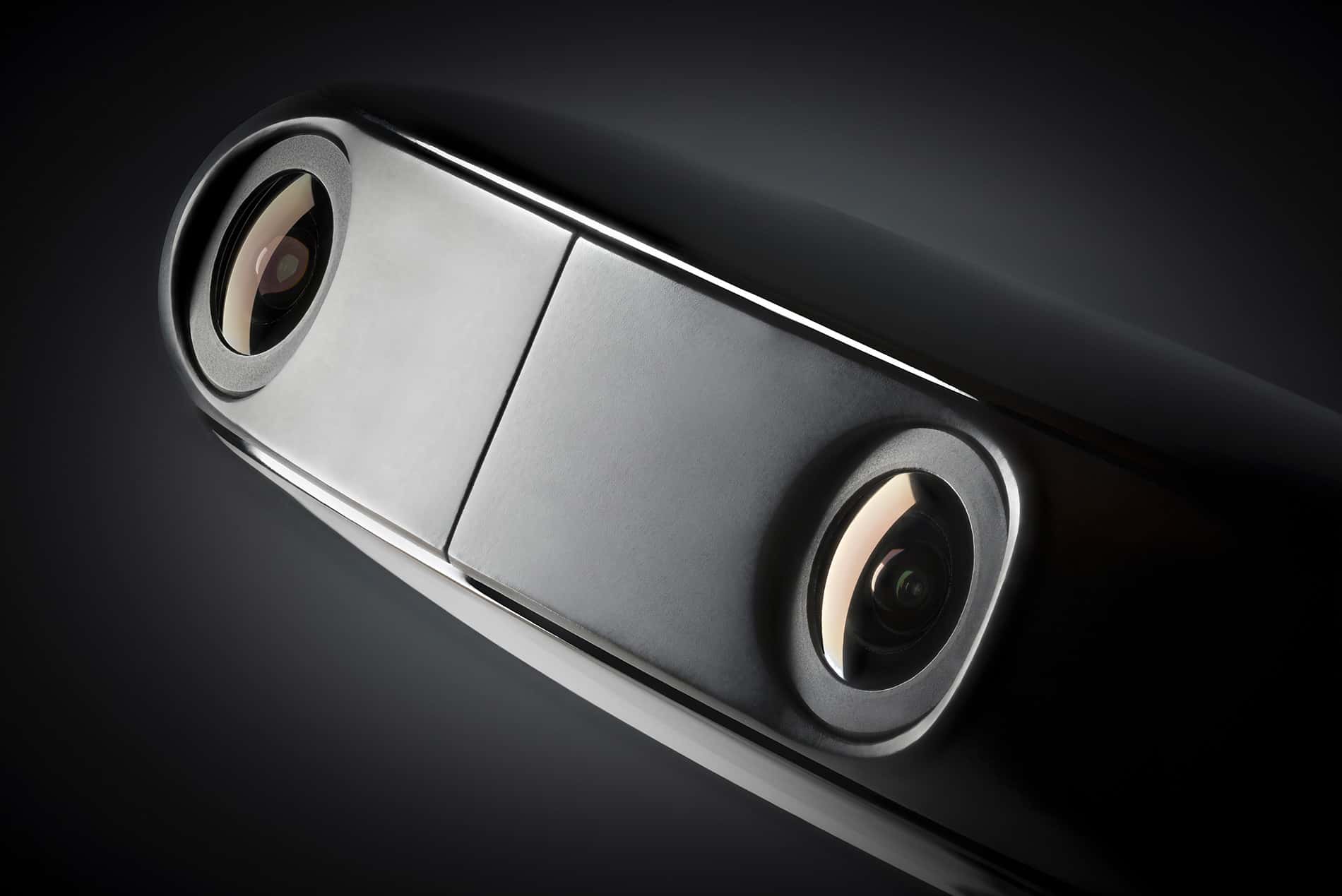 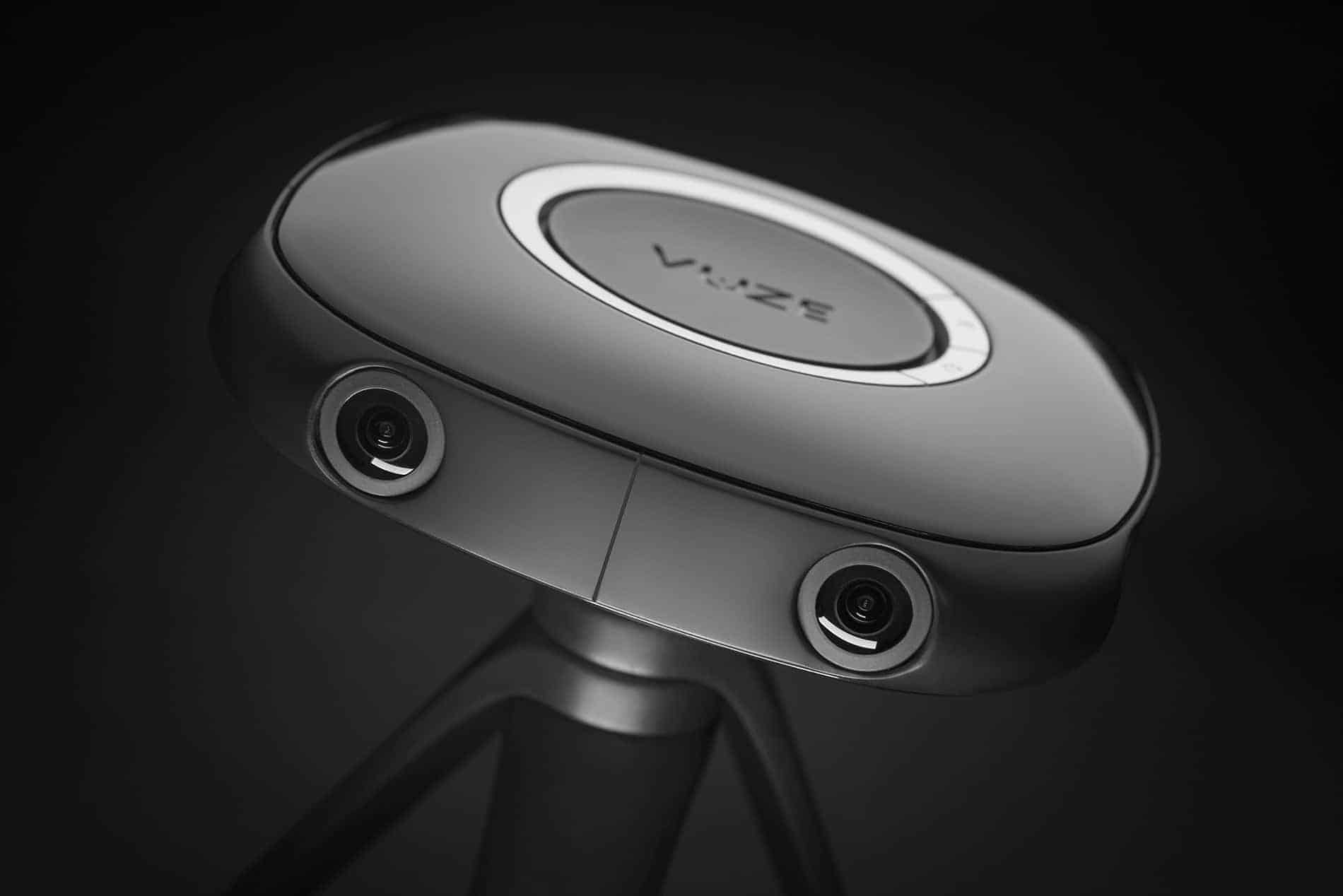 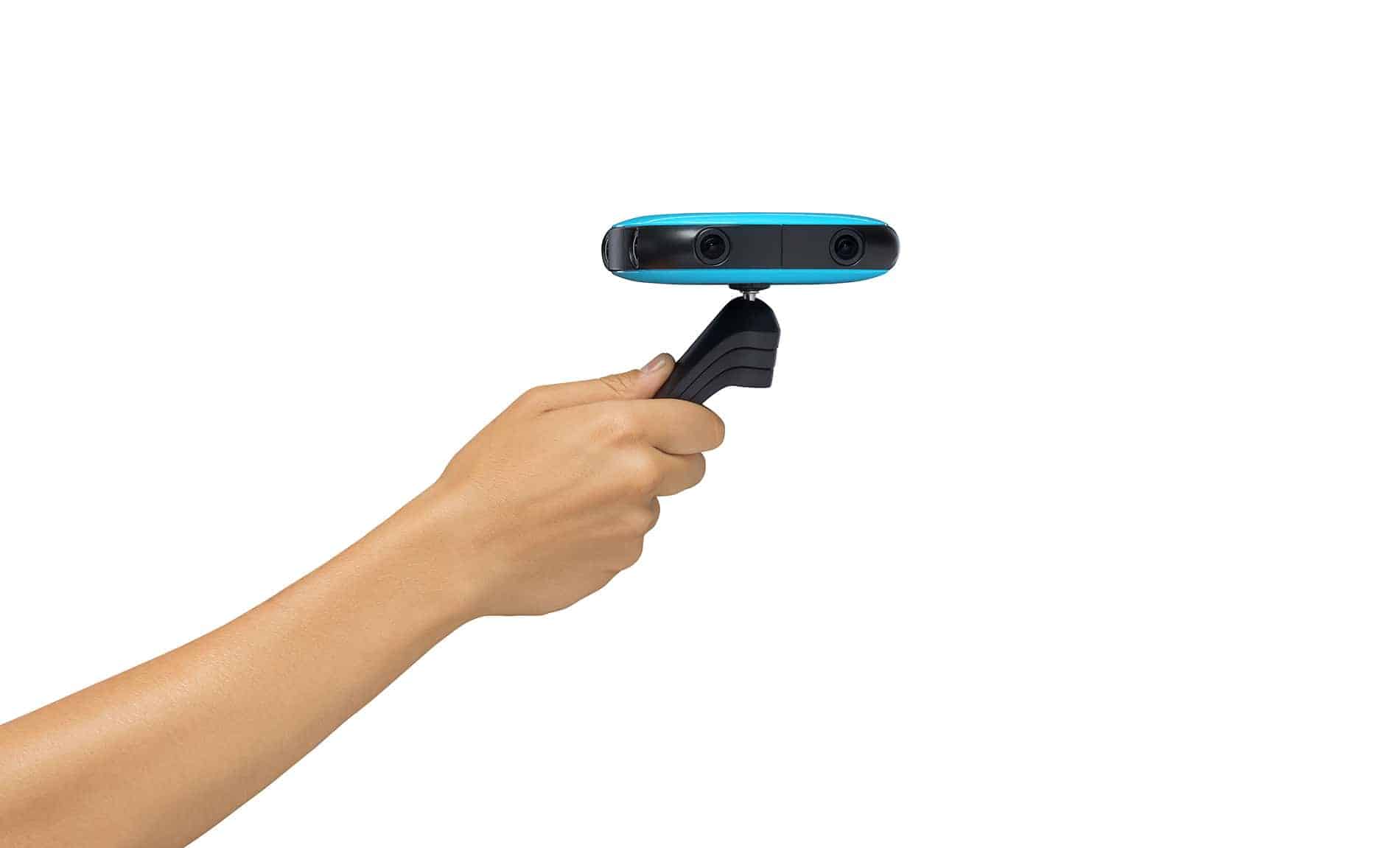 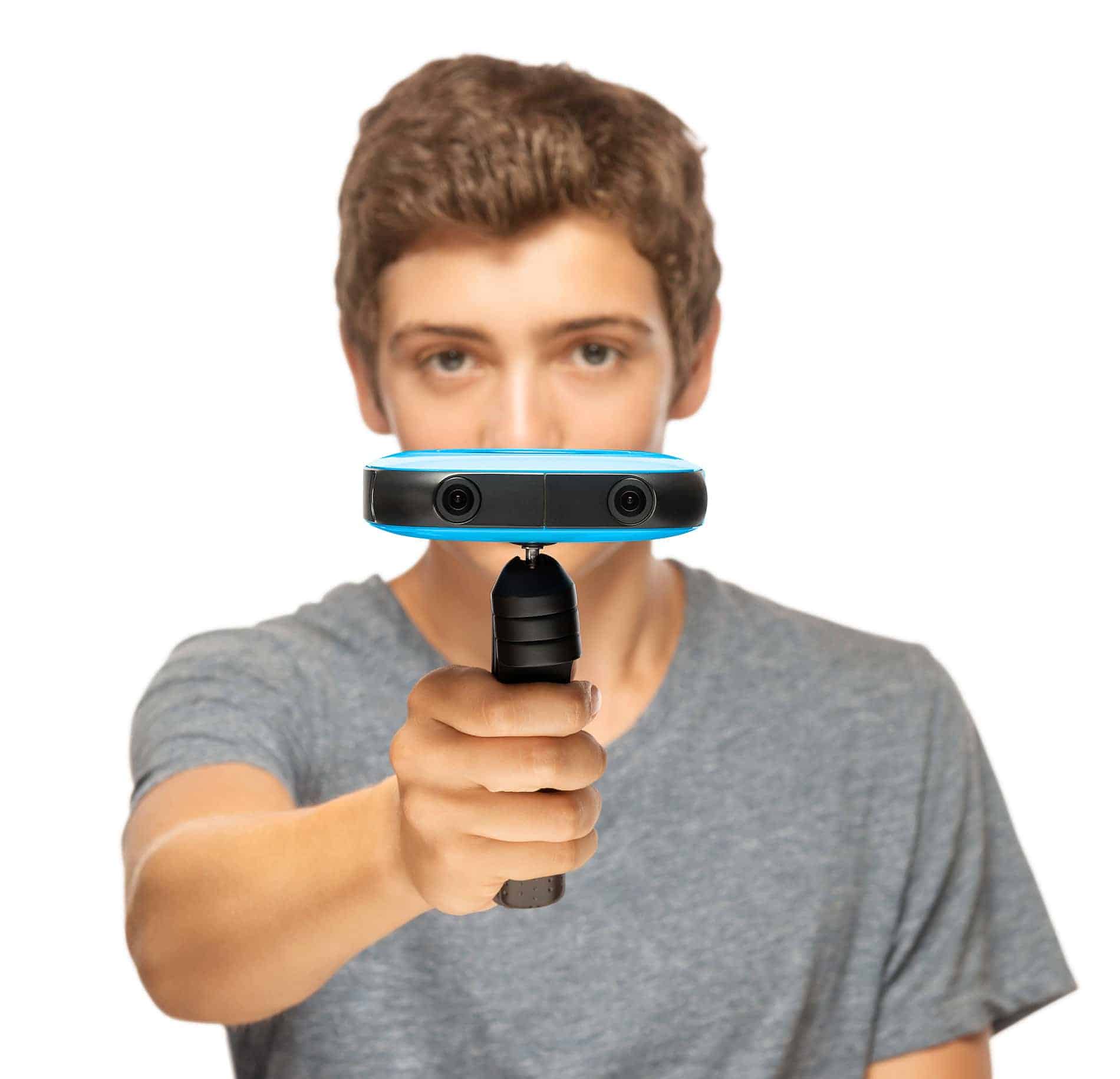